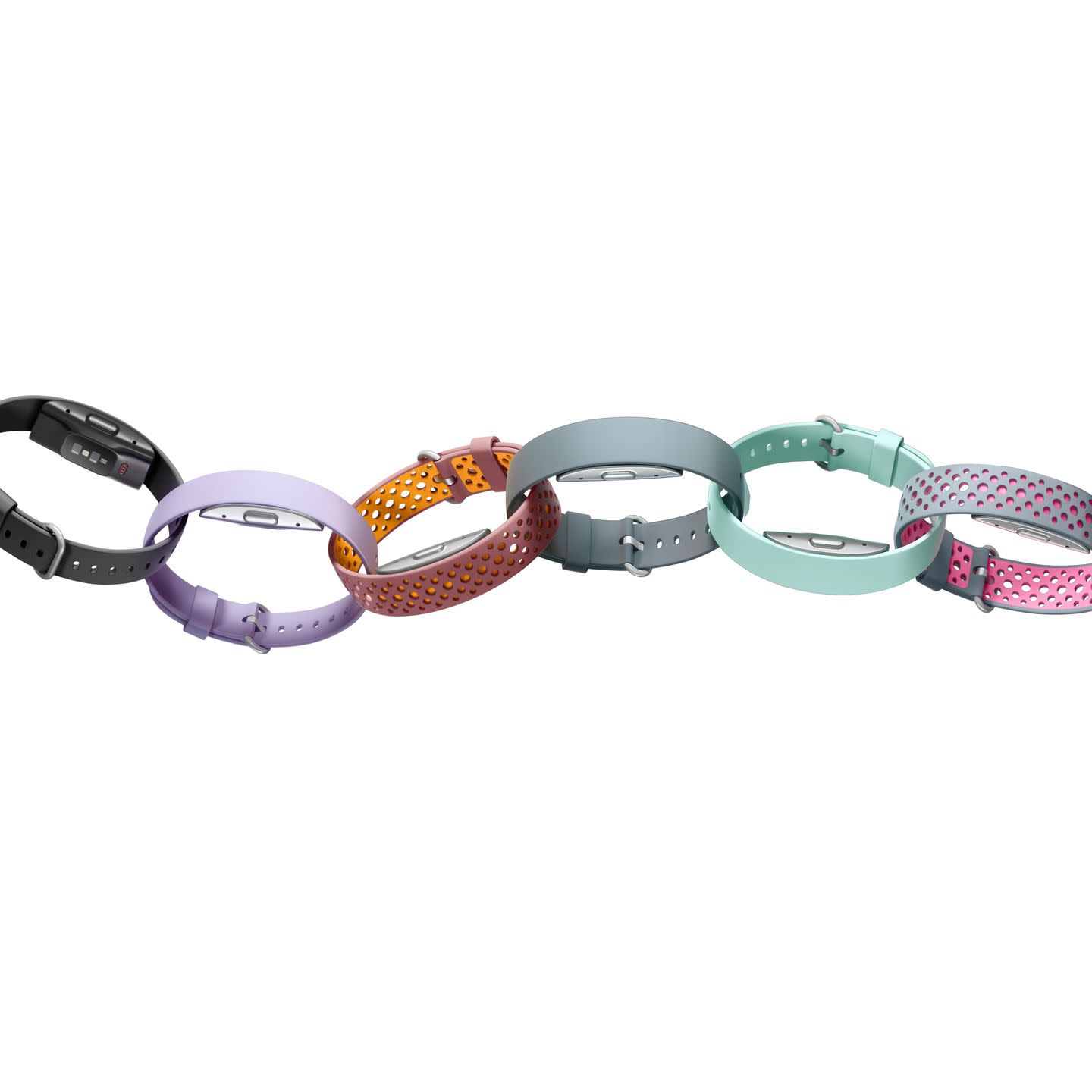 Amazon, one of the last tech giants to release consumer health and fitness products, has finally entered the ring.

The company just announced its foray into health and fitness tracking with Halo, a service that combines hardware in the familiar form of a wrist-worn tracker with powerful A.I. software programs and an app dashboard. Rather than focusing on tracking individual activities with instant feedback on the wrist, à la Fitbit’s trackers or even the Apple Watch, the service is more explicitly aimed to help users monitor their overall health by parsing through data to discern longer-term patterns. That’s also why Amazon is selling Halo as a service, rather than just a standalone device: most of the power is in the software.

The actual hardware behind Amazon Halo is unimpressive at first glance. The band appears to be small and, like the the Whoop, it has no screen. In a preview for press ahead of launch, Amazon spokespeople emphasized that the lack of a screen was a conscious design choice to limit distraction for the wearer. There are sensors, though—an accelerometer, a temperature sensor, and a heart rate monitor, along with two microphones. The band is meant for 24/7 wear, so it’s waterproof, and the company’s estimates claim a week-long battery life.

At launch, there will be three fabric band options for the service’s subscribers, with a range of silicone sport bands available separately.

Halo users will go beyond simple step counting with the service. Amazon touts a smart activity tracking function that goes beyond just counting any old movement toward an arbitrary goal—instead, Halo’s software with reward wearers’ activities differently according to duration and intensity level, and will even subtract points for sedentary time (outside of sleep). There’s also sleep tracking, with a score to gauge the quality of your rest.

This gets technical, but the company is leaning on its A.I. knowhow, specifically its machine learning and computer vision technologies, to compute the estimates. Amazon wouldn’t share exactly how it ensured the feature is as accurate as DXA, so that remains to be seen. The company also claims that users can control the privacy settings for all images used in the process, and all photos are automatically deleted from the cloud after processing.

Lastly, an opt-in “Tone” feature uses the microphones record speech to analyze the wearers voice. Even small snippets of conversation can be analyzed with machine learning software, with the aim to give the wearer a better idea about the impact of their communication with others and provide feedback on mood and emotional well-being. Again, Amazon claims that all recordings are processed on user’s phones, deleted after processing, and never uploaded to the cloud.

Along with these features, users will be able to try labs, a type of wellness initiative, from Halo experts and partner brands like the American Heart Association, Harvard Health Publishing, and the Mayo Clinic. Integrations will allow Halo users to share data with Weight Watchers, John Hancock, and Cerner.