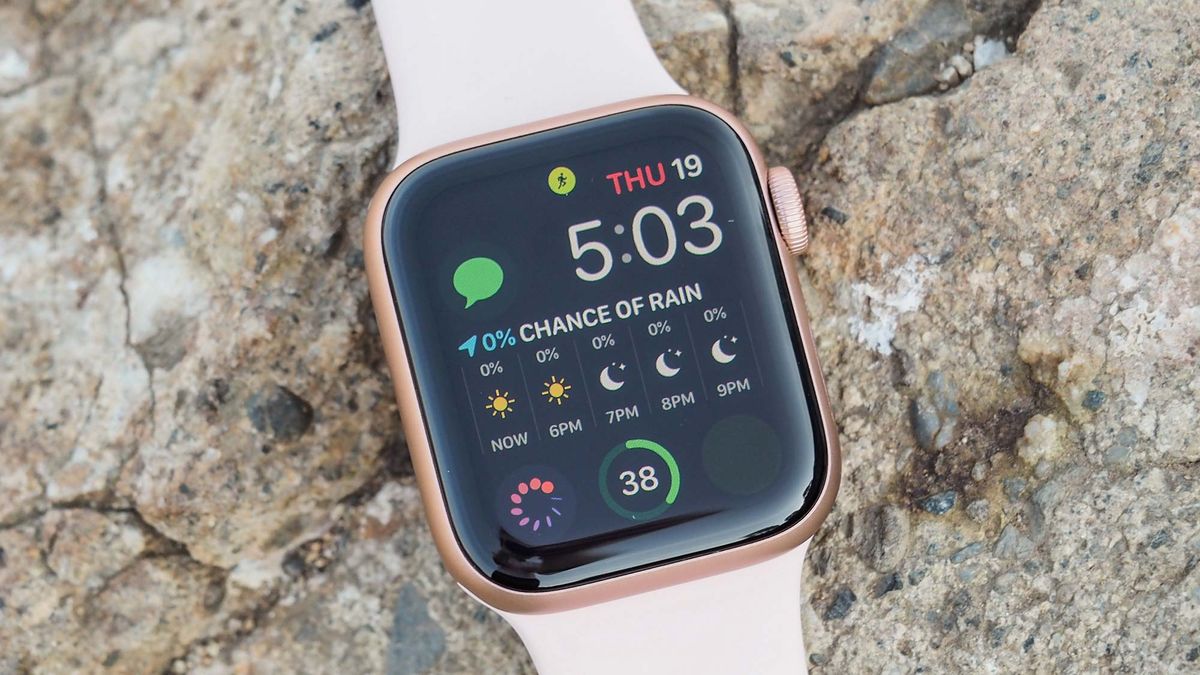 The Apple Watch 6, iPad Air 4 and other new Apple devices have had their specs leak just hours before the event to announce them goes live.

Coming from established leaker Evan Blass, we have some details of all three of the big products Apple is expected to bring on stage later today.

Blass claims we’ll be seeing two different tablets later on today. One will be the long-rumored iPad Air 4, which he says will use an A14 chipset and a USB-C port. The A14 Bionic is widely assumed to be Apple’s new mobile chipset that will also be appearing in the iPhone 12. But since there are no predicted iPhone announcements at this event, this will be the first we see of the new chip.

A USB-C connector is unusual for Apple, which normally gives its mobile devices a proprietary Lightning port instead. However there is precedent in the form of the iPad Pro, which has used USB-C for a couple of generations already.

While not mentioned here by Blass, we’re also expecting the iPad Air to feature Apple’s first Touch ID sensor built into a power button. That’s because this will also be the first iPad Air, and the first iPad outside of the iPad Pro, to ditch the home button where Touch ID is normally located, and go for gesture-only navigation.

The other tablet we’ll apparently be seeing is a new basic iPad, the eighth generation to be specific. While this still will use a Lightning port according to Blass, it will be getting an A12X chipset to power it. While the A12X is a couple of years old now, first appearing in the 2018 iPad Pro, it’s a big boost compared to the 7th-gen iPad’s A10 Fusion chip, which is itself approaching its fourth anniversary of introduction.

Moving away from tablets to wearables, the Apple Watch 6, and the new budget Apple Watch SE will come in two sizes and with either Bluetooth-only or LTE connectivity, similar to previous Apple Watches. What’s unusual is that Blass claims the Watch 6 will have ‘S4’, presumably referring to the wearable chipset that first appeared in the Apple Watch 4 and was later superseded by the Apple Watch 5’s S5 chip.

It would be a strange choice on Apple’s part to revert its flagship wearable back to a nearly two-year-old chip. However it would make sense for the Apple Watch SE to use an S4, since it’s rumored to be using the Apple Watch 4’s design. We can perhaps hope this was a typo on the part of Blass or his source inside Apple.

Some other rumored features for the Apple Watch 6 are its new case design, which uses an optical sensor instead of a digital crown for navigation, and the introduction of an SpO2 tracker, for improved health and fitness monitoring.

If you would prefer to hear the details straight from the mouth of an Apple spokesperson, then you can watch Apple’s September 15 event live online. We’re not expecting there to be any iPhone 12 news at today’s presentation, but it’s possible we’ll see a little teaser of some kind for Apple’s next event where it finally unveils its new phones.