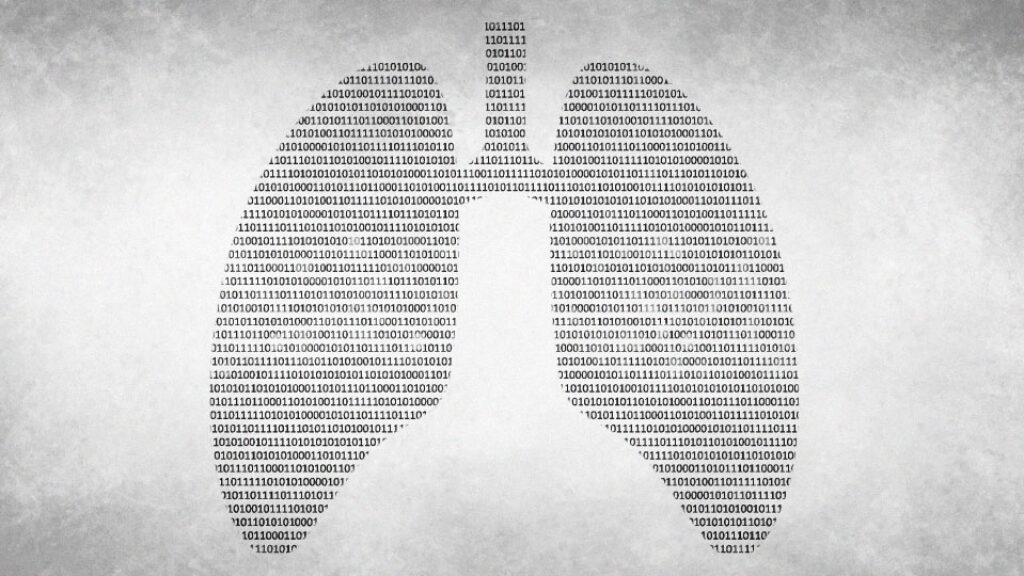 “I can’t breathe” became a rallying cry against racism in the wake of the deaths of George Floyd and Eric Garner at the hands of the police. But chokeholds are far from the main cause of race-based disparities in respiratory deaths in the U.S.

The Covid-19 pandemic is more likely to asphyxiate Black people than white people. They are also more likely to die from asthma, pneumonia, and non-Covid-19 acute respiratory distress syndrome.

Many studies have found that, on average, Black individuals have lower lung volumes than white people. Race-based lung function algorithms — equations used to convert raw lung volumes into age-, sex- and height- adjusted metrics that are more interpretable and useful to physicians — assume that lower lung volumes are expected, and hence “normal,” in Black people. Yet the widespread racial disparities in respiratory illness should provoke a reappraisal of the appropriateness of race-specific prediction equations that use statistics to “adjust away” the racial gap in lung function.

By using these lung function algorithms, are we blinding ourselves (and society) to the health harms of structural racism, effectively normalizing lung damage that Black Americans suffer from dirtier air, dirtier jobs, and substandard medical care?

Today’s race-based lung-volume algorithms rest on more than two centuries of assumptions and observations. In 1783, Thomas Jefferson argued that “difference[s] in the structure in the pulmonary apparatus” made Black people particularly suited for plantation labor, as the scholar Lundy Braun describes in her history of the spirometer, an apparatus used to measure lung volumes. The spirometer, first developed in the 1840s, is still used today. It measures how much air an individual breathes out and in, and how fast. The device made it possible to objectively measure the volume of the lungs, and hence their function. Soon after its development, Samuel Cartwright, a plantation owner and prominent physician in the South, found that Black slaves had smaller lung volumes than white people.

The FEV1 and FVC are difficult to interpret when given as they are measured, in liters of air. That’s because lung volume gets smaller with age, is larger in taller individuals, and is smaller in women than in men.

An understanding of these relationships led to the development of prediction lung function algorithms that convert FEV1 and FVC measurements in liters into a percent predicted adjusted for age, sex, and height. At the same time, longstanding observations of racial differences led to so-called correction factors that “adjust” for race, and later, to racially specific prediction equations that basically do the same thing. One of us (A.G.) uses them with his pulmonology patients, as is standard practice.

Using race-adjusted lung function algorithms has important social and medical ramifications. The percentage predicted values are used in surveillance programs to detect the development of lung disease in potentially hazardous workplaces. For individuals who already have lung disease, they are used to guide the selection of medical therapies, surgical interventions, and decisions about lung transplantation. The United Network for Organ Sharing, which administers the only network in the U.S. for organ procurement and transplantation, incorporates the percent predicted FVC in its algorithm for assigning priority for getting an organ, with individuals who are sicker being assigned a higher priority.

The upshot is that two otherwise identical patients may be treated differently based on the color of their skin: a white patient might receive treatments not offered to a Black patient; might be referred for lung transplantation earlier in their disease course; and could be assigned a somewhat higher priority for receiving a lung.

If the aforementioned Black man with an FEV1 of 91% predicted actually had a better prognosis than the white man with an FEV1 of 78% predicted, even though both had an identical FEV1 of 3.5 liters, the use of these race-specific equations might be appropriate, with the race-specific equations more accurately reflecting each individual’s prognosis than the use of a colorblind equation, which would suggest they had similar prognoses. But there is no evidence this is the case, and the lone study of the issue suggests the opposite: that Black and white individuals of the same age, sex, height, and FVC (expressed in liters) have similar long-term mortality.

The use of race-specific lung function algorithms, then, may be leading to inappropriate — and inadvertently discriminatory — differences in diagnosis, protection from occupational exposures, and treatment. Similar concerns have been raised about the use of race-based kidney function equations, prompting petitions that have led multiple institutions to abandon them, and national nephrology societies to reassess their use.

But in the case of lung function, there’s a hitch: Using spirometry equations without adjusting for race would increase the number of Black individuals diagnosed with restrictive lung disease, a type of disorder characterized by smaller lungs, sometimes due to scarring. Whether the potential benefits of fewer missed diagnoses would outweigh the harms of mislabeling some healthy people as having a lung disease is currently unknown.

Clinical implications aside, an important underlying question is why Black Americans have smaller lung volumes than their white counterparts. Nature or nurture? Genes or environment?

The strong correlation between lung volume and socioeconomic status argues against a solely genetic cause. Studies in many nations have demonstrated a class gradient in lung function, suggesting that social disadvantage — perhaps mediated by exposure to air pollution, inadequate nutrition, occupational hazards, lung infections, and other exposures — accounts for some or all of the “racial” difference. Yet even studies that statistically adjust for socioeconomic status, by controlling for income and education, still find substantial racial differences in spirometric measures.

And therein lies a conundrum. Statistical adjustments for differences in education and current income can’t fully account for the disadvantages that racism imposes on African Americans. The legacy of slavery and discrimination has led to a wide gap in housing and wealth between white and Black families, forcing them to endure less-healthy living and working conditions than white people with similar incomes and education.

Black people in America have endured racism since 1619, and as Floyd’s and Garner’s deaths make painfully clear, racism persists today. Until we eliminate redlining, unequal access to housing and medical care, racially biased hiring and job assignment, environmental racism, and the psychosocial toll that racism imposes, we cannot know whether Black people’s lower-than-average lung function is normal, or merely the norm.

Adam Gaffney is a pulmonary and critical care physician at the Cambridge Health Alliance and an instructor in Medicine at Harvard Medical School. Steffie Woolhandler and David U. Himmelstein are primary care physicians and professors in urban public health at the City University of New York Hunter College and lecturers in Medicine at Harvard Medical School. The authors serve as leaders of Physicians for a National Health Program, a nonprofit organization that favors expanding insurance through a single payer program. None receive compensation for that work, though some of Gaffney’s travel on behalf of the organization has been reimbursed by it.