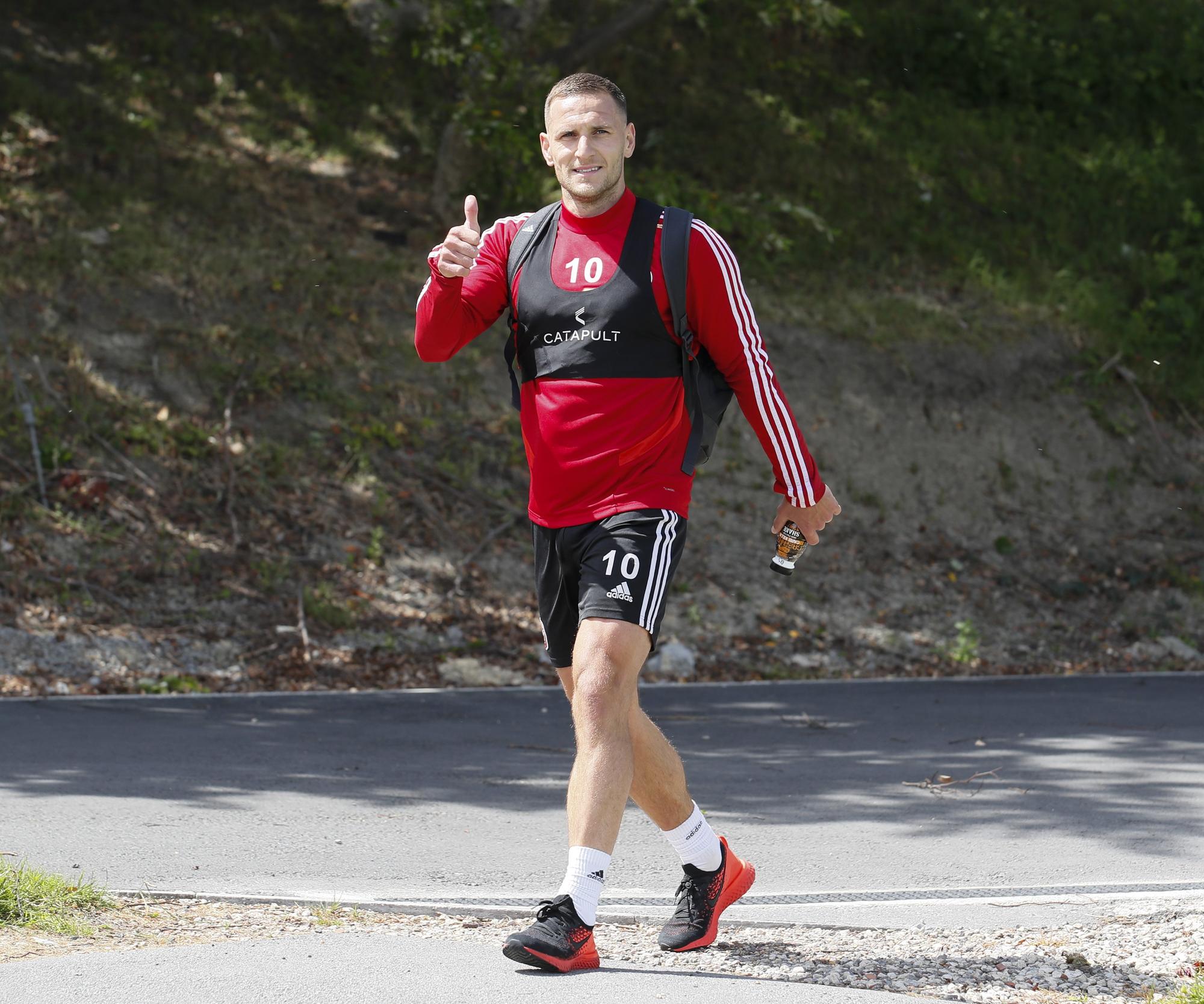 It wasn’t that long ago that they were completing the last campaign in the Premier League away to Southampton and after a couple of weeks off the Blades were back at it in preparation for the 2020/21 season.

Those plans have taken the squad to Scotland this week and according to skipper Billy Sharp, the Blades are looking in great shape.

By the time United take on Wolves on September 14, they will have played Dundee United, Derby County and Preston North End and Sharp says the plan as a whole will have them fit and firing for another top flight challenge.

The i newsletter cut through the noise

“It’s only a short window but we have a good week behind us already,” said Sharp. “It’s building up now and obviously with the games (coming soon), it becomes a lot harder and a lot quicker, so we are going to have to be ready to go.”

On how the squad have felt since returning to training, following such a short break, Sharp added: “You don’t lose as much fitness with the shorter period we have had off. Everybody felt like they had come back fitter and sharper but I think ots just because we ddnt have as much time off.

“We had two weeks off and had a programme to do then we were back in. It’s the same for everyone and we are looking forward to getting going again.”