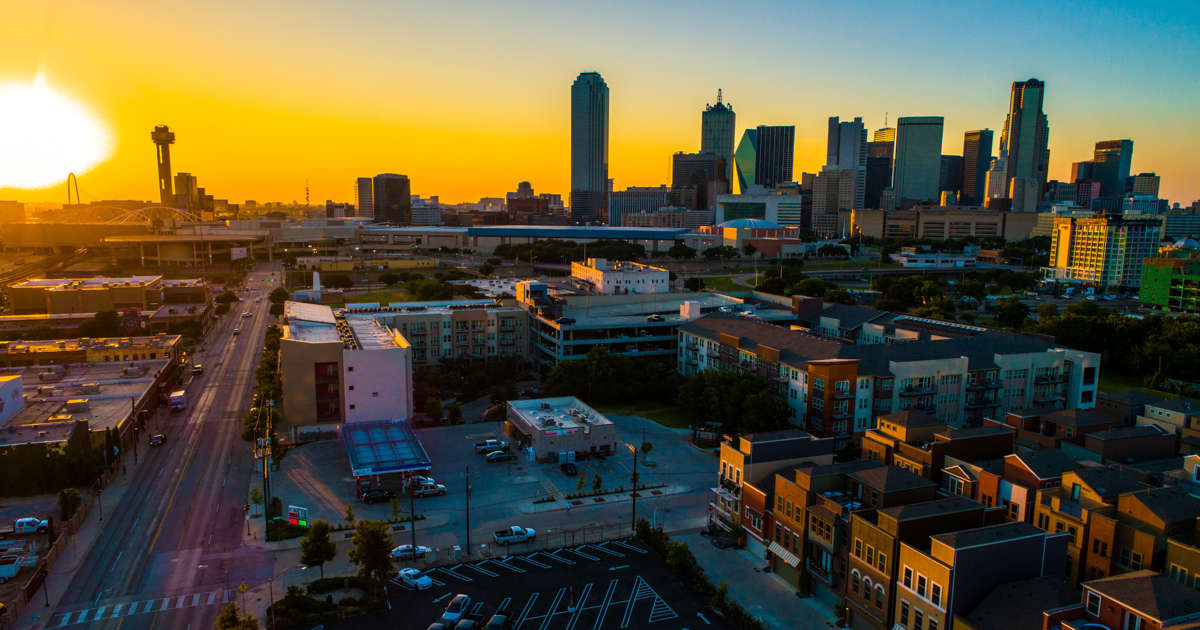 Of the total daily case count, 122 were collected in September and are considered new, while 68 are from past months: one from April, one from May, five from June, 39 from July and 22 from August.

Only 39 of Tuesday’s cases were reported directly to the county health department, with the remaining 151 cases, including all of the older ones, came from the state’s reporting system.

“Today’s numbers are much lower than yesterday’s at 122 new cases and 68 old cases — a reminder why you can’t put too much stock in one day’s total but rather must look at seven- and 14-day rolling averages,” County Judge Clay Jenkins said in a written statement.

The county’s provisional seven-day average of daily new confirmed and probable cases for Aug. 30-Sept. 5 —the latest reporting period for which data is available — was 243. The figure is calculated by the dates that test samples were collected. Jenkins said this metric is “the most accurate number we have of weekly averages, although it lags by several days.”

Tuesday’s figures bring the county’s total confirmed case count to 75,838 and its death toll to 979.

Of the county’s total confirmed COVID-19 deaths, about 25% are associated with long-term care facilities.

Separtely, the county has logged 3,636 probable cases and 11 probable COVID-19 deaths. Cases and deaths recorded as probable include people who tested positive in an antigen test, had antibodies for the virus or have COVID-19 symptoms along with contact with someone with a confirmed case.

While other North Texas counties provide estimates for how many people have recovered from the virus, Dallas County officials do not report recoveries, saying it’s not a measurement used by the federal Centers for Disease Control and Prevention.

Health officials use hospitalizations, intensive-care unit admissions and emergency room visits as key metrics to track the real-time impact of COVID-19 in the county. In the last 24 hours, 322 COVID-19 patients were in acute care in hospitals in the county, and 294 ER visits were for symptoms of the disease — 14% of all ER visits in the county, according to the North Central Texas Trauma Regional Advisory Council.

There are 3,311 patients with COVID-19 symptoms in Texas hospitals, including 742 in the Dallas-Fort Worth area.

Texas’ seven-day average positivity rate, based on the date of test specimen collection, was 6.79% as of Monday. State health officials said using data based on when people were tested will provide the most accurate positivity rate.

The state also provides a positivity rate based on when lab results were reported to the state. That figure was 8.98% as of Monday.

A spokesman for the Texas Department of State Health Services said the positivity rate data based on lab results and new cases will likely be phased out, but they’re being provided for transparency and continuity purposes.

All of the latest victims were in their 60s and had underlying health conditions. They include a man from Fort Worth, a man from Haltom City and a woman from Mansfield.

The newly reported cases bring the county’s total to 45,163, including 2,955 that are considered probable. The death toll stands at 608, and 39,606 people have recovered.

According to the county’s dashboard, 238 people are hospitalized with the virus in the county.

The county also announced five new deaths, raising its toll to 129. The county provided no information about the latest victims.

The county reported that 80 people are hospitalized with the virus and that 11,540 have recovered from it.

Collin County, which receives its data from the Department of State Health Services since turning over case management in June, has a note on its dashboard warning residents that it has low confidence in the numbers the state is providing.

No new deaths were reported, so the countywide total remained at 105.

Officials also reported 92 more recoveries from the coronavirus, raising the countywide total to 9,556.

On Friday, Denton County Public Health will offer free drive-through testing at the University of North Texas’ Discovery Park. Those eligible for a test include people who have had COVID-19 symptoms in the last seven days, essential workers, people older than 60 and anyone who has had contact with someone carrying the virus.

The Texas Department of State Health Services has taken over reporting for these North Texas counties. Some of them may not report updates each day.

In Ellis County, 121 additional cases were annouced, the biggest one-day increase since Aug. 18.

The latest numbers are: