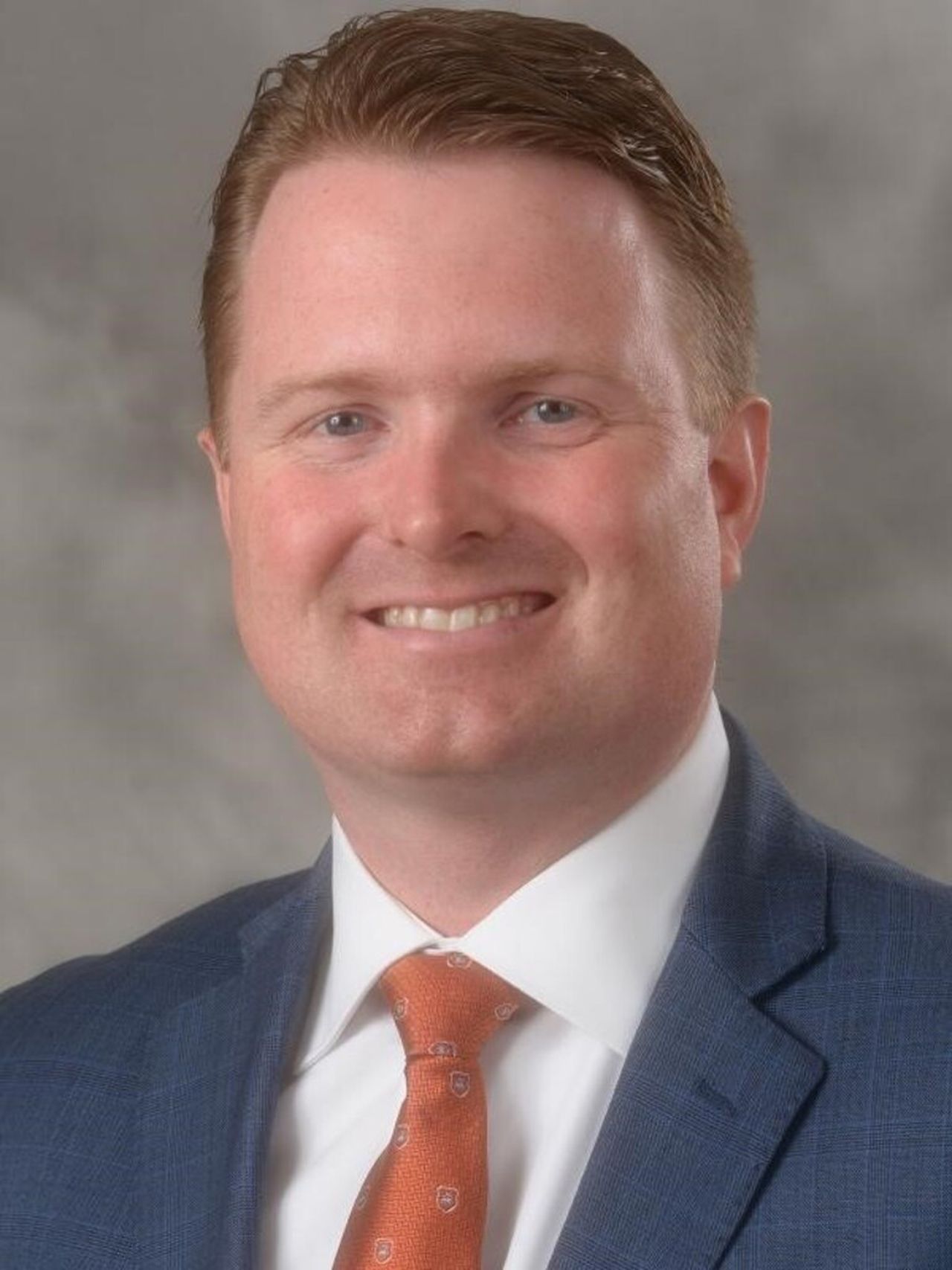 In addition, he serves on the credentials and legislative committees for the National Association of Community Health Centers.

Most recently, he served in elected office as clerk of Oswego County where he led the legislative committee for the New York State Association of County Clerks.

Backus also has served on the legislative staff of state and federal officials, including former US Representative John McHugh.

He holds a master’s degree in public administration and a bachelor’s degree from Le Moyne College, where he is also a member of the Board of Regents.

Backus was recognized in 2012 as a certified community leader with the Leadership Greater Syracuse, and was also recognized by several regional and statewide publications as 40-Under-40 “Rising Star” including by the Central New York Business Journal and the Albany-based City and State magazine.

In 2018, he was awarded the inaugural “Friend of the First” award by The Palladium-Times.

He is a lifelong resident of Oswego County.

Backus is set to officially start in the new position on September 8, 2020.

Do you have a People in Motion item? Send your press release to business@syracuse.com.