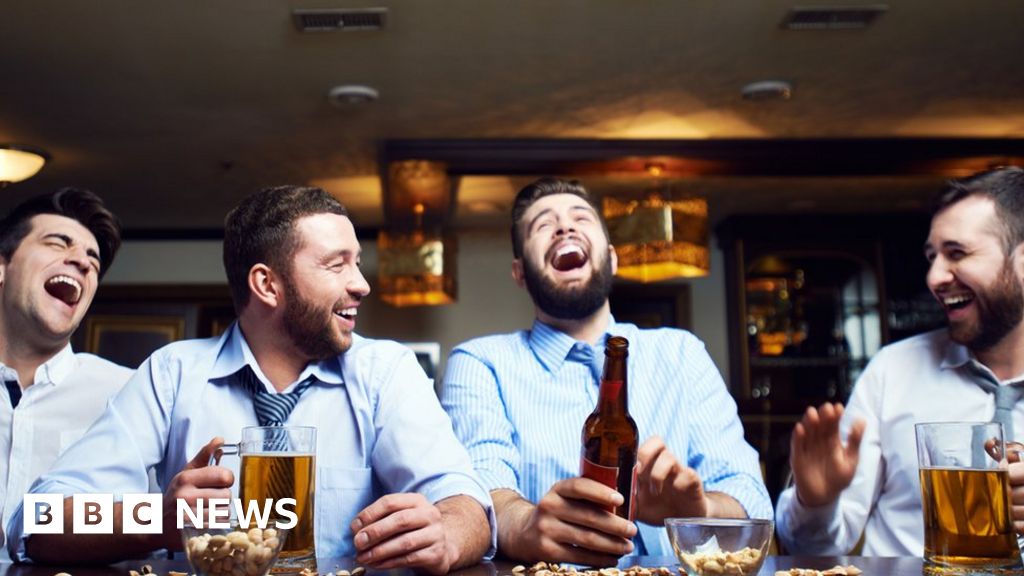 Stag and hen-dos should be “a thing of the past” because of the risk from coronavirus, Wales’ health minister Vaughan Gething has said.

He spoke after a rise in cases in Cardiff.

He warned against pub crawls, and against ignoring health advice on socialising.

Wales’ rules about meeting only your own household or extended household indoors still applies in pubs and restaurants, as well as in people’s homes.

People should reduce the number of people they are in contact with and “not to go out and socialise as normal”, he said.

Meanwhile the health minister said he is considering whether to introduce face masks for pupils in schools and on school transport.

“It’s another warning sign for us that the relatively low rates of coronavirus should not lead to people taking risks and ignoring the guidance and the rules that we’ve provided.

“I don’t want people returning to going on a pub crawl again, ignoring the advice about the number of people you should be going out to have a drink with.

“Traditional stag and hen parties, for example, should be things of the past still, because that’s lots of people mixing, going out together.”

Mr Gething said they were the sort of things “that you and I may have enjoyed doing in the past are actually things that are much bigger risks now”.

Cardiff has been a popular choice for stag and hen dos, with many of the city centre’s bars within a short walking distance from each other.

What is happening on face masks?

The Scottish Government has announced that Scottish secondary pupils ill have to wear face coverings in corridors, communal areas and school buses.

Education Secretary John Swinney said the guidance would be updated based on new advice from the World Health Organization (WHO).

But Mr Gething said the World Health Organisation guidance was “not that definitive” but “through a range of criteria” to consider.

“I’ve met with officials yesterday, and our scientific technical advisor will have his meeting today, to consider the revised position set out by the World Health Organisation and the evidence we have, and they have also sought information from colleagues in Scotland,” Mr Gething said.

“We are not ignoring what the World Health Organisation or other governments in the UK are saying.

“We are actively looking at it.

“I will need to get advice later today and then I will need to make a decision with ministerial colleagues if there is any change to be made.”

The Welsh Government would not rule out “making different choices in the future if the evidence base changes,” he said.

Could masks be brought in on school buses?

Ministers would also consider whether masks should be mandatory on school transport.

Face coverings on public transport for anyone over the age of 11 became law in Wales in July but services such as dedicated coaches for home-to-school transport have been made exempt.

But Mr Gething was concerned that wearing masks could lead to other problems.

“I don’t want lots of masks discarded in schools and on school transport because they then become (a risk) to other pupils and to other adults as well,” he added.