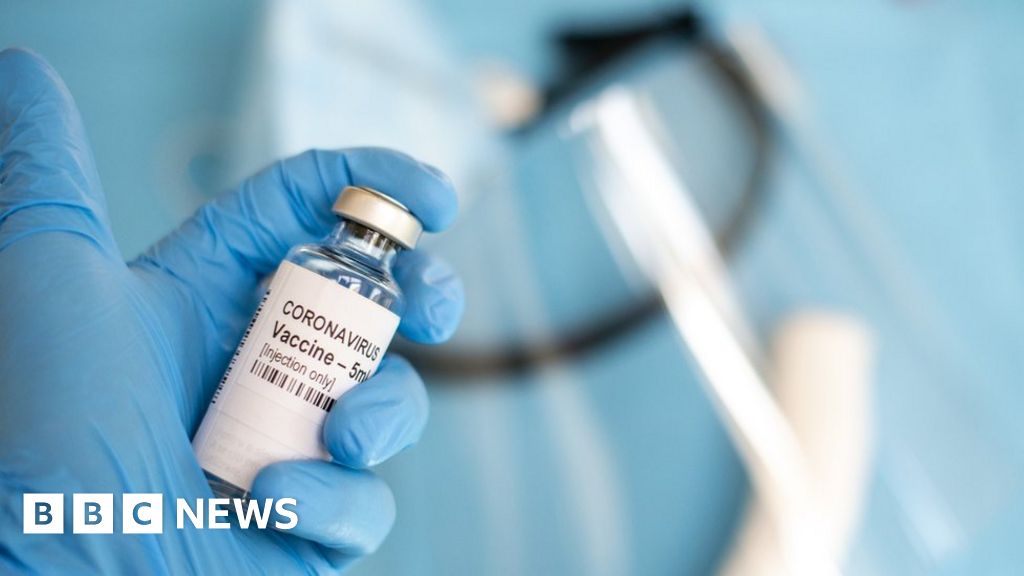 The government plans to train up an army of health professionals to be ready to give the coronavirus vaccine, if and when one is shown to work.

This could include pharmacists, who already deliver flu vaccines, midwives and physiotherapists.

The proposals come amid fears that, if a safe and effective vaccine became available now, there wouldn’t be enough people to administer it.

But a vaccine is not expected to be ready before Christmas.

Although the chances of having a vaccine this year are considered to be small, preparations are being made so that if one is ready, it can be given to a large number of people very quickly.

Proposals, which are being considered in a three-week consultation, are designed to cut red tape and prevent any delays between a vaccine being found and then given to the UK population.

The Department of Health and Social Care (DHSC) said this could include training a wider range of existing NHS staff, as well as student doctors and nurses.

It might also involve training other professionals, including dentists and vets.

All healthcare professionals will undergo training and supervision.

There are also plans to strengthen the Medicines and Healthcare products Regulatory Agency (MHRA)’s powers to roll out an unlicensed vaccine rapidly if one becomes available before the new year.

The UK remains under the jurisdiction of the European Medicines Agency and its licensing scheme until the end of the Brexit transition period on 31 December 2020.

Prof Jonathan Van-Tam, deputy chief medical officer, said: “If we develop effective vaccines, it’s important we make them available to patients as quickly as possible but only once strict safety standards have been met.

“The proposals consulted on today suggest ways to improve access and ensure as many people are protected from Covid-19 and flu as possible without sacrificing the absolute need to ensure that any vaccine used is both safe and effective,” he said.

In addition, the consultation – which seeks to amend the Human Medicine Regulations 2012 – will look into ways to protect companies that manufacture and distribute the vaccine, should it cause any harm.

This is to prevent them from bearing the risk caused by decisions made by government to roll out unlicensed vaccines, in order to protect the health of the public.