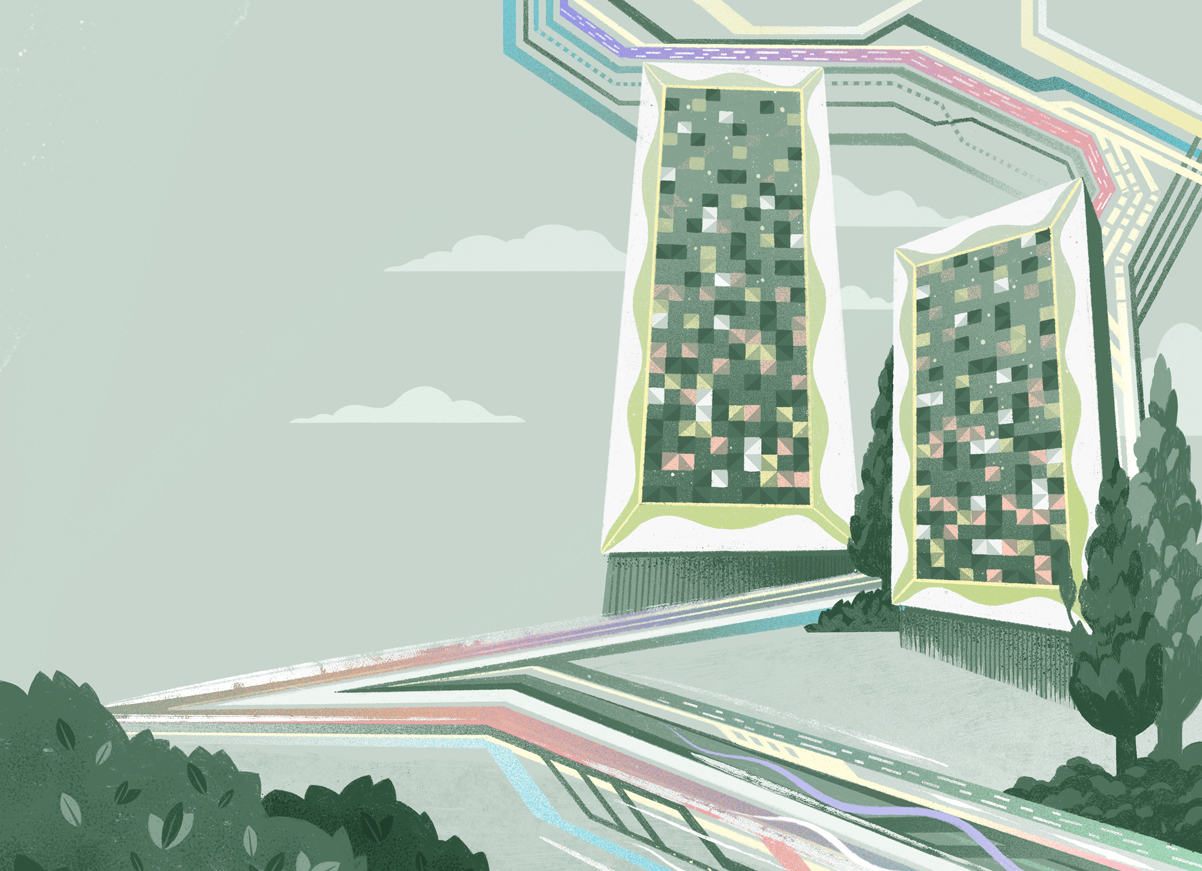 I n 2011, a magnitude 6.3 earthquake struck the New Zealand city of Christchurch, killing 185 people and causing thousands of injuries. Despite the damage that CDHB’s facilities sustained, it remained operational and delivered care in the aftermath of the natural disaster. This was possible due partly to steps that CDHB had taken to begin digitizing its care infrastructure the year prior. In 2010, CDHB adopted an internal integrated health system that connected its various facilities to deliver more coordinated care.

But the disaster also uncovered problems in this nascent digital system. Despite greater digital integration across facilities, patient information remained siloed and was often inaccessible to clinical staff when they needed it. “It was a ‘never again’ moment,” recalls Stella Ward, chief digital officer at CDHB. “We must make sure we have digital systems that support our delivery of care.”

As a result, CDHB implemented a range of new information systems across primary care, hospitals, and community care, starting with HealthOne, an internal integrated infrastructure for patient health records available to clinical staff. “It freed up patients in terms of not having to tell their story multiple times,” says Ward. “If they had an X-ray or a lab test in one setting and were going to see a specialist in another setting, they didn’t have to redo those tests because the information was on their record.”

CDHB’s staff portal empowers employees to take charge of their own experience at work.

The organization then focused on how digital infrastructure could help its employees by empowering them to take charge of their own experience at work. CDHB deployed a new staff portal powered by ServiceNow, which allows employees to request leave, update bank accounts, send questions to the HR team, and look at duty rosters, among other capabilities.

CDHB also built functionality on top of this platform to support the workflow of orderlies—hospital attendants who assist medical staff and transport patients, equipment, and supplies. “Orderlies are fundamental to the way our hospital works,” says Ward. “We provided them with an app they can use on a mobile device to make sure they’re the most efficient they could be in supporting our hospitals.”

In the years that followed, CDHB continued upgrading its digital infrastructure, setting it up to weather the next crisis. It migrated applications to the cloud, developed a disaster-recovery plan to ensure access to information in case servers went down, and built out functionality to improve its processes.

In the 48 hours that followed the Christchurch mosque attacks, CDHB delivered immediate care with the help of its digital infrastructure.

In 2019, CDHB faced another system shock with the mass shootings at two mosques in Christchurch, which killed 51 people and injured many others. Thanks to its ongoing digital transformation, CDHB was well equipped to treat those impacted by the shootings.

“During such a surge into the emergency department, having digital workflows in place and access to information meant the system could respond to the demand,” says Ward. “Information that was captured across the acute response was available to all disciplines, so trauma patients could be reallocated to the 24-hour surgery, while those in need of long-term care could be transferred.”