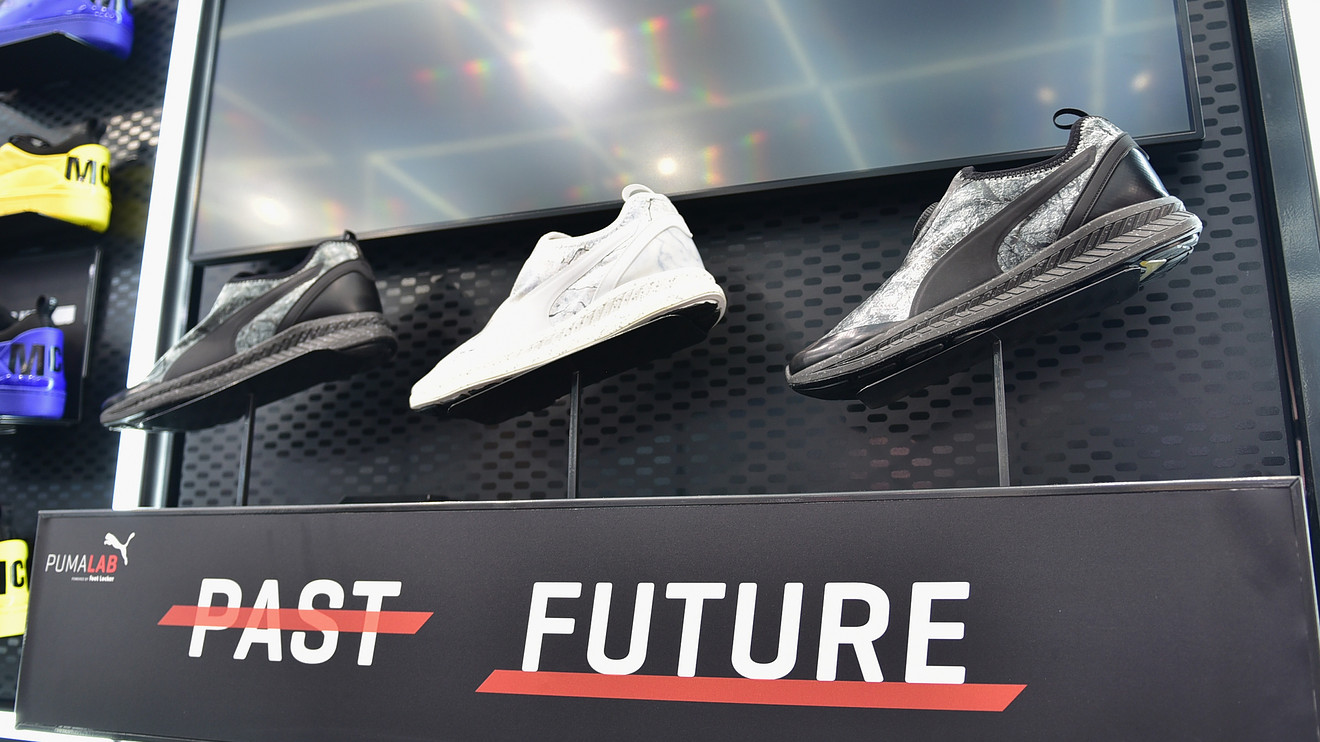 That is on the heels of a stellar start to the week, with the Dow industrials ending above 28,000 for the first time, and records for the Nasdaq
COMP,

and S&P 500
SPX,
.
It is hard to look past the technology stalwarts, which keep dazzling investors.

Our call of the day comes from Jefferies’ equity strategist Steven DeSanctis, who finds investors have become too fixated on those big name tech stocks like the FAANGs — Facebook
FB,
,
Apple
AAPL,
,
Amazon.com
AMZN,
,
Netflix
NFLX,
,
and Alphabet-owned Google
GOOGL,
.

“I really don’t think people realize that earnings growth and the trending revisions have really broadened out,” DeSanctis tells MarketWatch. “They’re still very focused on the work-from-home theme and those stocks that have the best balance sheets, that have revenue growth.

So as revenue growth continues to broaden out, investors will see a rotation of stocks moving into that positive light, away from the big superstars, who may be less popular down the road due to valuations. DeSanctis says he is getting more upbeat on economic indicators, and that will be good for cyclical stocks, which tend to improve alongside data. With that, materials stocks could start to outperform tech and health care, he says.

For starters, he’s looking closely at mergers and acquisitions. “I think other companies are going to call into question why they’re public, so we’re starting to see early signs of M&A activity pick up similar to what we saw in 1999 or 2000,” he says, adding that this could boost small-cap stocks, cyclical and value names.

And while smaller domestic stocks have seen improvement recently, they are not as cheap as they were, he says. Those names with higher overseas revenue may improve as the dollar weakens and Europe’s economies strengthen. That leads to a handful of names he recently highlighted in a note that have substantial exposure overseas.

futures are on the rise, alongside European stocks
SXXP,
.
In Asia, markets finished mostly higher.

China says Vice Premier Liu He, U.S. Trade Representative Robert Lighthizer and Treasury Secretary Steven Mnuchin were involved in “constructive” trade talks, of which the U.S. noted “progress” on both sides. That is a tone shift from President Donald Trump, who said on Sunday he’d be open to a China decoupling.

In Seoul, 27 people were infected with COVID-19 in a Starbucks
SBUX,
,
but four mask-wearing employees were spared. And an infectious diseases expert says don’t panic about reports of the first virus reinfection.

Case-Shiller home prices, consumer confidence and new home sales are all on tap for Tuesday.

Kenosha, Wisconsin, sees another night of protests over police shooting of a Black man.

Much needed tidings of joy. Pumpkin Spice Lattes are back.

Need to Know starts early and is updated until the opening bell, but sign up here to get it delivered once to your email box. Be sure to check the Need to Know item. The emailed version will be sent out at about 7:30 a.m. Eastern.