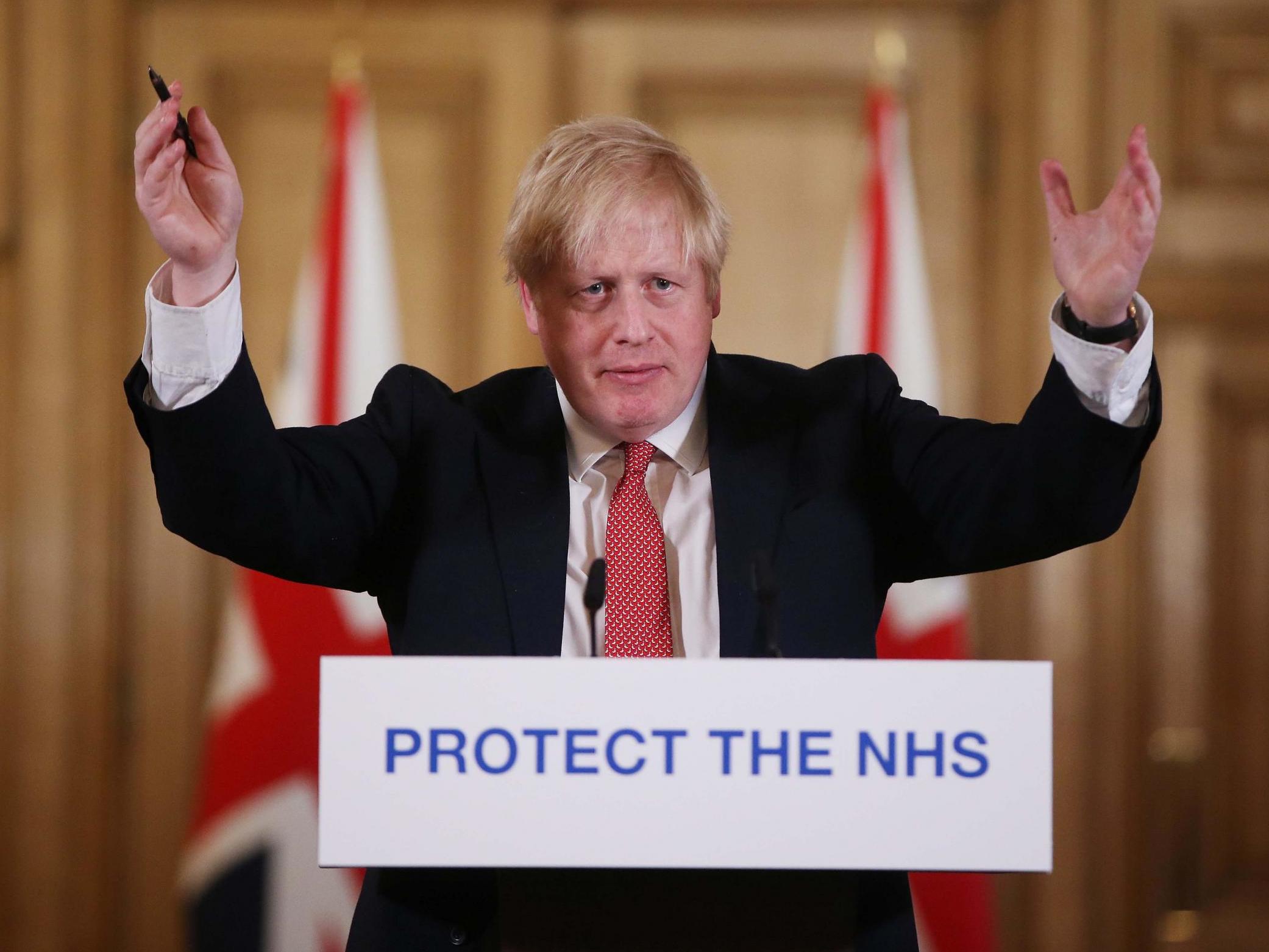 Downing Street has been forced to deny claims that Boris Johnson could quit as prime minister within six months because of ongoing health problems due to coronavirus.

The father-in-law of Mr Johnson’s top aide Dominic Cummings was reported to have told a holidaymaker that Mr Johnson was still struggling badly with the after-effects of the Covid-19 infection that saw him taken into intensive care in April.

In a video message after his discharge, a visibly under-the-weather prime minister said there was “no question” the NHS had saved his life after a period when things “could have gone either way”. Since his release from hospital, he has shown an increased interest in his health, saying his time in hospital was a “wake-up call” to the fact that he was overweight and needed to take action to slim down.

Sharing the full story, not just the headlines

According to The Times, Sir Humphry Wakefield compared Mr Johnson to a horse with a damaged fetlock, telling Anna Silverman, a visitor to his Chillingham Castle home in Northumberland: “If you put a horse back to work when it’s injured, it will never recover.”

But a No 10 source dismissed as “total nonsense” his suggestion that the impact of the infection will force the prime minister to step down early.

The report came as Mr Johnson faced demands to step up support for those suffering from “long Covid”, who are experiencing long-term debilitating effects weeks or months after apparently beating their initial coronavirus infection.

The All-Party Parliamentary Group on Coronavirus warned that long Covid sufferers risk becoming “the forgotten victims of this pandemic”.

The group has received 662 submissions from people reporting ongoing health problems due to the disease, with symptoms including breathing problems, exhaustion, muscle aches and purple toes.

One sufferer reported experiencing 66 separate symptoms, but many complained that doctors put their suffering down to separate illnesses such as ME or chronic fatigue.

One submission said: “Doctors often tend to brush off your symptoms when you’re 20, I feel just as fragile and in need of support as the elderly.”

In a letter to the prime minister, the APPG’s chair and Liberal Democrat leadership contender Layla Moran urged Mr Johnson to “formally recognise” long Covid as a problem and expand research into the long-term effects of coronavirus on health.

And she called on him to meet bereaved families who have complained of a lack of support following the deaths of loved ones.

“Those living with the long-term impact of Covid have become the forgotten victims of this pandemic,” said Ms Moran.

“Many are suffering daily from debilitating symptoms but feel they’re not being listened to or taken seriously.

“It’s vital the government listens to these concerns and steps up support including for those who weren’t hospitalised or tested. We also need further efforts to boost research into treatments that could provide much-needed relief to patients.

“We’ve heard harrowing evidence from those who have lost loved ones to this terrible disease and have been given the cold shoulder by No 10. The prime minister must commit to meeting with bereaved families and agree to their calls for a judge-led public inquiry.”

The APPG has received 195 written submissions from bereaved relatives, some of whom have called for a judge-led inquiry into the handling of the outbreak.

One stated: “Our questions are numerous and unanswered, our nights still sleepless. Decisions made that have led to the deaths of people like my father must be properly acknowledged and addressed, if, as a country, we are to spare other families the same fate.”

Another read: “My daughter was 21. She should have been safe and protected from the virus while in hospital.”

Ms Moran’s letter also raised concerns that the NHS 111 service had asked people from black and ethnic minority communities whether their lips had turned blue as a check to establish the severity of their case when this symptom of coronavirus is often difficult to detect among people with darker skin tones.