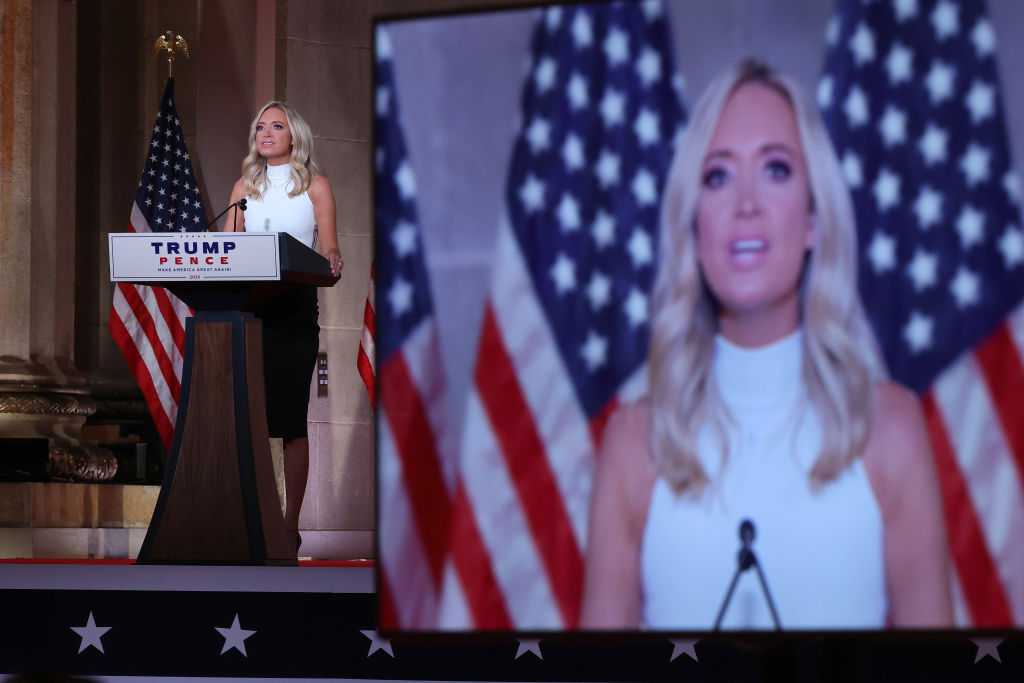 Vice President Mike Pence and fellow Republicans pressed a distorted case Wednesday that President Donald Trump took over a moribund economy from Barack Obama and supercharged it. That’s not what happened.

Speakers at the Republican National Convention also hailed Trump for protecting the health insurance of people with preexisting illness, flipping reality on its head as his administration tries to overturn the law that guarantees those protections.

A look at how some of the the rhetoric from the convention’s first night compares with the facts:

PENCE, in prepared remarks: “Four years ago, we inherited … an economy struggling to break out of the slowest recovery since the Great Depression. Despite unrelenting opposition and obstruction from the swamp in Washington, we built the greatest economy in the world.”

THE FACTS: That’s a highly misleading portrait. Obama started the longest expansion in U.S. history and presided over most of it.

The expansion was indeed slow, but growth under Trump has basically been the same: 2.3% in the final four years of Obama compared with 2.5% in the first three years of Trump. Trump took office with unemployment at a low 4.7%, steady job growth and a falling federal budget deficit.

And Trump’s record on economic growth is about to get crushed by the current recession brought on by the pandemic, a public-health crisis that the White House said early on would not hurt the economy.

GOV. KRISTI NOEM of South Dakota: “In just four years, President Trump has lifted people of all races and backgrounds out of poverty. He shrunk government and put money back into the pockets of hardworking, ordinary Americans.”

THE FACTS: Only this is true: Americans did get money back in the form of tax cuts and in direct government payments after the economy plunged into a recession this year from the coronavirus.

Everything else is wrong. The government is still huge, not shrinking as she said. Federal spending was 20.6% of the gross domestic product in 2016, Obama’s last year, according to the White House Office of Management and Budget. That percentage has gone up and down but was 20.8% in 2019. It probably surged this year due to the fastest and sharpest downturn in modern U.S. history.

The pandemic-induced recession has also flung millions of Americans back into poverty — as expanded government aid has expired. The unemployment rate is 10.2%, versus 4.7% when Trump took office. There are 14.8 million Americans collecting jobless aid, while just 2 million were doing so when Trump became president.

KAYLEIGH McENANY, White House press secretary: “I can tell you that this president stands by Americans with preexisting conditions.”

THE FACTS: No, people with preexisting medical problems have health insurance protections because of Obama’s health care law, which Trump is trying to dismantle.

Neither of the two alternatives appears to have made much difference in the market.

Meanwhile, Trump’s administration is pressing the Supreme Court for full repeal of the Obama-era law, including provisions that protect people with preexisting conditions from health insurance discrimination.

Before the Affordable Care Act, any insurer could deny coverage — or charge more — to anyone with a preexisting condition who was seeking to buy an individual policy.

THE FACTS: That’s not true. The campaign says it wants to codify the landmark Roe v. Wade Supreme Court decision regarding the right to an abortion.

SCOTT DANE, representing Minnesota loggers and truckers: “But the last time Joe Biden was in the White House, Minnesota lost over half of its mills, thousands of jobs, and experienced nearly a decade of decline.”

THE FACTS: The decline in Minnesota’s sawmills and paper manufacturing has continued under Trump. And nationwide, sawmill jobs improved under Obama and slumped during Trump’s first three years.

Minnesota lost 20% of its papermills during Obama’s presidency, according to the Quarterly Census of Wages and Employment. It lost 18% of its sawmills. That’s a far cry from the “over half” claimed by Dane. The state’s sawmill sector lost 25 jobs under Obama, compared with 69 jobs lost during the first three years of the Trump administration. Paper mills did let go of 1,368 workers during Obama’s presidency, while 674 jobs were shed during the Trump era.

But nationwide, the Obama era saw 7,221 new jobs in the sawmill sector. There were 69 sawmill jobs lost under Trump before the pandemic.