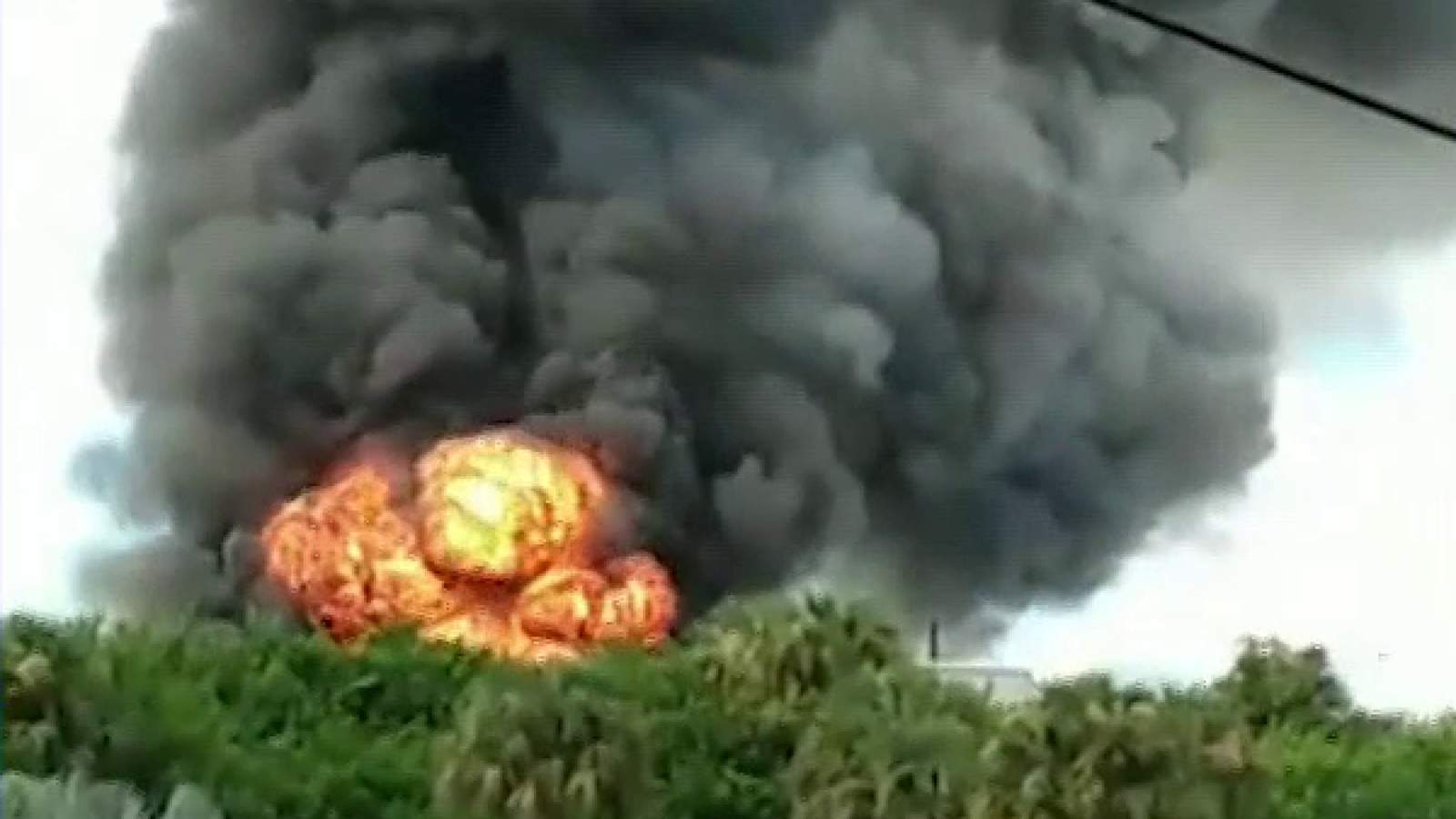 PALM BAY, Fla. – “We have a great safety record. Our people are very well-trained. But accidents happen. And we want to make sure that people know if they’re living right beside a chemical plant, this stuff can kill you.”

Beatty was lobbying the City Council to reject a North Miami Beach developer’s pitch to rezone 22 acres bordering FAR Chemical’s industrial plant for construction of up to 699 residential units and 190,000 square feet of commercial space. This land is located at Robert J. Conlan Boulevard and U.S. 1.

The chemical company hired attorneys and certified planners, who publicly warned Palm Bay officials of potential deadly dangers. They testified that building a housing development next to their industrial operation was hazardous. And because of prevailing winds, these new residents could be exposed to hazardous air emissions — which are corrosive to vehicles and other metals — on a daily basis.

Instead, by 5-0 vote, the City Council disregarded the warnings and rezoned the adjacent 22 acres in February for multifamily housing and commercial construction.

FAR Chemical’s parent corporation sued the city in March, asking an appellate court to overturn the rezoning as incompatible with its operations. The lawsuit remains ongoing.

The blasts originated from an industrial storage area containing 30 to 40 50-gallon barrels of an isopropyl alcohol-based solution, Palm Bay spokeswoman Keely Leggett said. Eyewitnesses in the vicinity likened the explosions with sonic booms, an earthquake, and mortars and rockets.

No injuries were reported. Fire officials are investigating the incident, along with the Florida Department of Environmental Protection and Occupational Safety and Health Administration. A FLORIDA TODAY analysis of public records found FAR has a long history of safety and environmental violations.

“The good news for the entire community is that the state and federal government have some incredible investigators looking into this incident, and they have assured us that the safety of the surrounding community is their number one priority,” Poliakoff said via email.

A formal site plan, which would show building locations and other details, remains under design and has not been submitted to City Hall.

Anderson said he previously told the developer that he wants the future site plan to include a large berm or wall to separate FAR Chemical from the new buildings.

Anderson said the plant has operated for many years near homes to the north in the Farview subdivision, which was built during the 1950s between U.S. 1 and the railroad tracks. Some of these houses lie within and just beyond the 1,000-foot mandatory evacuation zone of a large bromine spill.

When Beatty of FAR Chemical addressed the City Council last October, he was not referring to a potential explosion. Rather, he warned of the nighttime logistics of evacuating hundreds of future new neighbors — including sleeping older adults and children — from an acidic cloud spreading from a burst 1,000-gallon bromine tank.

FAR Chemical has operated the Palm Bay manufacturing plant since 1983. The company handles highly reactive chemicals used in pharmaceuticals, coatings, adhesives and composites for satellites and electronics, among other uses. Some chemicals are corrosive, toxic and flammable.

The company also manufactures and stores chemicals for the Department of Homeland Security that require a high level of confidentiality and security, the lawsuit said.

The Palm Bay chemical plant increased its capacity 40% last year. Before the explosions, the company planned to boost its workforce by 50% and extend hours of operation to 24 hours per day, seven days per week, the lawsuit said.

Palm Bay attorney Jack Spira represented FAR Chemical during the City Council rezoning debate last October. He displayed a map showing where chemicals are stored within 25 feet of the property line — most of which border the 22-acre proposed development.

“The residents close to the facility can be exposed to hazardous air emissions on a daily basis. Residents include people of limited mobility, children, people with disabilities, seniors,” Spira told council members of the proposed housing development.

“Residents need to be able to evacuate quickly in the event of an emergency. Property management may need to notify hundreds of people to evacuate — which may be the middle of the night,” Spira said.

In May 2008, an explosion at FAR Chemical killed a 60-year-old plant worker when glass piping leading to a 500-gallon tank ruptured, police said.

In September 2015, the Environmental Protection Agency fined the company $53,253 for improperly storing waste containers, among other violations.

FAR Chemical did not oppose construction of Northshore’s Aqua Apartments off the south side of Robert J. Conlan Boulevard because they lie outside the 1,000-foot mandatory evacuation zone of a large bromine spill, according to the company’s public presentation.