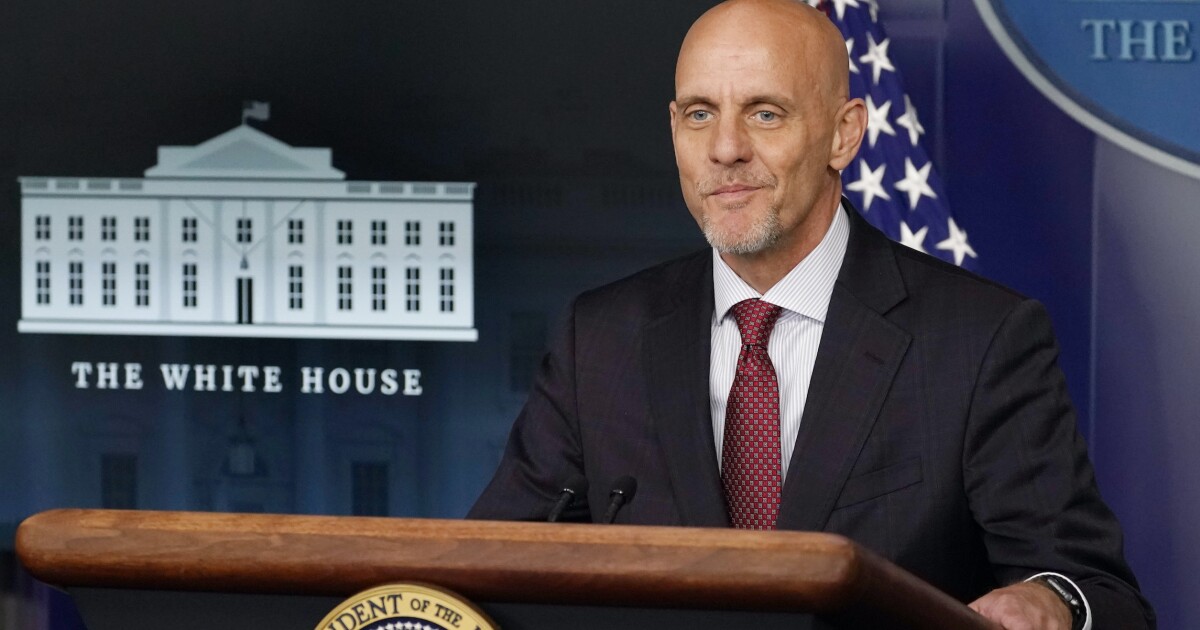 Food and Drug Administration Commissioner Stephen Hahn admitted that he overstated the benefits of convalescent plasma as a coronavirus treatment during a Sunday press briefing.

The FDA granted emergency use authorization for convalescent plasma therapy to treat the coronavirus on Sunday, making it the newest in a series of possible treatments for the virus to have received such a signoff from the Trump administration. At his press briefing Sunday, President Trump called the therapy “very effective” even though the treatment’s therapeutic value has not been established.

Trump also cited preliminary findings from Mayo Clinic research, saying the treatment has been shown to reduce mortality by 35%, a misleading statement about the findings, which actually said that patients who received plasma with a high level of antibodies within three days of diagnosis were about 35% more likely to survive another 30 days compared with patients who received plasma with a low level of antibodies.

The study did not compare patients who received plasma to a control group who received a placebo. Without a placebo group for comparison, it’s unclear just how valuable the treatment might be in reducing recovery time.

Hahn qualified Trump’s endorsement of the treatment as “very effective” during the White House briefing Sunday, saying that “if you’re one of those 35 out of 100 people who … survive as a result of it, this is pretty significant for that person in their family.” He also did not contradict Trump when he called the authorization a “breakthrough.”

Hahn tweeted that criticism of his claim about the reduction in risk from the treatment “is entirely justified.”

I have been criticized for remarks I made Sunday night about the benefits of convalescent plasma. The criticism is entirely justified. What I should have said better is that the data show a relative risk reduction not an absolute risk reduction.

Hahn defended the FDA as free of political influence, though, and said the decision to authorize the treatment was made “entirely” by FDA scientists. “We feel broader use of plasma will truly benefit many patients,” he tweeted.

The study conducted by the Mayo Clinic was funded by the National Institutes of Health as part of the “expanded access program,” which was meant to broaden access to convalescent plasma. It was not, however, designed to definitively test how well the therapy works to treat COVID-19 but to get the treatment to patients while researchers continue collecting data.