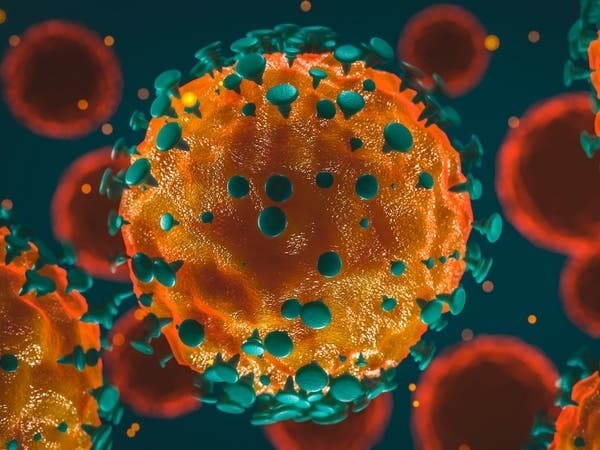 In a news release titled “DPH Provides Update on COVID-19 Trends in Georgia,” the Georgia Department of Public Health reported these “positive indicators”:

The positive numbers were highlighted in bold type.

Further down in the report, the health department acknowledged “areas of concern,” including long-term care facilities and schools, many of which have reopened and then closed over the last few weeks because of COVID-19.

The complete report is posted to the Georgia Department of Public Health’s website.

On Saturday, Georgia became the 10th state to report more than 5,000 deaths from COVID-19, the disease caused by the new coronavirus.

The Georgia Department of Public Health reported a total of 256,253 confirmed cases of COVID-19 at 2:50 p.m. Monday. According to the health department’s website, that includes 2,337 newly confirmed cases over the last 24 hours.

Georgia also reported 5,156 deaths so far from COVID-19, with 25 more deaths recorded in the last 24 hours. In addition, the state reported 23,425 hospitalizations — 56 more than the day before — and 4,272 admissions so far to intensive-care units.

No information is available from Georgia about how many patients have recovered.

Counties in or near metro Atlanta continue to have the highest number of positives, with Fulton County still in the lead. Also, Cobb County moved ahead of DeKalb County to third place for the first time Monday.

Counties in or near metro Atlanta also continue to have the most deaths from COVID-19. The lone exception is Dougherty County, site of Georgia’s first major outbreak.

As of Monday, Georgia has administered more than 2.4 million COVID-19 tests, with about 11 percent of those tests the less reliable ones used to detect antibodies.

As more Georgians were tested over the last month, the percentage of positive tests inched upward from about 8 percent to more than 10 percent. However, over the last few weeks, the percentage of positives has stabilized at just more than 10 percent. According to the World Health Organization, positive test results should no more than 5 percent for two weeks before reopening for business as usual. Georgia largely reopened for business in April and May, and since then Gov. Brian Kemp has steadfastly refused to mandate using face masks.

All Georgia statistics are available on the state’s COVID-19 website.

Globally, more than 23.5 million people have tested positive for COVID-19, and nearly 810,000 people have died from it, Johns Hopkins University reported Monday.

In the United States, more than 5.7 million people have been infected and nearly 177,000 people have died from COVID-19 as of Monday. The U.S. has only about 4 percent of the world’s population but more confirmed cases and deaths than any other country.