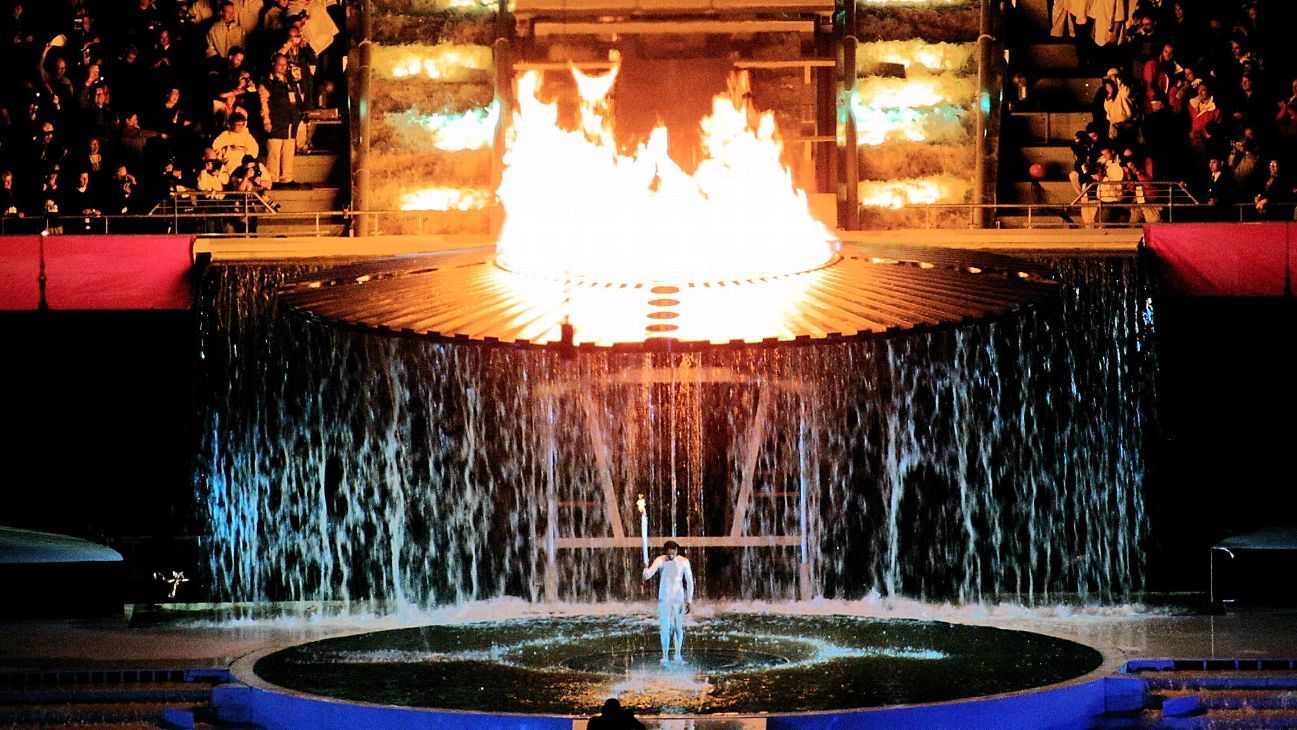 Ian Thorpe concedes the postponement of the 2020 Tokyo Olympics could end sporting careers but hopes next year’s rescheduled Games can be the light at the end of the tunnel following the devastating coronavirus pandemic.

Australia’s most successful Olympian made a rare public appearance on Tuesday at a special ceremony to mark the 20th anniversary of the 2000 Sydney Olympics.

The five-times gold medallist took the opportunity to offer an athlete’s insight into the potential ramifications of the Japan Games not going ahead this year as planned.

“Some athletes are loving that they have an extra year to train. Other athletes may be at the end of their careers or they may not be able to afford to be able to hold out for another year,” Thorpe said.

“So there’s winners and losers in this and I want to see the Olympics go ahead next year.

“I hope we’re at a stage around the world where it kind of becomes the light at the end of the tunnel.”

AOC president John Coates, also a member of the IOC committee, was confident the Tokyo Games would proceed from July 23 next year but Thorpe said the wellbeing of athletes must come first.

“First and foremost is people’s health,” the champion swimmer said.

“So let’s put that into perspective and if we haven’t got a treatment or a vaccine for COVID, the Olympics will possibly not go ahead.”

Coates, though, was optimistic they would go ahead even without a vaccine, saying the Japanese governments were moving heaven and earth for their Olympics to be staged.

“They’re throwing whatever resources are necessary at it,” he said.

“Our decision at the moment is to go ahead. What we wait for is to decide what counter measures we need to go ahead with to proceed depending on what stage COVID’s at.

“The new cases in Japan are fortunately less than Victoria each day.”

With an all-or-nothing approach, Coates said the Paralympics would “absolutely” also go ahead next year.

“The new cases in Japan are fortunately less than Victoria each day,” Coates said.

“The athletes are very resilient. They will get themselves ready,” he said.

“The bottom line is, do you want to compete?”