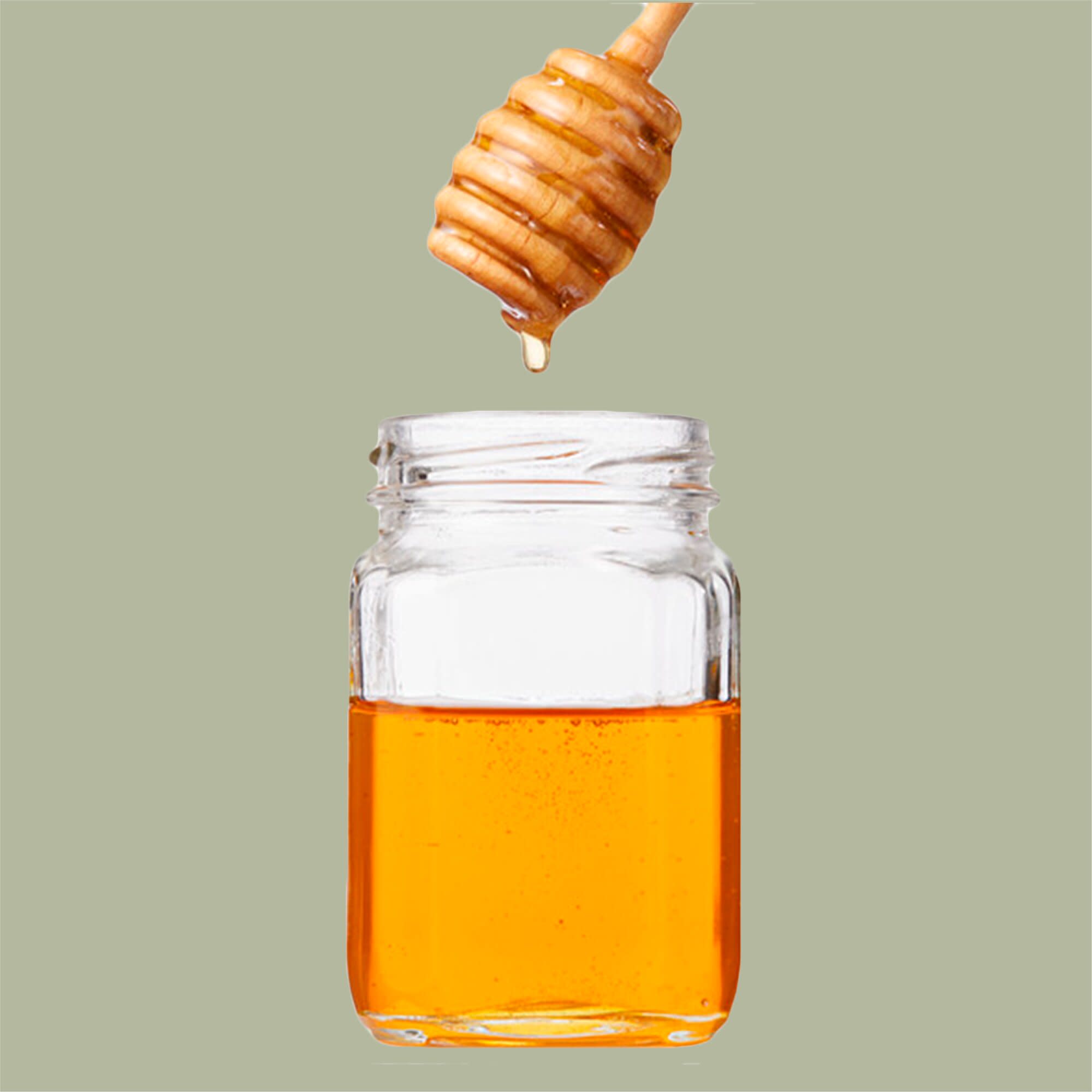 Cold and flu season is just a couple months away and with the coronavirus pandemic still looming large, now is the time to stock up on over-the-counter medicine to fight off symptoms. But rather than reaching for the same drugs, consider trying something sweeter—honey. Researchers at Oxford University’s Medical School and Nuffield Department of Primary Care Health Sciences found that honey may be better for treating common colds and coughs than the usual over-the-counter medicine, according to CNN.

Physicians analyzed previous studies in order to understand how those with symptoms of upper respiratory tract infections (URTIs), such as illnesses that affect the nose and sinuses, responded to honey. Researchers then conducted a total of 14 studies, nine of which focused on children. What they found was promising new evidence that honey could be successful in helping to treat URTIs.

“Honey was superior to usual care for the improvement of symptoms of upper respiratory tract infections,” researchers wrote in the journal BMJ Evidence-Based Medicine. “It provides a widely available and cheap alternative to antibiotics. Honey could help efforts to slow the spread of antimicrobial resistance, but further high quality, placebo-controlled trials are needed.”

Researchers say the benefit of honey are that it can be more cost-effective than OTC medicine and doesn’t have potentially irritable side effects. Some studies have found that honey is not only an anti-bacterial, but that it can also be effective at fighting off E. coli and salmonella. A 2010 study found that honey did a better job of easing nighttime coughs and improving sleep among 139 children surveyed than popular cough suppressants and antihistamine.