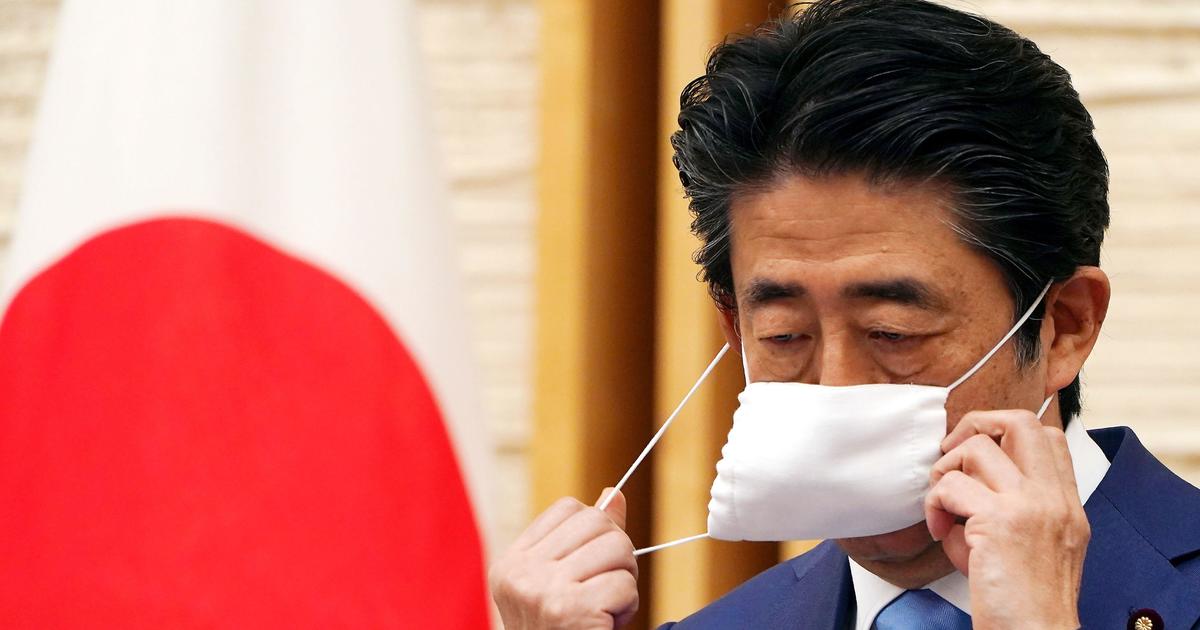 Seko said Abe said he decided to resign so his health wouldn’t “cause trouble.”

Abe was believed to be meeting with top ruling party officials at the party headquarters. The Liberal Democratic Party spokesman didn’t answer the phone.

Concerns about Abe’s chronic health issues, simmering since earlier this summer, intensified this month when he visited a Tokyo hospital two weeks in a row for unspecified checkups.

He abruptly resigned from his first stint in office in 2007 due to his health, which was fueling concerns about his recent condition.

But his second hospital visit Monday accelerated speculation about and political maneuvering around a post-Abe regime.

Abe has acknowledged having ulcerative colitis since he was a teenager and has said the condition was controlled with treatment. He hasn’t made clear if it’s related to his recent health issues or hospital visits.

After his recent hospital visits were reported, top officials from Abe’s Cabinet and the ruling party said Abe was overworked and badly needed rest.

His health concerns added to speculation that Abe’s days in office are numbered. His approval ratings are already at their lowest levels due to his handling of the coronavirus pandemic and its severe impact on the economy, on top of a slew of political scandals.