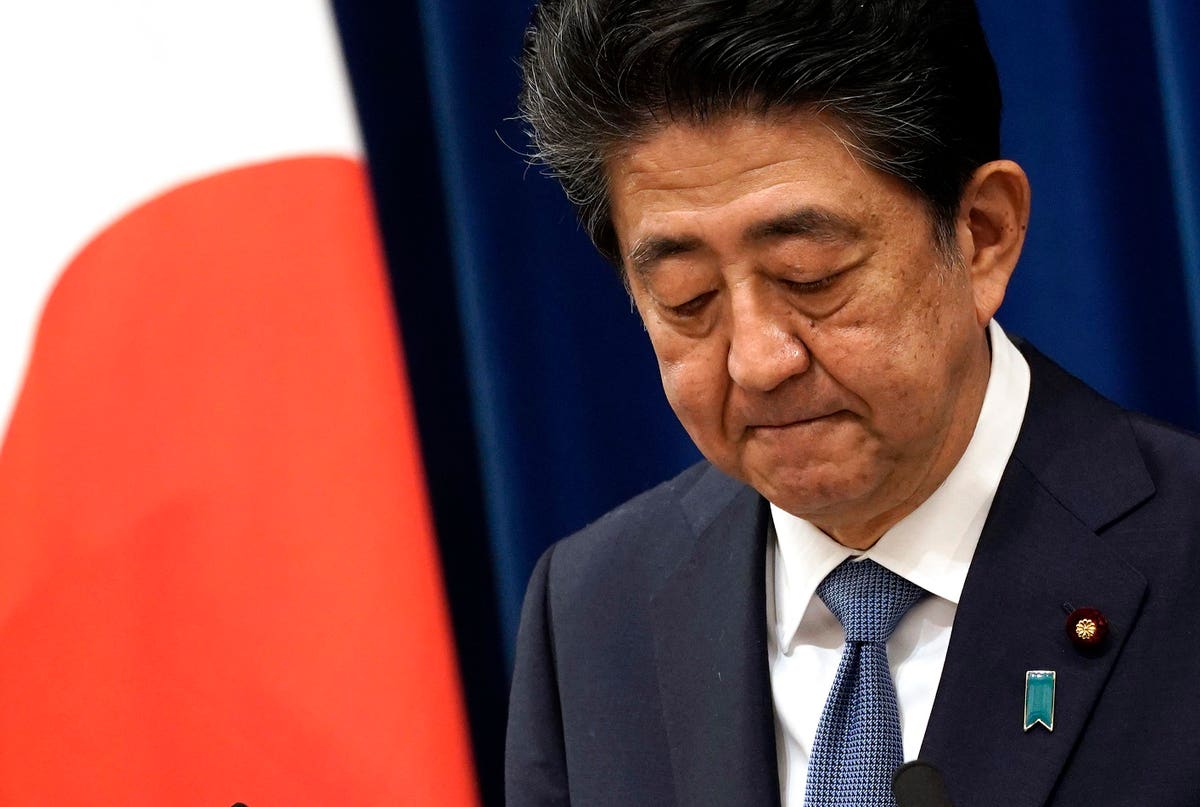 Japanese Prime Minister Shinzo Abe said he would resign Friday due to health problems after a record-length term in office, leaving a legacy marked by a unique economic stimulus program.

Markets reacted negatively to the late afternoon announcement with a drop of as much as 2.6% in the benchmark Nikkei 225 index, before paring losses to close down 1.4%. The yen rose as much as 1% against the dollar to 105.50, according to a Bloomberg report.

Abe announced his resignation a year before the end of his term. He has battled ulcerative colitis, an incurable intestinal disease, since at least 2007 when he resigned during his first term after about a year.

“I made a judgment that I should not continue my job as prime minister,” Abe told NHK, as cited by text media reports in Tokyo. “I need to fight against the disease and need to be treated.”

The prime minister took the top job again in 2012, promising to revive Japan’s economic growth with Abenomics. GDP had stagnated in the 1990s. His plan called for more spending, a larger money supply and reforms to make the economy more competitive.

Abe sought to build strong ties with the U.S., becoming the first leader of a major nation to meet with Donald Trump following his election as U.S. president in 2016.

However, Japanese citizens grew critical of Abe this year over perceptions that he let the country’s Covid-19 caseload grow too high, Nagy says. Japan has reported nearly 65,000 cases and more than 1,200 deaths over two waves, one in April and the other this month.

“You have a domestic level and an international level, so it’s hard to say he’s all good or all bad,” Nagy says, sizing up Abe’s reputation.

Staying in office would confront Abe with the specter of cancelling the summer Olympics a second time due to Covid-19, Nagy says. The Games were delayed a year from July-August 2020 because of the outbreak.

Japan’s relations with the United States face “potential changes” after the U.S. presidential election in November, Nagy adds. Abe and U.S. President Donald Trump are especially close. They have jointly resisted North Korea and shared ideas on other problems in Asia, the think tank Center for Strategic & International Studies says.

Abe said he would stay on board until his Liberal Democratic Party picked a new prime minister, Tokyo-based Kyodo News reported.