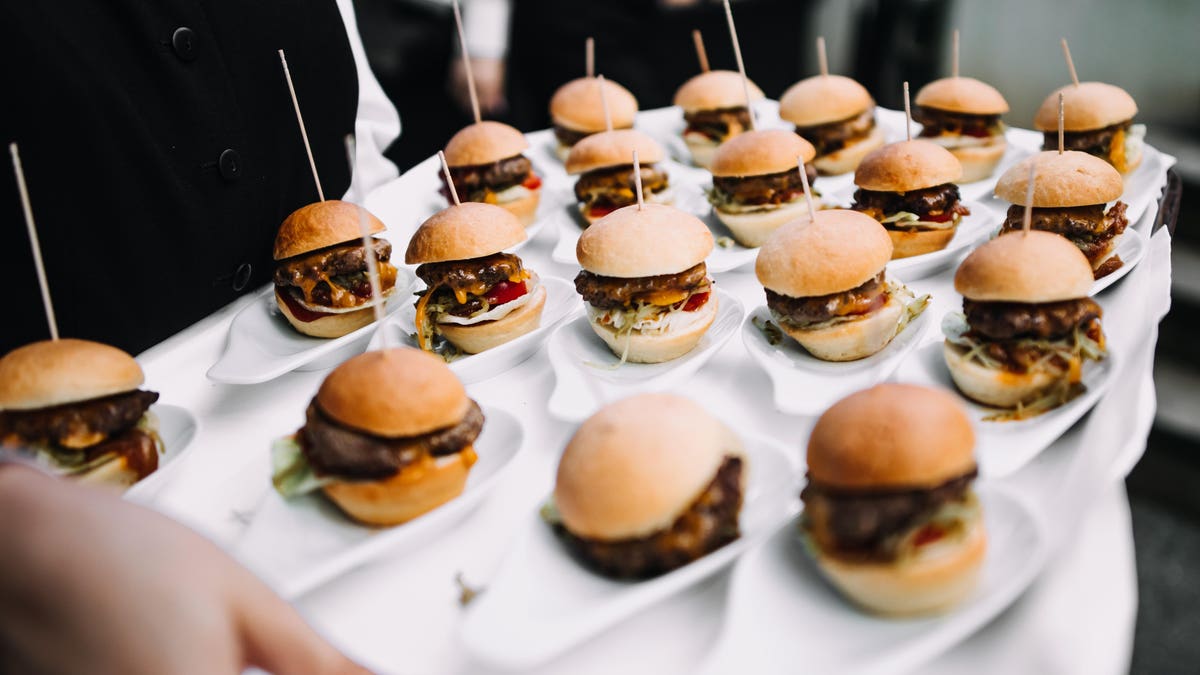 In an open letter to market leaders Beyond Meat and Impossible Foods advertised in newspapers including The New York Times
and The Wall Street Journal, Lightlife President Dan Curtin writes, “Enough with the hyper-processed ingredients, GMOs, unnecessary additives and fillers, and fake blood.”

He goes on to write that Lightlife is making a “clean break” from “food tech companies” to use simpler ingredients and methods. But a closer look reveals all of these plant-based patties are more alike than they are different.

Clean eating during a pandemic?

With shoppers stockpiling amid the pandemic, sales of plant-based proteins (and most everything else) are way up. According to Curtin, the new influx of the plant-based curious has offered the company the perfect opportunity to improve their recipe.

After commissioning an outside consultant group to survey 11,500 consumers, Lightlife found a high percentage of respondents expressed disappointment with the lack of “clean” plant-based options on the market.

As a result, Curtin challenged Lightlife’s head of research and development Jitendra Sagili to come up with new reformulated products with “cleaner” ingredient lists—that is, fewer and more recognizable ingredients, including things like “cane sugar” and “cherry powder.”

Lightlife’s new plant-based burger does have fewer ingredients than its competitors—11 as compared to 18 and 20 for Beyond and Impossible—but it clocks in at around the same calorie count and overall fat.

There might be some creative math used to get to 11—multiple ingredients are lumped together under “natural flavors”—but even those natural flavors are recognizable: garlic powder, onion powder and fermented mushroom extract.

Some ingredient overlap between Lightlife and Beyond

Both Lightlife and Beyond burgers are made with pea protein, water, coconut oil, canola oil, vinegar, salt and beet derivative (okay, extract versus powder), and both use a form of cellulose as a binder to hold all of the the ingredients together.

Curtin points out that Lightlife’s burger has a lower saturated fat count than Impossible’s (it’s more on par with Beyond’s), as well as fewer “fillers,” though he did not name specific examples of filler ingredients.

What’s in that GMO “fake blood”?

Lightlife’s criticisms are mostly aimed at the Impossible patty—the plant-based burger made with GMOs and “fake blood.” Impossible meat consists of soy and potato proteins, but it also gets a flavor boost from genetically engineered leghemoglobin or “heme,” the ingredient that replicates beef’s iron-rich meaty taste.

Yet even though it’s made with GMOs and multi-syllabic ingredients, Impossible’s burgers really aren’t actually all that weird or inexplicable.

Impossible’s ingredients include yeast extract, cultured dextrose (a preservative), modified food starch (a binder) and mixed tocopherols (antioxidants). While these ingredients may or may not be considered “clean” by Lightlife, they serve a purpose, whether it be thickening or binding or whatever, and are all considered safe by the FDA.

Beyond and Impossible: they aren’t the same

Despite the differences between Beyond and Impossible, Lightlife’s letter treats them as one and the same. But that’s not really an accurate representation of these two distinct companies.

Where Impossible has no problem celebrating the latest food technology, Beyond has long worked to position itself as the more natural alternative—avoiding GMOs and genetically engineered ingredients, for example.

Beyond has also taken a special interest in the healthfulness of its ingredients. The company funded a small study of 36 participants by Stanford researchers that was published earlier this month in the American Journal of Clinical Nutrition. After eight weeks, participants who replaced animal protein with plant-based beef “saw lower levels of LDL cholesterol and moderate weight loss.” Beyond was not involved in the study’s design.

“Lab-made” or “real” food—what does it actually mean?

Despite the tone of the letter, Curtin insists he’s not here to judge the choices of brands like Beyond and Impossible. “I’m here to give options,” he says, “choices to consumers that are saying ‘I don’t want that. This is what I want.’”

And consumers do like options. No matter how many articles debunk health concerns about GMOs or scrutinize terms like “processed food” or “lab-made,” Curtin is correct to recognize that some consumers prefer foods made with fewer ingredients and names that they recognize.

The rest of the plant-based industry is aware of this preference too. Executives at plant-based companies like Eclipse and Eat JUST have also made it clear that they prefer fewer ingredients on their labels.

At the same time, critics of GMOs and future foods haven’t slowed Impossible’s meteoric rise. The company recently expanded its list of retailers to include Trader Joe’s and will add several other national supermarket chains by the end of the year.

Lightlife is riding a plant-based wave

The rest of Maple Leaf’s corporate portfolio is littered with meat companies, however, and not all of these meet Lightlife’s “clean break” standard.

In January 2019, Lightlife unrolled the first version of its new plant-based burger, a next generation product that builds on the legacy Lightlife built with foods like smoky tempeh strips. Other recent changes include a shift towards using North American pea protein suppliers and a commitment to carbon neutrality.

Despite calling out Beyond and Impossible for making “lab-made” food, the company’s head of research and development is himself a food scientist. Presumably Sagili has entered a lab or two during his time working on plant-based burgers, but he demurs when asked, preferring instead to describe himself as a “conduit” between technology and simple nutritious foods.

Ultimately, there’s no denying that Beyond and Impossible are responsible for the massive growth in the plant-based meat sector that they essentially recreated, and that growth clearly benefited and influenced Lightlife. Lightlife may want to make a “clean break” with the past but it still has to coexist with its competitors.

“We are not here to judge GMOs,” Sagili wants to make clear.

A spokesperson for Beyond Meat provided a response to Lightlife’s criticisms: “Beyond Meat’s products are made with simple, plant-based ingredients. With no GMO’s. No synthetically produced ingredients. Our products are designed to deliver the same taste and texture as animal meat but are better for you and the planet. We believe it’s the future of food.”