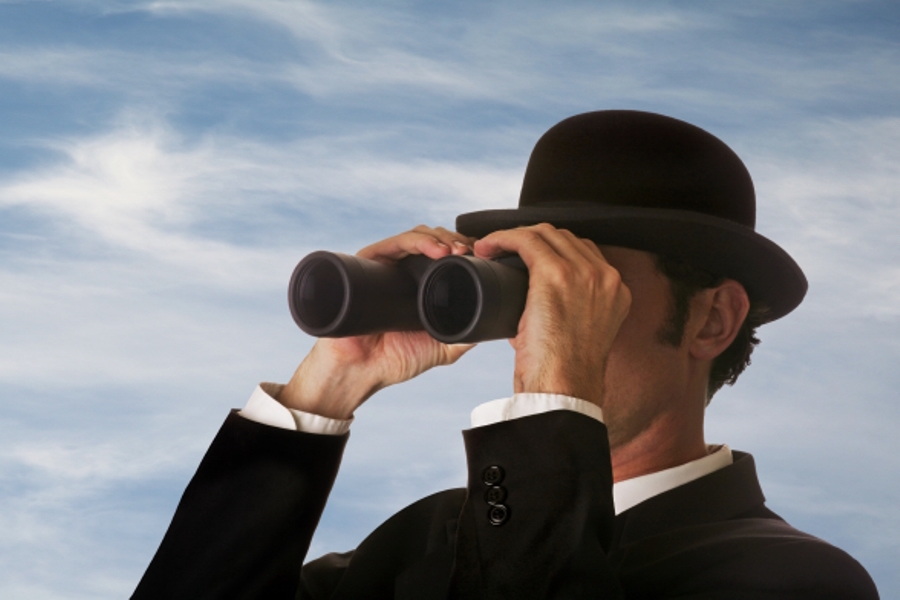 While only a quarter of RIAs believe that stock prices will increase by year-end, 62% of those surveyed by TD Ameritrade Institutional are bullish on the market in 2021.

TD’s midyear RIA sentiment survey update also revealed that advisory firms have fared pretty well during the pandemic. Fifty-eight percent of RIAs have continued to onboard new clients, with client bases increasing nearly 6%. Forty-three percent report AUM increases of 8% on average, and 40% of RIAs have seen revenues increase at a similar rate.

More than 60% of RIAs are back in their offices, the survey found, with 36% juggling in-office and remote work schedules to allow for social distancing. Concerns about a rise in COVID-19 cases were holding 42% of advisers back from returning to the physical office, while an additional 31% were worried about staff morale, health and general safety.

To compensate for fewer physical meetings, 68% of those surveyed have increased the frequency of their client communications. Eighty-eight percent said the quality of those interactions is as good as, if not better than, pre-pandemic meetings. Video conferencing is now regularly used by 84% of advisers.

A separate survey of RIAs by ETrade Financial found that over half (52%) say they are bearish on their economic outlook for the fourth quarter, up six percentage points from the previous survey in March.

The top mistake advisers see their clients making is attempting to time the market (51%), up six percentage points since March. On the bright side, 41% of the RIAs surveyed said client portfolios have fully recovered since the downturn.