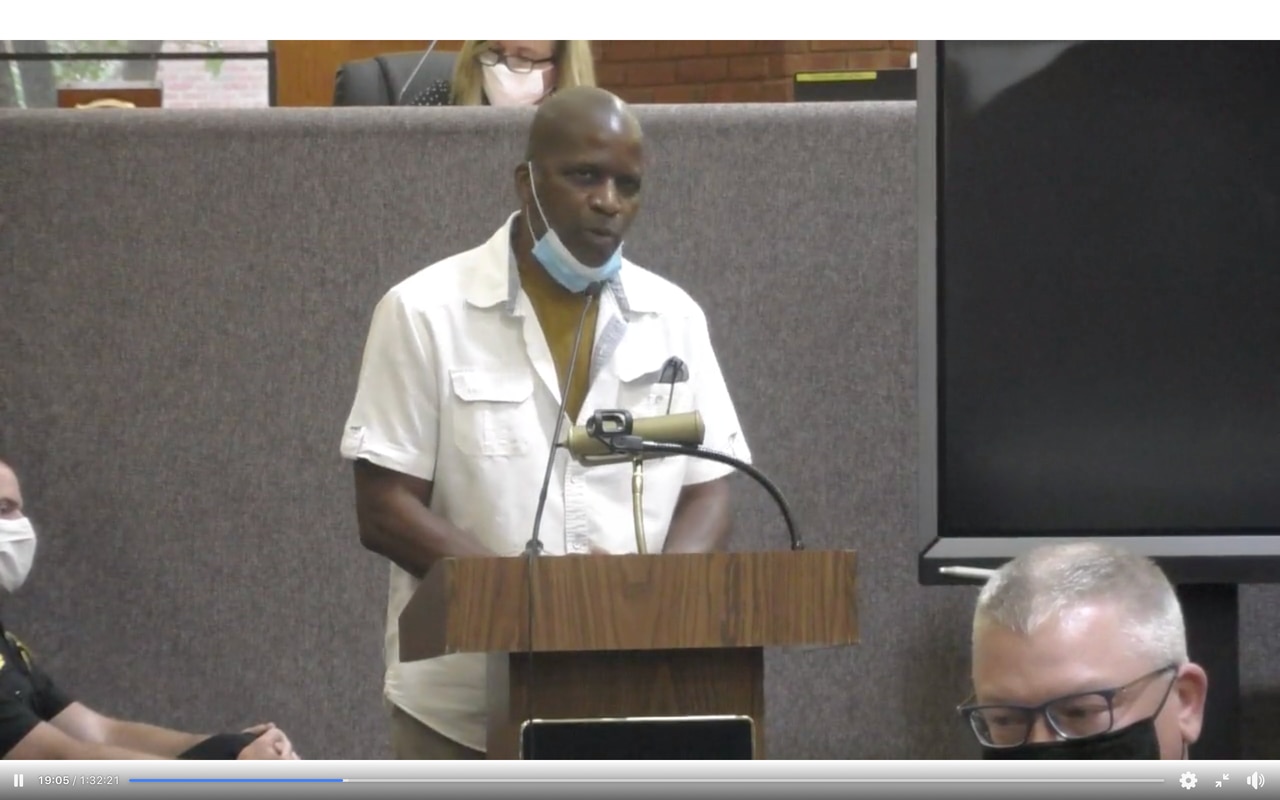 MEDINA, Ohio — City Council has approved a resolution declaring that racism against African-Americans is a public health crisis.

The largely symbolic resolution has been a topic of discussion for the past several council meetings.

On Monday (Aug. 24), council heard from several residents and discussed the wording of the resolution, which focuses on how racism affects the Black community.

Everybody was mostly in support of the idea behind the resolution, but some were concerned about the wording. In the end, council voted to approve the resolution as is, with Councilman-at-large Paul Rose abstaining.

Among those supporting the resolution was the Rev. Arthur Ruffin, pastor of Second Baptist Church in Medina. He has been active this summer with protests, rallies and community dialogue in the wake of the George Floyd killing by Minneapolis police in May.

“I believe all of us, not only here in Medina but, I think, wherever we live, realize that racism takes place,” Ruffin said.

“I don’t think it’s a question of what ethnicity is being displayed or racist against. I do believe that, in the time we live now, Black lives is the number one on the chart,” he said.

“But there comes a time when there is one more than others and, right now, it is the Black lives, it is the African-Americans, and I don’t believe that it’s an insult to any other race.”

Ruffin had a role in the creation of the resolution, and has also connected with others in recent months as social justice issues have risen to the forefront in the United States. He said that one thing he has learned during this process is that dialogue is very important in the city of Medina.

“How can we write these (resolutions) to protect the city of Medina?” Ruffin said he asked himself during the process.

Pam Miller had also had a role in helping council create the resolution. Miller is a member of the Medina Diversity Project and a former City Council member.

She was in favor of the resolution, but suggested a title change.

“I would like to applaud council for considering the resolution against racism on tonight’s agenda,” said Miller.

“It is a testament to the city’s ongoing commitment to supporting diversity and your willingness to demonstrate to the community that we are a city that is welcoming and is concerned about the wellbeing of all who live and work here, regardless of the color of their skin.”

She said the resolution expresses concern over racism faced by African-Americans, but that it also addresses the treatment of all people of color and does not limit its focus to one group.

“I would respectfully suggest that the title of this resolution be ‘A Resolution Declaring Racism A Public Health Crisis’ rather than the more limiting title on your agenda,” Miller said.

Rose was the main council member with concerns about the wording of the resolution.

“We heard from several residents, and I want to thank each and every one of you who addressed us. Very good commentary; I appreciate it,” said Rose.

He suggested that council take into consideration residents’ suggestions to change the wording of the resolution.

“I would be happy to work on a committee with Pam and Pastor Ruffin to work on the wording that they think would be best for the community,” Rose said.

Councilman-at-large Bill Lamb disagreed with the request to change the wording.

“We have reviewed it. We have discussed it. … As someone said, it’s a feel-good resolution. Well, I feel good about the resolution,” said Lamb.

“It’s not enforceable, it’s not a law. It is a message, and it’s more about education, and I think that’s important,” he said.

Read more from the Medina Sun.