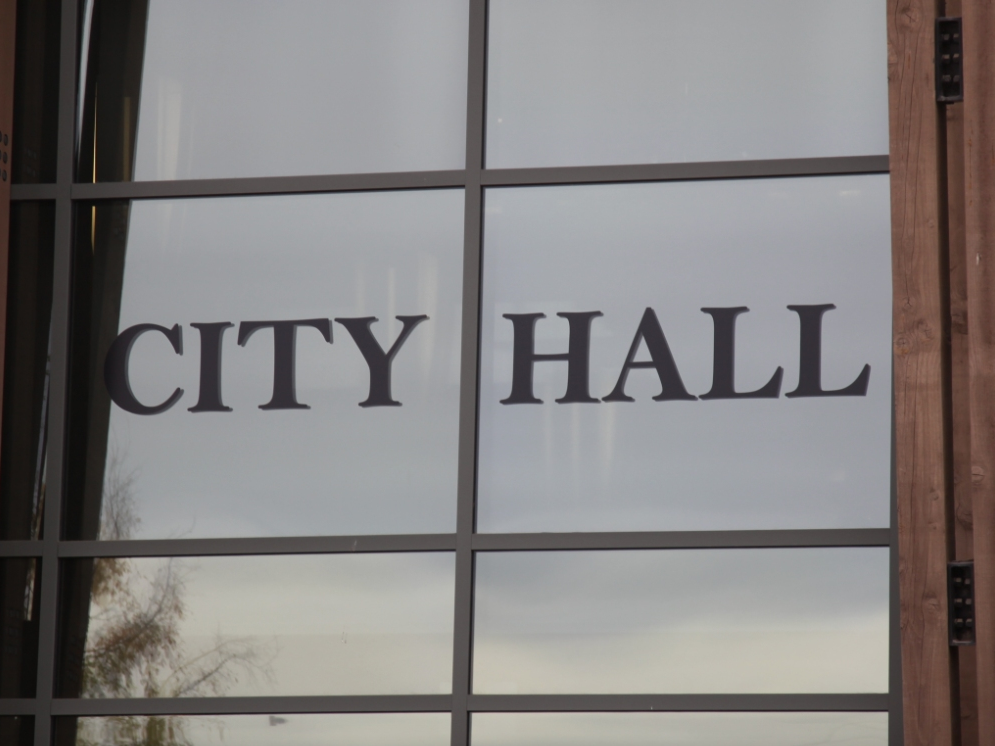 MURRIETA, CA — The employment agreement for Kim Summers, who was appointed to Murrieta City Manager in 2017, will be reviewed during Tuesday’s City Council meeting.

At issue is whether council should approve paying 100 percent of health and dental premiums for Summers if she leaves her city post.

If council approves the employment contract amendment, the city would pay all health and dental premiums for Summers and her dependents until she becomes Medicare eligible or accepts employment with another public agency, according to a document prepared by Deputy City Manager Stacey Stevenson.

Summers would not be eligible for the coverage if she were fired for just cause, according to the document.

Summers was tapped for the city manager job in April 2017 when she was 52 years old; she officially took the reins on July 1 of that year. City council unanimously approved the appointment. Summers had previously served as Murrieta’s assistant city manager since 2014.

When Summers got the top job, her post-employment health care benefits had been agreed upon, but they were never spelled out in her employment contract, according to Stevenson’s document.

A “recent internal audit” uncovered the omission, the document stated.

“Though the City Manager has now served more than two years, staff recommends clarification of the full original intent for complete preservation of the historic record,” the document reads. “While this item does not provide any additional benefit to the City Manager beyond the original intent, Council action is required in a public meeting in order to effectuate the proposed language revision.”

According to the California State Controller, Summers annual pay in 2019 was $272,431 with an additional $59,749 in health and retirement benefits.

If approved, the employment contract amendment will be the third for Summers.

On October 15, 2019, city council approved the first amendment, which gave Summers a pay raise and increased her automobile allowance. On May 19, 2020, council unanimously authorized a second contract amendment that allowed Summers to participate in the city’s retirement plan.

Tuesday’s 6 p.m. city council meeting will be available live online. To see the full agenda, as well as information on how to view the meeting, click here.