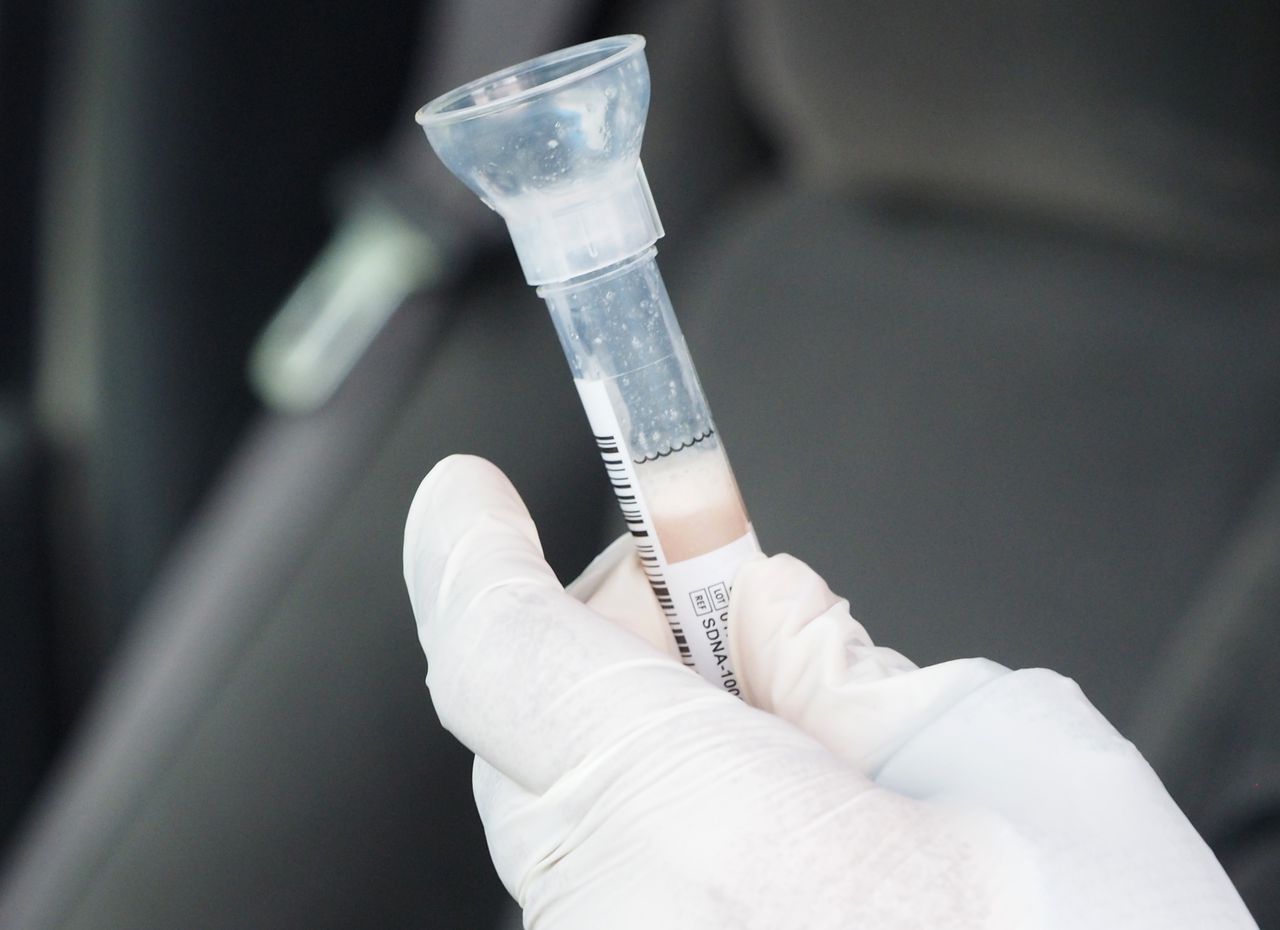 Gov. Phil Murphy announced Thursday he’s signed another executive order extending the public-health emergency he declared in New Jersey because of the coronavirus pandemic by another 30 days.

The Garden State, an early coronavirus hotspot, has seen its outbreak slow significantly in recent months and Murphy has already eased numerous business closings and other restrictions he installed in March to fight COVID-19’s spread.

But Murphy has warned the virus is still out there and the state must prepare for a possible second wave.

This move doesn’t reverse any of the gradual reopening steps the state has taken. But it does extend all of Murphy’s executive orders still in place, such a business capacities, mask orders, and more. Movie theaters, performing arts centers, and indoor dining at bars and restaurants remain closed until further notice.

“In New Jersey, we have made significant progress in the fight against COVID-19, but this fight is still not over,” Murphy said in a statement. “Extending the public health emergency will provide us access to all available resources to continue saving lives and mitigating the spread of this virus.”

Murphy declared both a state of emergency and a public-health emergency on March 9 as COVID-19 was beginning to spread in the Garden State, which is now home to the second-most deaths and eighth-most cases in the U.S.

While the state of emergency is indefinite, Murphy extended the public-health emergency in April, May, June, July, and August. This new extension will remain in place through early October.

A state of emergency gives state authorities certain executive powers and safeguards to respond to a crisis. It also allows the state to receive federal aid.

A public-health emergency allows the governor to take broad action to protect New Jersey under the Emergency Health Powers Act.

New Jersey has seen its daily numbers drop dramatically since April, when officials were routinely announcing hundreds of new deaths and thousands of new cases a day.

State officials on Thursday reported 7 more deaths related to COVID-19 and 374 new cases, while the rate of transmission was below the critical mark of 1 for the sixth straight day.

The state’s latest rate of transmission is 0.78, below the key benchmark of 1 that shows the virus is declining.

New Jersey remains in Stage 2 of Murphy’s gradual reopening plan. In his latest move, the governor announced this week the state will allow gyms to reopen to 25% indoor capacity and other restrictions on Tuesday.

Murphy also said he hopes to permit some indoor dining by the middle of next month.

Our journalism needs your support. Please subscribe today to NJ.com.

Brent Johnson may be reached at bjohnson@njadvancemedia.com.