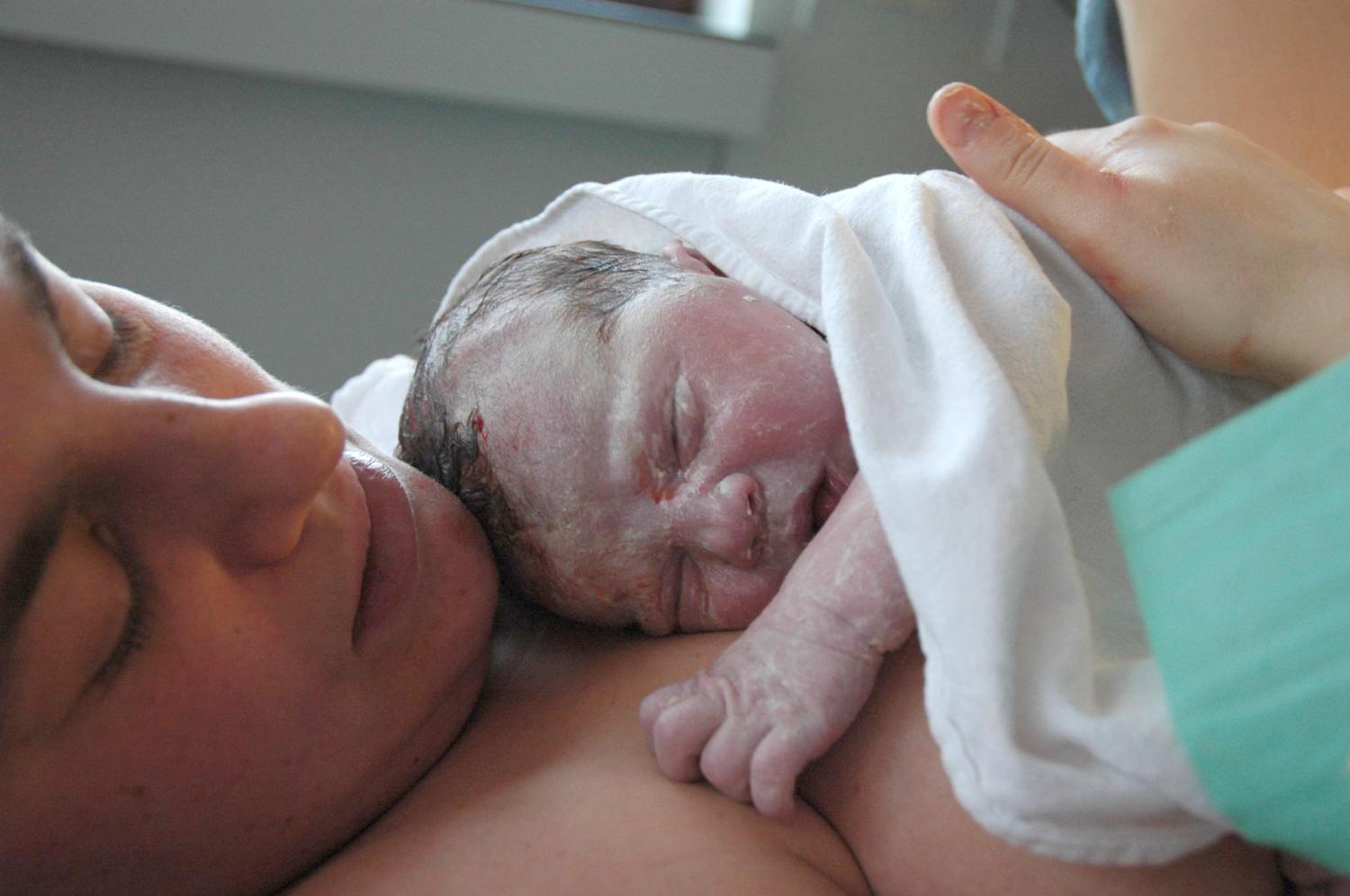 A new drug combination is more effective for women having miscarriages without symptoms than current standard NHS treatment, according to an NIHR funded study from Tommy’s National Center for Miscarriage Research published today in The Lancet.

Missed miscarriage (also known as delayed or silent miscarriage) is when a baby has died in the womb but the mother hasn’t had symptoms, such as bleeding or pain. Current hospital restrictions on surgery mean that many women face waiting for the miscarriage to happen by itself, which can take weeks and still might not happen, or being offered medication to speed the process along.

National guidelines recommend a treatment called misoprostol, which is successful in most cases—but some women wait anxiously for weeks, repeating the medication and eventually needing surgery. This new research shows that misoprostol is more effective when combined with mifepristone, an anti-progesterone drug used to induce labor.

Tommy’s researchers at the University of Birmingham studied 711 women across 28 UK hospitals with a diagnosis of missed miscarriage in the first 14 weeks of pregnancy, randomly assigning them to receive either mifepristone or a placebo drug followed by misoprostol two days later.

The trial found that the combined drug treatment worked in 83% of cases, compared to 76% in the placebo group—and crucially, it reduced the need for surgery. One in four women (25%) given the placebo later needed an operation to complete the miscarriage, compared with less than one in five (18%) of those who had the new medication.

Researchers are doing further analysis to see exactly how much money switching to this combined treatment could save healthcare providers, but these findings suggest it would be more cost-effective for the NHS. It would also be better for patients, such as Claire and Katy, who have shared their stories to highlight the need to improve miscarriage medication.

32-year-old Claire Bromley from Kent chose surgery when she miscarried this year as her previous experience when medication failed was so distressing. Claire said: “The whole process took around three months and was extremely traumatic, so I hope this new drug will mean others don’t suffer like I did.

“I was told the medication would take a few hours to work, but started bleeding and cramping in minutes, while stuck in hospital waiting for other prescriptions. Despite taking effect so fast, it didn’t work, so I was sent for surgery—and when that failed too, I had to take the pills again. With my second miscarriage, I chose surgery right away to avoid the risk of repeating such a long and painful treatment.”

34-year-old Katy Allan from Yorkshire has experienced multiple miscarriages and a range of treatment—initially having surgery, which caused internal scarring, so after that she chose medication hoping to avoid more problems. Katy said: “It was a four-month-long nightmare, with several rounds of medication and hospital staff trying to remove the pregnancy while I was awake, which then ended in painful surgery; it was one of the most horrendous experiences of my life and I remain completely traumatized. I couldn’t move on physically or mentally because I was pregnant and not pregnant for months, with tests remaining positive and hormones still racing long after we heard those spine-shivering words of ‘I am so sorry but there is no heartbeat.’ The long ordeal of waiting for treatment to work made the miscarriage even harder, so I hope this new research can help to prevent others going through what I did.”

As this is the largest ever study into the most effective medical treatment for missed miscarriage, and the results are so clear, researchers and campaigners are calling for guidance from the National Institute for Health and Care Excellence (NICE) to be updated in light of the newly published findings. In the meantime, Tommy’s experts encourage anyone diagnosed with missed miscarriage to ask their doctor about the combined drug treatment.

Dr. Justin Chu from Tommy’s National Center for Miscarriage Research, who led the study at the University of Birmingham’s Clinical Trials Unit, explained: “Particularly given the extra strain on the NHS in the COVID-19 pandemic, our findings could have huge benefits if they’re translated into clinical practice, with better outcomes for patients and lower costs for care services. We hope the NICE guidance will be updated in light of this new evidence, so that everyone who needs it has access to the most effective treatment.”

Tommy’s CEO Jane Brewin commented: “One in four women experience miscarriage, yet the myth persists that ‘these things just happen’ and it’s not worth investigating; we refuse to accept this. Besides the physical harm, miscarriage can have serious psychological and emotional consequences—as these stories of treatment failing shared alongside this new research make painfully clear. It’s vital that we find better ways to care for everyone going through miscarriage, while science continues to unpick how we can stop it from happening.”

Prof Andrew Shennan, clinical director of NIHR Clinical Research Network South London and professor of obstetrics at Kings College London, added: “This important NIHR-funded study presents compelling results indicating more effective treatments that can help women have better outcomes after miscarriage. The fact that the need for surgery is reduced using this new combination of drugs is a positive result for both patients and those who plan and provide NHS care services.”

Follow the latest news on the coronavirus (COVID-19) outbreak