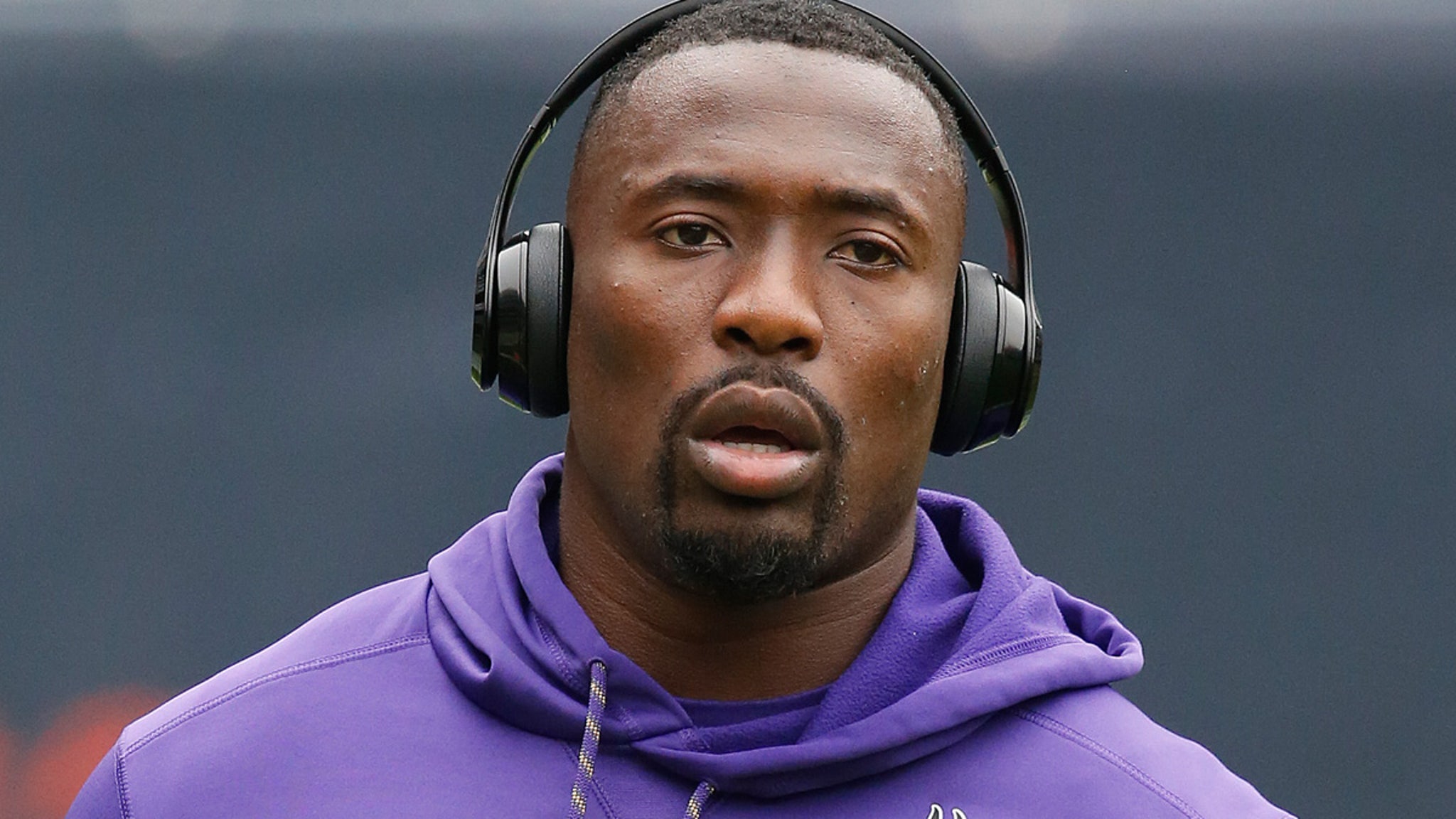 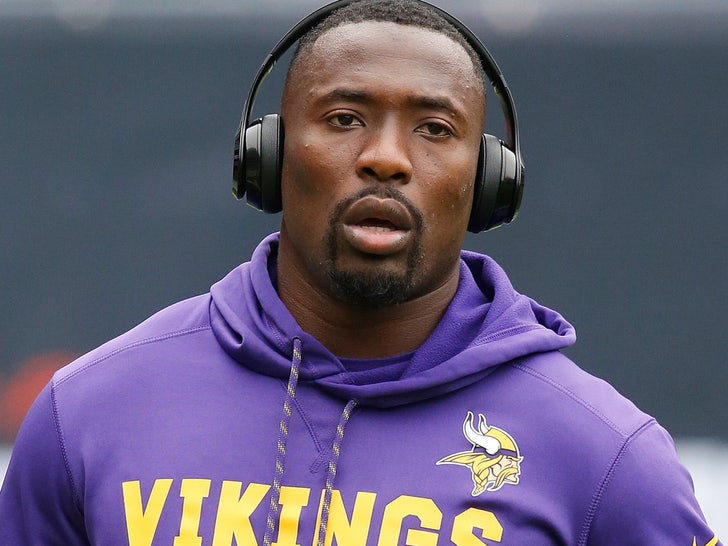 Finally, some good news for Cincinnati Bengals CB Mackensie Alexander — his father has been FOUND ALIVE after going missing earlier this week!

Remember, Alexander left training camp Tuesday to help police search for his missing father — but was arrested Tuesday night after allegedly assaulting a man who he suspected had a role in his father’s disappearance. 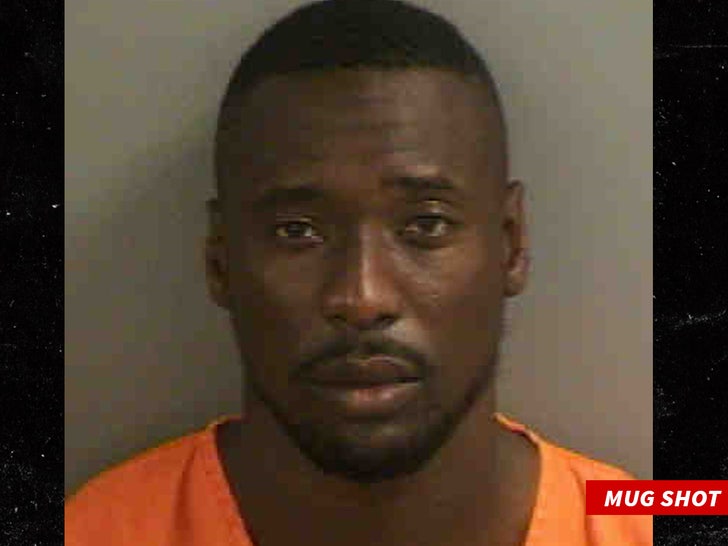 But now, officials say Jean has been found — he made contact with a ranger at Kissimmee Prairie Preserve State Park in Okeechobee County at 7:15 AM Thursday, according to NFL Network’s Tom Pelissero.

The Collier County Sheriff’s Office says, “He is in good health and is being reunited with his family.”

So many questions still remain about the incident — but for now, it’s great that Jean is safe.

As for Mackensie’s arrest, cops say the NFL player and another man beat the hell out of a guy on Tuesday … and cops say it all started because the men confronted the alleged victim about “an incident that had transpired the day prior.”

Alexander and another man were arrested for battery. They were booked and released a short time later.