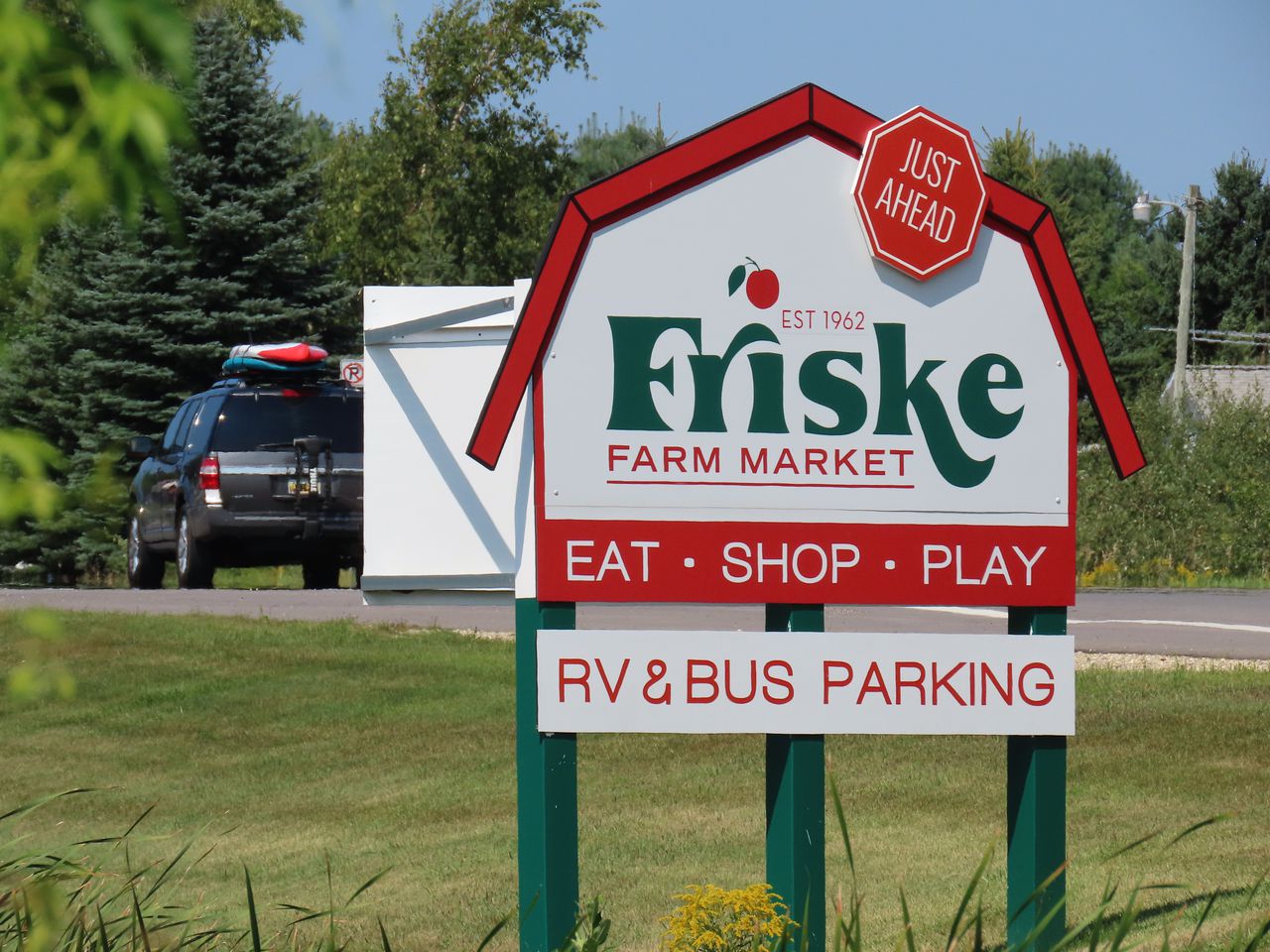 The Attorney General’s Office filed its response to Friske Orchards Farm Market’s petition against the Governor the evening of Aug. 24 in the Court of Claims.

It said that the Antrim County business has no legal standing since Whitmer nor any state agency has taken action against it, such as suspending its business license or shutting it down.

“Courts may not decide hypothetical issues,” the response states, “and although they may reach issues before actual injuries occur, declaratory relief is unwarranted if there is no threat that would subject the plaintiff to any disadvantage in ultimately setting forth and maintaining its legal rights.”

Friske Orchards, owned by Richard Friske and his family, does not require customers to wear masks. This led to the Health Department of Northwest Michigan to declare the business “an imminent danger to public health” and to order it to comply with health standards and Whitmer’s executive orders, according to the response.

The local health department is not a state agency run by Whitmer, so it does not fall under the executive order that empowers state agencies to impose “summary suspensions of licenses,” the AG response states.

The lawsuit claimed that Whitmer and state agencies are attempting to revoke business and health licenses for not adhering to executive orders. The Court of Claims ruled in June that the penalty for violating the orders is can be no more than a misdemeanor, up to 90 days in jail or a $500 fine.

In addition to Whitmer, the defendants in the lawsuit are the Health Department of Northwest Michigan, Michigan Department of Agriculture and Rural Development, Michigan Occupational Safety and Health Administration and the Attorney General’s office.

The Governor’s and Attorney General’s offices do not comment on pending litigation, spokespeople for both offices said.

The local health department is negotiating an out-of-court agreement, said David Kallman, attorney for Friske Orchards. The department does not appear as a defendant in the Attorney General’s response.

“If conversations continue as they have been, I would expect that the health department is dismissed from the lawsuit,” Kallman told MLive. “There would have to be a stipulation and an agreement that would be advantageous to both parties.”

MIOSHA sent letters to Friske Orchards on July 20 and 21 that allegations of no mask-wearing requirements represented “potential violations of the Michigan Occupational Safety and Health Act,” the response stated. However, there is no evidence that MIOSHA “inspected its premises, penalized it, or took any other enforcement action relating to this case.”

“Plaintiff lacks standing to bring this claim because no injury has yet occurred, and any future injury is merely hypothetical,” the response stated.

Kallman stated the crux of the lawsuit’s issues is whether or not state agencies can use Whitmer’s executive orders as justification to shut down businesses or suspend licenses.

“Can the Governor use her administrative agencies to enforce her executive orders? The Court of Claims already ruled that she can’t,” Kallman said. “She tried to do that with the Associated Builders (Contractors of America), and they tried to enforce MIOSHA standards, and the judged ruled no.”

The Court of Claims ruled in June regarding Associated Builders that Whitmer can’t “bootstrap” penalties from her executive orders into MIOSHA standards.

The Friske family has operated their orchard business near Charlevoix since Richard W. and Olga Friske came to the U.S. from Germany after World War II, the business website states.

Richard W. Friske Sr. has a history of controversial political associations, including campaign contributions to the David E. Duke Congressional Campaign Fund, according to Federal Election Commission data. Duke is the former grand wizard of the Louisiana-based chapter of the Klu Klux Klan.

In addition to washing hands regularly and not touching your face, officials recommend practicing social distancing, assuming anyone may be carrying the virus.

Health officials say you should be staying at least 6 feet away from others and working from home, if possible.

Use disinfecting wipes or disinfecting spray cleaners on frequently-touched surfaces in your home (door handles, faucets, countertops) and carry hand sanitizer with you when you go into places like stores.

Michigan Gov. Gretchen Whitmer has also issued executive orders requiring people to wear face coverings over their mouth and nosewhile in public indoor and crowded outdoor spaces. See an explanation of what that means here.

For more data on COVID-19 in Michigan, visit https://www.mlive.com/coronavirus/data/.