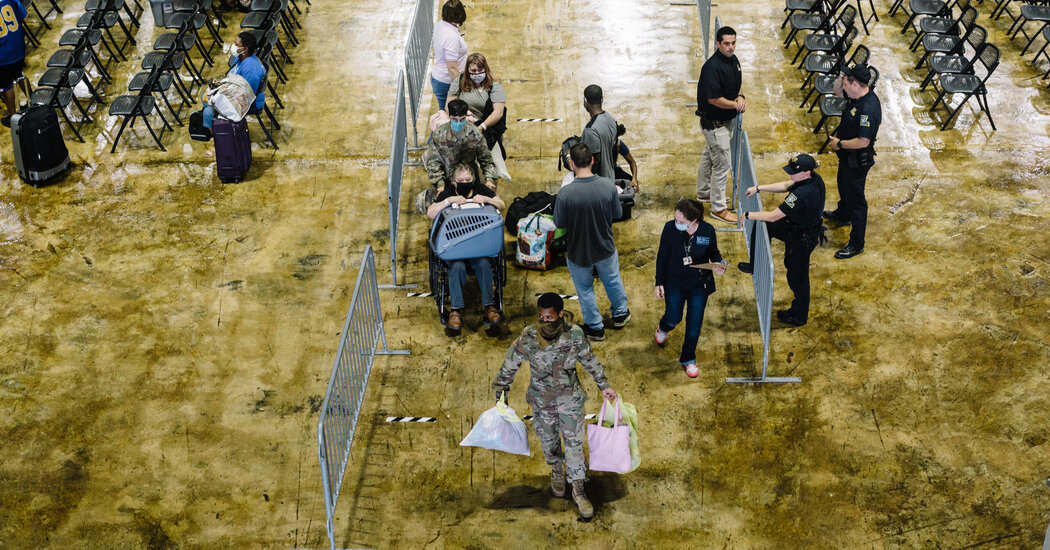 Forecasters have made tremendous advances in their ability to predict the track a storm will take, but rapid intensification remains frustratingly mysterious, said Karthik Balaguru, an earth scientist at the Pacific Northwest National Laboratory in Sequim, Wash. “It’s almost like the holy grail of forecasting,” he said.

Whether it’s Laura this week or Hurricane Michael, which hit the Florida Panhandle with devastating force in 2018, the factors that cause a storm to grow so powerful so quickly include highly complex interactions between ocean and atmosphere. “So many things have to come together for it to happen,” said Dr. Balaguru.

The central factors involved are warm ocean water at the surface, which provides storms with much of their energy, and weak wind shear, because wind shear can actually disrupt storms. “It looks like Laura is experiencing very, very warm ocean conditions and relatively low wind shear,” Dr. Balaguru said.

Climate change is making hurricanes more dangerous in many ways, including increased rainfall and more powerful storm surge. How much climate change has to do with intensification, however, is still being worked out.

The variability of the planet’s weather systems, including phenomena like a decades-long cycle of warming and cooling in the Atlantic known as the Atlantic Multidecadal Oscillation, have long confounded efforts to distinguish the signal of climate change from the background noise of other phenomena.

Michael Mann, a climate expert at Penn State University and an author of the new study, said the trend toward more destructive storms is “a consequence of human-caused planetary warming.”