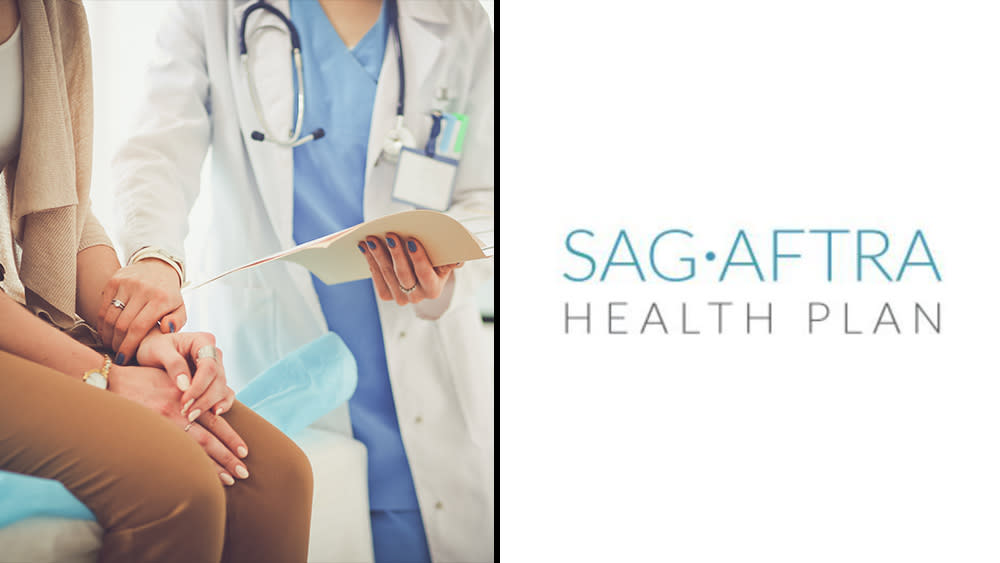 SAG-AFTRA Health Plan CEO Michael Estrada on Tuesday described the “perfect storm” of soaring health care costs, employer contributions to the plan that have failed to keep up with those costs, and the devastating impact of the coronavirus shutdown on those contributions that made a complete overhaul necessary to keep the plan from going broke by 2024.

Changes to the plan, which include increased eligibility thresholds for many, and higher premiums for all, will go into effect on January 1, 2021, and are projected to put the deficit-plagued plan back in the black by 2022. Actuaries estimate that under the changes, the plan will run a surplus of $26 million that year, and a $53 million surplus in 2023. That money will be used to refill the plans’ depleted reserves, which have plummeted 20% – or about $100 million – from a high of $500 million three years ago.

Rescuing the plan doesn’t come without a cost, however. As previously reported, about 10% of its 33,000 participants and 9% of their 32,000 dependents are expected to lose coverage as a result of the changes.

Estrada, speaking Tuesday and answering questions at the latest in a series of informational webinars for SAG-AFTRA members, said that even before the shutdown, the skyrocketing cost of health care was far outpacing the plans’ ability to pay for it. Overall, the cost of providing health care to participants and their dependents rose to $468 million last year – up by $82 million from $386 million in 2017.

Employer contributions, he noted, account for more than 80% of the plans’ income, with 15% coming from participants’ premiums, and another 5% from investments. But out-patient costs to the plan rose to $82 million in 2019, which was up 22% since 2017. And in-patient hospitalization rose to $94 million last year – up 25% since 2017. And during this same time span, the cost to the plan for specialty drugs rose by 31% to $51 million.

“Our trustees must manage the money coming into the Plan, and the money going out to pay for skyrocketing health care costs,” Estrada said. “It would be nearly impossible for a health care plan like ours to perfectly maintain that balance every year, and that’s why the Health Plan maintains a fund reserve. Think of this reserve as the Plan’s savings account. This reserve is absolutely critical to the long-term sustainability of our Health Plan, and is designed to help the Plan continue to pay for the health care needs of our participants, even in years when our revenue is lower than expected or our participants’ health care costs are higher than expected.”

The SAG-AFTRA Health Plan, which came into existence in 2017 with the merger of the old SAG and AFTRA health funds, recorded an $18 million surplus that first year, as revenue sources were greater than expenses. “Another way to think about the surplus is that we added $18 million to our savings account, which at the end of 2017 totaled about $500 million,” he said.

“Last year, our Health Plan had another deficit – of $50 million. In 2019, our income was actually higher than projected, but our expenses were even higher than that due to skyrocketing health care costs.”

This, he said, “was further proof that the Health Plan was facing a structural issue, where health care expenses for our participants were far exceeding revenue coming into the Plan.” To address the problem, the trustees implemented changes that took effect this year to help balance the plans’ books. But then the shutdown hit, and for the past five-plus months of the pandemic, employer contributions have all but dried up.

“Our trustees are continuously reviewing projections and possible changes to Plan benefits,” Estrada said. “And in the middle of 2019 – just seven months after the 2018 deficit and before realizing the full 2019 deficit – the trustees announced several benefit changes that went into effect in 2020 that would help address these deficits. In addition to the automatic annual 2% increase to eligibility thresholds, the trustees also reduced out-of-network co-insurance, increased out-of-pocket maximums, and made changes to our prescription drug benefit.

“As we ended 2019 and entered 2020, the Health Plan had reduced the size of its critical reserves by about 20% – or $100 million. And the trustees were beginning to evaluate the impact from the benefit changes that had just been implemented, as well as continuing their evaluation of several options for addressing the structural deficits that were now facing the Health Plan. And then the unthinkable happened – the outbreak of COVID-19 and the resulting production shutdown. So while the trustees took immediate steps to help our participants, including a 50% reduction in second quarter premiums – the production shutdown is having a significant negative impact on employer contributions coming into the Plan. This truly is a perfect storm of increasing costs and reduced contributions, making our projected deficits even worse. This year, we are projecting deficits of $141 million because of continued high health care costs and lost contributions, which is our primary source of income.

“In 2021, our actuaries are also projecting the Plan to have a deficit of $83 million. And if the trustees didn’t adopt structural changes, the deficits would continue and the Plan would run out of its crucial reserves by the year 2024. It was unequivocally clear to our trustees, that in order to safeguard our Health Plan, they needed to be proactive and implement structural changes for the benefit of our current, as well as our future, participants. Delayed action would only make the situation worse. Our trustees have made the very difficult, but absolutely necessary decision, to make structural changes to our Health Plan. As a result of these changes, the Health Plan is now projected to run surpluses, and begin rebuilding our critically important fund reserve in order to safeguard our Health Plan – not only to pay for the health needs of current participants, but also the health needs of future participants and their families.”

Everyone on the webinar acknowledged that the changes, while necessary, will not be easy for many members of the union. “This is a very challenging and hard time,” SAG-AFTRA president Gabrielle Carteris said.

“We know that this is a very difficult subject,” said David White, the union’s national executive director. “Any change that affects a person’s healthcare is a potential hardship, and we’re aware of that.”

“This is not an easy thing,” said Barry Gordon, a trustee of the plan and a former president of the Screen Actors Guild. “We had a massive problem to deal with, which was made even more massive with the production shutdown hit.”

“A lot of people are upset about this, and understandably so,” said Richard Masur, a plan trustee and former SAG president, who noted that he will be losing his coverage for the first time in 48 years. Masur, like the others, noted that safety nets are built into the new plan that will help many members – including seniors and retirees – to continue receiving benefits, or to help those who don’t qualify to transition to comparable, and in many cases, more affordable health coverage, including Medicare and Obamacare.

Estrada, meanwhile, noted that “We’ve had a number of our participants test positive for COVID, including several hospitalizations, and unfortunately, even COVID-related deaths.” He also revealed, as a way of showing how expensive coverage can be, that the plan had provided health benefits for five participants in 2018, and six last year, whose medical bills each exceeded $1 million – including a premature baby who is now doing well – and one participant whose heart transplant-related bills totaled $3 million. “This is why the Plan exists,” he said.