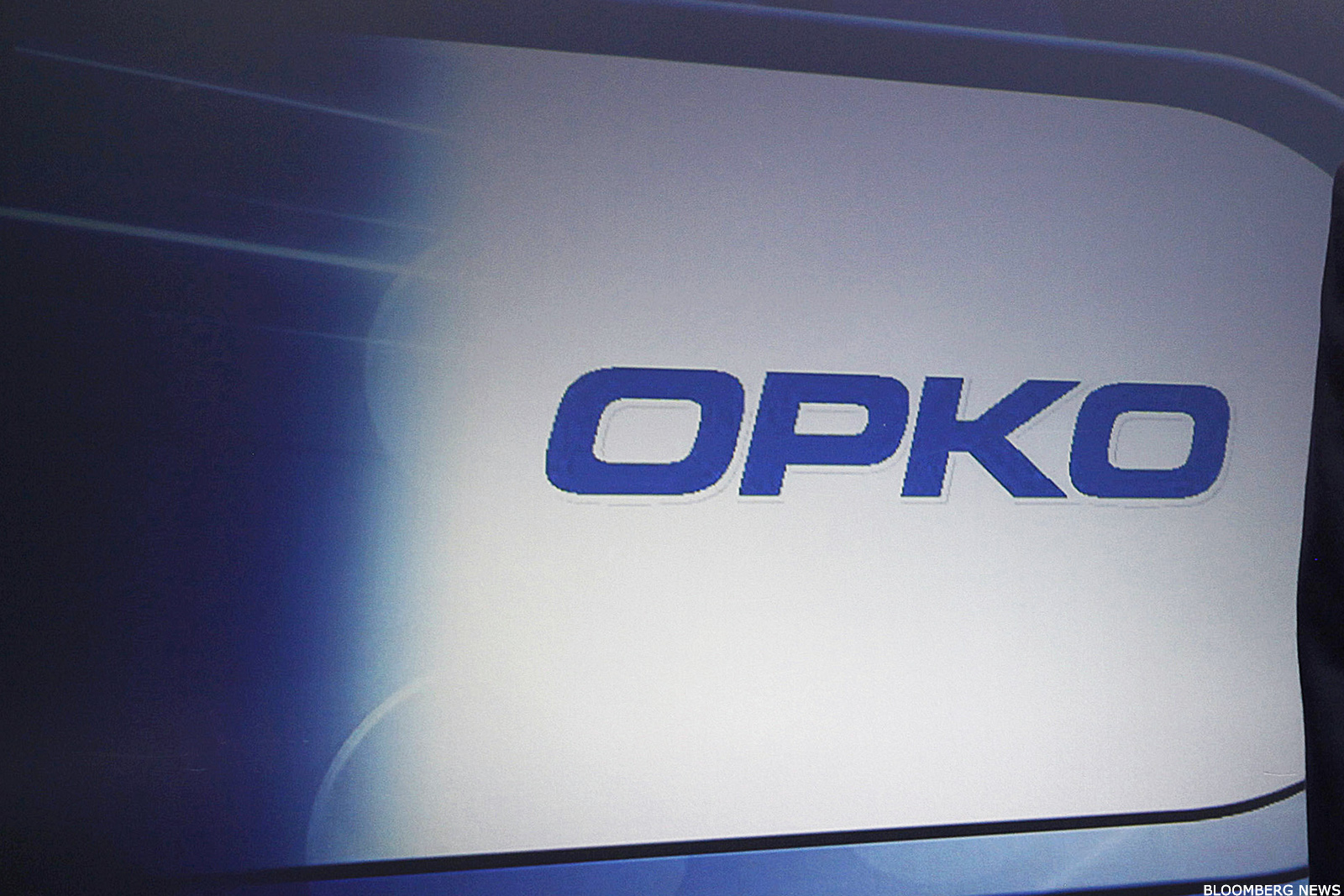 Cohen explained that BioReference Labs has performed over 4.3 million Covid-19 tests thus far. As far as the situation with the NFL, Cohen said there are places in the testing chain where false positives can occur, and they were able to quickly determine the contamination occurred in their specimen preparation area, and mitigation steps have been taken to eliminate those conditions.

Let’s check out the charts of OPK again. We last looked at OPK back on August 14  and wrote that, “I find enough clues on the charts of OPK to worry about further downside price action. Longs should consider taking the money and running. OPK could retreat to $4 or $3 in the weeks ahead.”

In the updated daily bar chart of OPK, below, we can see that the shares have been making lower highs and lower lows since late July. Prices have been declining toward the rising 50-day moving average line which could be tested or even broken in the days ahead.

The On-Balance-Volume (OBV) line has been rolling over slowly since the middle of July and suggests that sellers of OPK have become more aggressive. The Moving Average convergence Divergence (MACD) oscillator crossed to the downside earlier this month signaling a take profits sell. The oscillator is now close to the zero line and a potential outright sell signal.

In this weekly bar chart of OPK, below, we can see that the indicators are continuing to weaken. Prices are pointing down and the OBV line is stalled and the MACD oscillator is narrowing.

Bottom-line strategy: Continue to avoid the long side of OPK. A decline into the $3.50-$3.00 area is possible.

Get an email alert each time I write an article for Real Money. Click the “+Follow” next to my byline to this article.