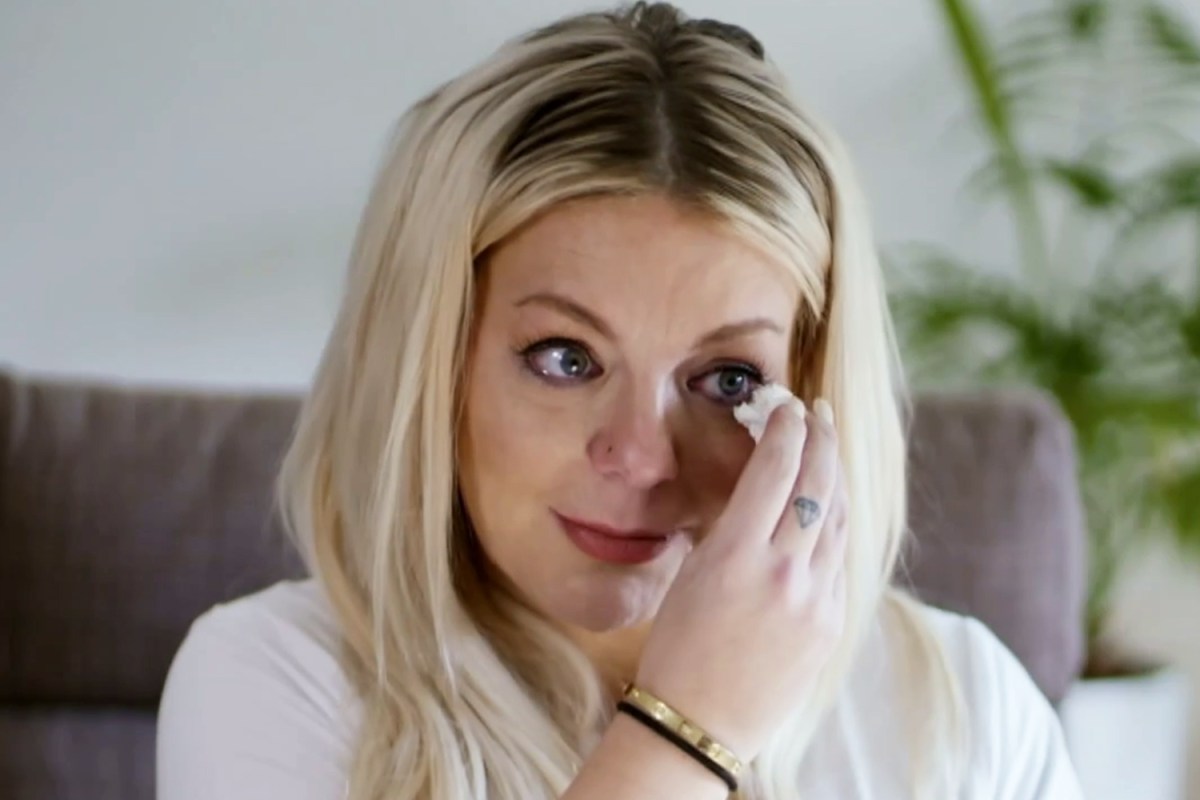 SHERIDAN Smith breaks down in tears in her emotional new series as she admits she’s scared about being a mum.

The 39-year-old actress, who said she nearly died after the 2016 Baftas when host Graham Norton mocked her, opens up in ITV’s Becoming Mum.

A heartbreaking new trailer sees Sheridan, who became a mum in May this year, speak about her fears.

Showing her before she gave birth, the star tells viewers: “No one knows what’s going on behind it all.

“The biggest worry is you’ve had mental health issues in the past – will it rear its ugly head again?

“Now I’m pregnant it feels like I’ve got a second chance at life.

“So many women out there who are just as scared as me and we need to get some answers.”

The star of Cilla and Gavin & Stacey gave producers exclusive access to her life in the four months up to the birth of son Billy in May.

She and fiancé Jamie Horn, 31, had to scrap plans for a natural birth as Billy arrived early, forcing Sheridan to have an emergency caesarean section.

The documentary sees Sheridan having therapy for the first time, to explore issues which she believes could stem from her childhood and the death of her sibling when he was 18 and she was eight.

She is seen crying and asks the crew to stop filming as she says: “It was all perfect until my brother Julian got unwell.

“He was diagnosed with cancer and spent a couple of years on the couch unwell. I’d do little performances for him. He’d encourage me to sing and dance for him and I’d massage his feet.”

Fighting back tears, Sheridan, 39, recalls: “Graham Norton was hosting and made a joke, basically at my expense, about me being a drunk.

“I was so humiliated, you know, it’s a room full of your peers. And people you want to work with, or have worked with.

“That night for me was like the final straw, before my brain totally went off the deep end.”

At the time, Sheridan’s West End production of Funny Girl was halted due to “technical difficulties”.

Some fans believed it was down to her drinking after she reportedly slurred lines — unaware she was heartbroken that her father, Colin, had been diagnosed with cancer.

Launching the awards show, BBC chat star Norton said: “Let’s get started because, of course, the sooner we begin, the sooner we can have a couple of drinks . . . or as they say in theatrical circles, a couple of glasses of technical difficulties.”

The actress and singer said that swipe tipped her over the edge. She added: “What people didn’t realise was that I’d become addicted to anti-anxiety tablets.

“That night, I took myself off to a hotel on my own. In my crazy mind I thought, ‘I don’t wanna be in rehab — I’ll do it myself’ so I went there and I just stopped my tablets.

“What I didn’t realise is, that if you stop the tablets abruptly, you seizure. And, to cut a long story short, I got seizures five times and got rushed into A&E.

Sheridan Smith: Becoming Mum is on Tuesday 1st September at 9pm on ITV