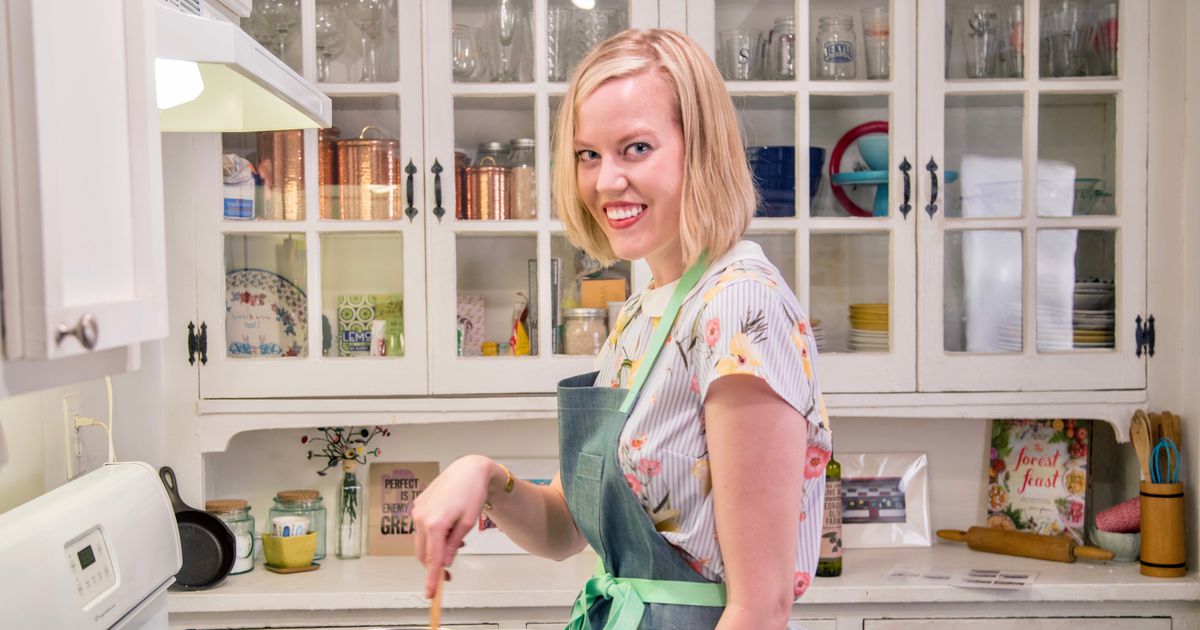 Back at her parents’ home in south Alabama, Cain blended the pie’s ingredients and poured the creamy batter into the crust.

Just as Always Dreaming splashed through the mud to victory at Churchill Downs on that day in 2017, Cain’s derby pie was liberating her family’s taste buds.

“I thought you went to Dollar General for toilet paper and cleaning supplies,” Cain said. “I didn’t think I’d find everything I needed to make a pie.”

Most will admit that dollar stores are good for many things — picking up party supplies and greeting cards without breaking the bank, for instance, or stocking up on random necessities. Paper supplies, over-the-counter medicines, and seasonal decor come to mind.

ExploreAre dollar stores the problem or the symptom of larger issue?

But try convincing someone there are healthy food choices to be had there.

Dollar stores, in fact, are being blamed for creating food deserts, as well as increasing rates of hypertension, obesity, and diabetes.

Among those opposed to them, that’s been the overriding argument. It’s not that they are opposed to any one particular store, they say, but it’s the sheer number of them.

Beyond that, the argument goes, dollar stores have supplanted the grocery store and, in some communities, are now the only places to buy food.

For years, Mary Alice’s dad, Lewis Shreve, had been a regular shopper at the Dollar General. It had never occurred to him that one couldn’t gather a healthy meal in the store’s carts.

The derby pie was so good he wondered out loud if his daughter, a registered dietitian, could whip up an entire meal from the store’s shelves.

“I locked it away,” Cain said about her father’s momentary musing.

By then, after years of working as an at-home cooking specialist and dietitian for Whole Foods Market and PeachDish, she was pursuing a master’s degree in health science with a focus in nutrition at Georgia State.

In late 2017, to complete the degree requirement, Cain had to produce a project that included a research component.

She remembered her father’s challenge and presented the idea to her professors.

“I was going to research Dollar General,” she said. “I wanted to determine their prevalence, their offerings, and if they provided affordable, balanced food options to their patrons.

“For my project piece, I aimed to put together a recipe book using only ingredients you could purchase at a Dollar General.”

Department chair Anita Nucci was skeptical her student would find enough ingredients to create more than a few recipes.

You sure you can make that happen? Nucci asked.

Over the next six months, Cain “bought everything and anything” she believed could be used in a healthy recipe.

“It really surprised me how many different recipe possibilities existed,” she said.

Cain also produced supplementary materials — weekly meal plans, a pantry shopping list of essentials like spices and olive oils, a measurement guide, and a list of resources where people could get help if they needed it.

Armed with a plate of peanut butter oat breakfast bars, she presented her findings to the master’s project review board.

“I passed and graduated,” she said.

Each week, Gracie Bonds Staples will bring you a perspective on life in the Atlanta area. Life with Gracie runs online Tuesday, Thursday and alternating Fridays.

Then one night Cain worked up the courage to send it all off to Dollar General’s vice president of government relations.

Steve Brophy responded and days later, she boarded a plane to the company’s Nashville headquarters to, well, talk eating healthy.

By the time her plane hit the ground back in Atlanta, a Dollar General team was working on an agreement to bring Cain on as an independent consultant.

From that collaboration came the “Better For You” recipe series to show people how to take ingredients in the store and, using USDA guidelines, make a balanced meal from them, said company spokeswoman Crystal Ghassemi.

No, not every Dollar General sells fresh produce, but they do sell frozen vegetables and fruit, and, according to Cain, these “are typically just as healthy as fresh because they are frozen at harvest so all that nutrition is locked in.”

The recipes Cain helped develop, available on the company website, are proof of that.

Cain understands. She didn’t believe it could be done either.

“Even my family had doubts,” she said. “Now it’s a matter of getting the word out and helping people understand that eating healthy doesn’t have to be expensive or only for people who live in a major city.”

You heard it here first.