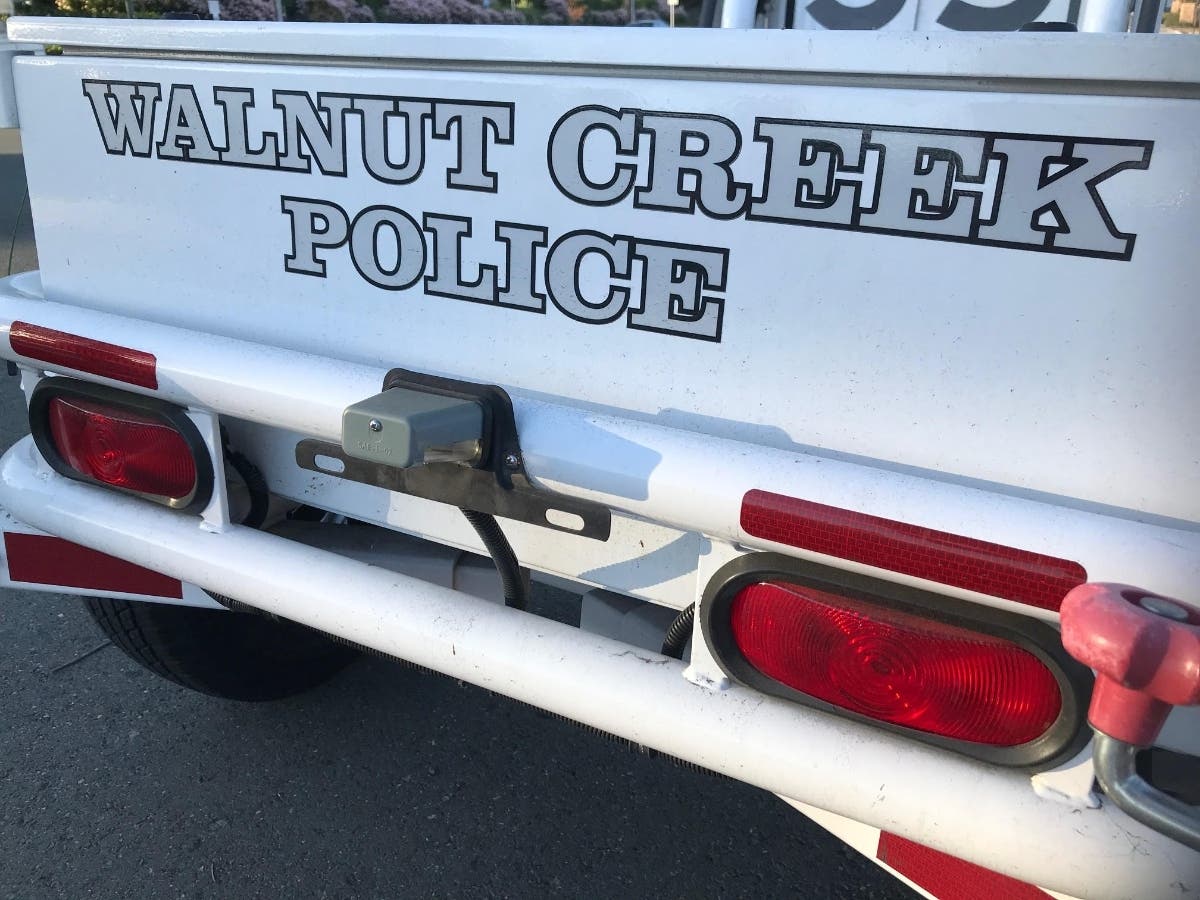 Among the steps taken so far since the June 2019 shooting death by police of 23-year-old Miles Hall are plans for a 24-hour, 7-day social service crisis response involving the Contra Costa County’s Behavioral Health Division, with participation from police departments in Walnut Creek, Concord, Martinez and Pleasant Hill.

Following Miles Hall’s death, a community group comprised of friends of the Hall family organized “Friends of Scott, Alexis and Taun Hall.” Members of that group have consistently kept the issue of Miles Hall’s killing in front of city officials and the public, speaking at every Walnut Creek City Council meeting since the June 2019 killing, organizing peaceful protests and, since July 2019, meeting regularly with a team of city leaders about improving response to police calls involving people having a mental illness-related episode.

In recent months, Walnut Creek police have acquired additional non-lethal options for response mental health-related calls for service, including 33 beanbag shotguns and innovative “bola wraps” that can tie up suspects and immobilize them from a distance.

The Walnut Creek Police Department continues to invest in crisis intervention and mental health response training, a city report says, with an additional $100,000 included in the city’s 2020-2021 budget to further expand training.

The department is also hosting implicit bias training for its staff in December.

The Contra Costa County District Attorney’s investigation into the death of Miles Hall is not yet complete, and city officials are awaiting that report.

The Walnut Creek Police Department’s internal review of the Miles Hall shooting has not yet been made public.

The Walnut Creek City Council’s meeting Tuesday begins at 6 p.m., and is viewable on Zoom.