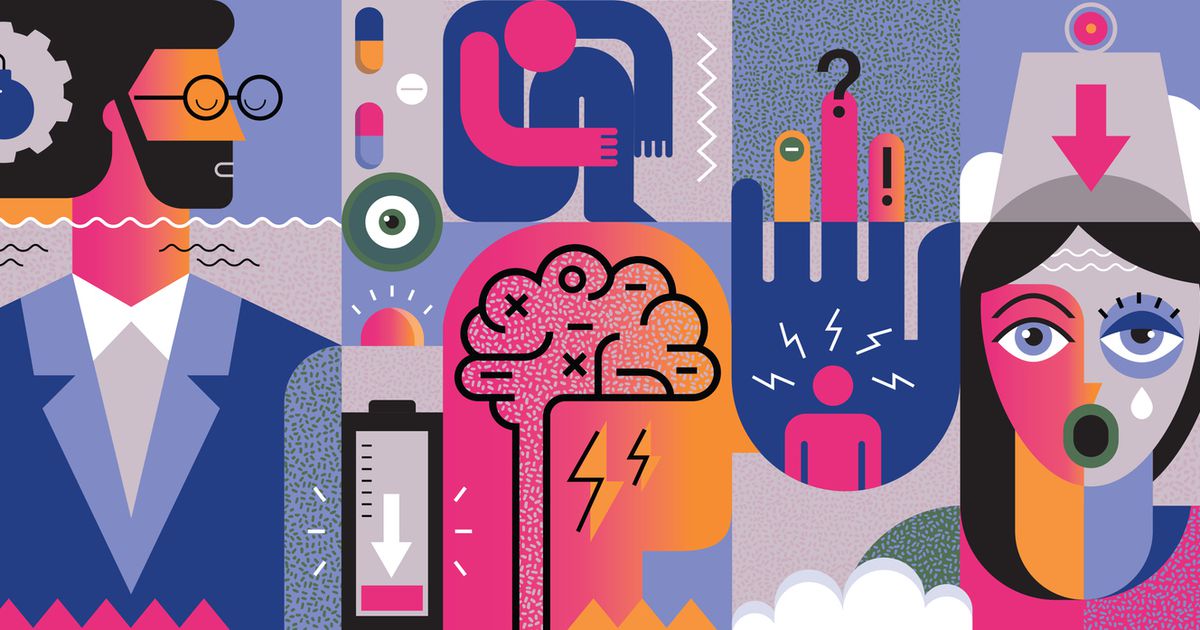 All too often, fear is what tips the balance between a life that sees the light of another day and one that ends violently. The fear stems from opposing forces — the individual suffering from severe mental illness who may be experiencing psychosis and police who often aren’t prepared to handle a mental health crisis.

Since 2015, 5,480 people have been shot and killed by police, and 22% of them were in a mental health crisis, according to a Washington Post database of fatal police shootings. Texas fares slightly better (about 19%), but this is hardly inspiring. Encountering the police remains risky for people in mental health crises. We can’t keep doing the same thing and expecting different results.

In response to the police killings of George Floyd, Breonna Taylor, Michael Ramos and others, there is a movement to reduce the size and ubiquity of police. At the same time, there has been greater interest in making sure mental health providers, not law enforcement, are the ones to respond to a psychiatric crisis. This movement has been working in parallel with the larger effort to defund police, but it is not the same. In fact, many mobile crisis teams rely on partnerships with police to accomplish their work.

Given this schism, we must look for safe ways to lessen our reliance upon law enforcement during a mental health emergency while recognizing the value of well-trained compassionate mental health officers in some situations and not demonize those who are striving to make improvements within a flawed system.

It would be unfair to overlook the great work that some police officers are doing in responding to mental health calls. Ernie and Joe, a pair of San Antonio cops who were the subject of an HBO documentary film, are one example. They show us that a willingness to understanding the complexities of mental health, combined with institutional support, points the way toward a more humane reality in which uniformed police officers may still play a role in handling mental health crises.

By default, police are not a mental health solution. For the officers, responding to mental health calls is stressful, time consuming and expensive, and it can induce fear in those not experienced in de-escalating a mental health crisis. For those with mental health conditions, police encounters are fraught with fear. Eliminating that fear by reducing police presence and increasing police skills when their presence is required can reduce tragic outcomes.

The best response is to ensure access to crisis response teams to operationalize what we know can help people in a mental health crisis, while also understanding that we aren’t in an ideal world in which police are no longer needed to deal with threatening situations.

Octavio N. Martinez Jr. is the executive director of the Hogg Foundation for Mental Health and senior associate vice president for diversity and community engagement at The University of Texas at Austin.