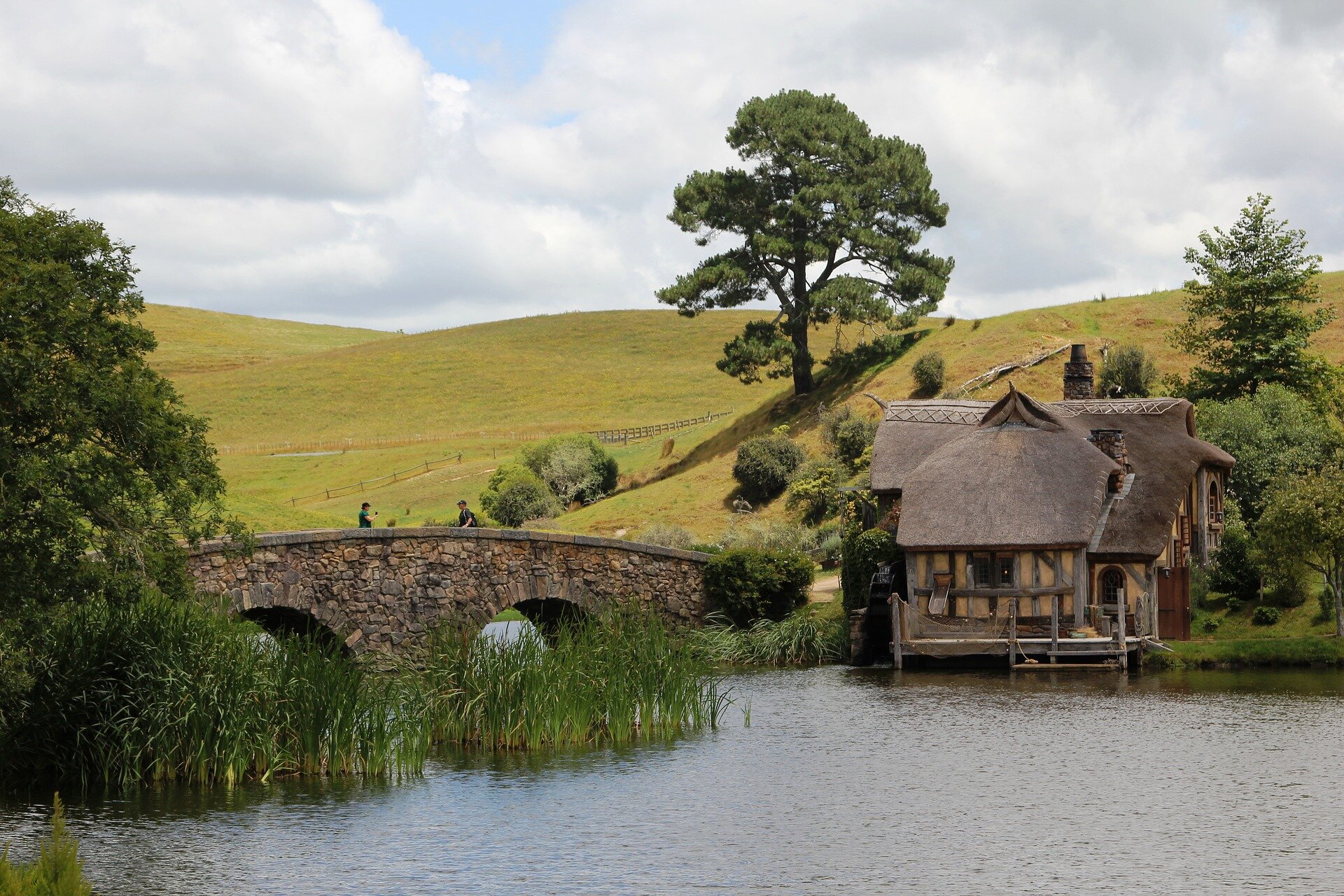 Prime Minister Jacinda Ardern has shown a remarkable grasp of fine detail and an ability to communicate it under pressure. But short of monitoring every flight, border interaction and hotel perimeter herself, she must rely on various forms of authority to ensure her government’s directions are carried out.

In recent weeks that authority has been challenged to its core by revelations border security staff were not being routinely tested, despite assumptions they were.

As well, the coming election has inevitably polarized the debate about the causes and source of New Zealand’s most recent COVID-19 outbreak.

While some interpret it as a serious government “botch-up”, a lack of transparency or even an attempt to intentionally mislead the public, others frame the issue as a natural manifestation of how governments actually work.

The government press release of June 23 was clear enough: “Under our enhanced strategy, priority for testing will be given to those who are most likely to have been exposed to COVID-19, which is our border and airline staff and those arriving back in New Zealand.”

The government’s official advice about its “testing strategy to keep New Zealand safe” supported this. It described the “regular health check and asymptomatic testing of all border facing workers.”

In terms of how, when and by whom this gets done, however, it becomes a matter of policy implementation.

The actual health order only came into existence on August 14 and the air border order on June 22. The maritime border order was communicated on June 30. But these orders did not in fact direct testing.

Given the intention seems clear, why did it not happen? Our answer is that the very reasons that previously made New Zealand one of the most successful cases of COVID-19 control and elimination might also have contributed to its resurgence.

The high centralisation of governance structures brings many benefits, but the risks are also significant. A centralized decision-making structure makes it easy for top-down decisions to be made and implemented quickly (such as a national lockdown or the design of the national alert levels system). But it may also make it harder to effectively monitor and enforce localized actions.

By default, leaders at the top are not fully capable of controlling their street-level staff. As political scientist Michael Lipsky reminded us more than 50 years ago, “policy implementation in the end comes down to the people who actually implement it.”

In this case, the good intentions of the government were unlikely to be successfully implemented for two main reasons. First, people at the top can’t be completely aware of the reality on the ground. Second, people on the ground might not have sufficient authority to do what they perceive as necessary.

Specifically, people may have been refusing to be tested because of “the invasive nature of the test.” Being aware of the nuances and difficulties facing quarantine staff would have made for a stronger leadership recommendation—for instance, by emphasizing the compulsory nature of the testing.

Miscommunication: symptom, not cause

One might argue, as did the director-general of health, Ashley Bloomfield, that miscommunication was to blame. Either people were not being tested because those managing the quarantine locations didn’t emphasize its importance, or the Ministry of Health simply missed the warnings.

The reality of daily governmental operations, however, is that pressured local managers don’t have time to constantly manage information upwards. Nor can politicians digest and act on every piece of information coming from the ground.

To avoid this type of failure, those assumptions should not have been made in the first instance.

The fact that people on the ground were aware of the shortcomings in testing procedures but could not swiftly enforce changes is a perverse consequence of managing crises through highly centralized decision-making systems.

As the Fukushima nuclear disaster showed, depriving local authorities of full autonomy and authority in a crisis can slow down responses precisely when speedy responses are most needed. The Hurricane Katrina tragedy in 2005 also demonstrated how a lack of clear mandates resulting from several layers of authority is a recipe for failure.

Although the COVID-19 crisis can’t be directly compared to those fast-evolving technological or natural disasters, there are parallels. New Zealand’s centralized structure and top-down decision-making culture might have contributed to an assumption that responsibility and accountability would fall only on the highest levels of government.

Empowering local authorities by allowing and even urging them to make crucial decisions could have helped avoid this failure.

In a nutshell, although blame games are inevitable at this stage, more urgent is a closer look at the assumptions and responsibilities embedded in our institutional structures.

If we assume that leaders at the top cannot possibly be aware of everything, and that local authorities do not have enough power to change the problematic reality, reconsidering the decision-making system is much more pressing than finding someone to blame.

Perhaps it is time for a greater focus on systems of local decision-making and for having some faith in the “triumph of community.”

How New Zealand must prepare for new COVID-19 cases

Provided by
The Conversation

This article is republished from The Conversation under a Creative Commons license. Read the original article.