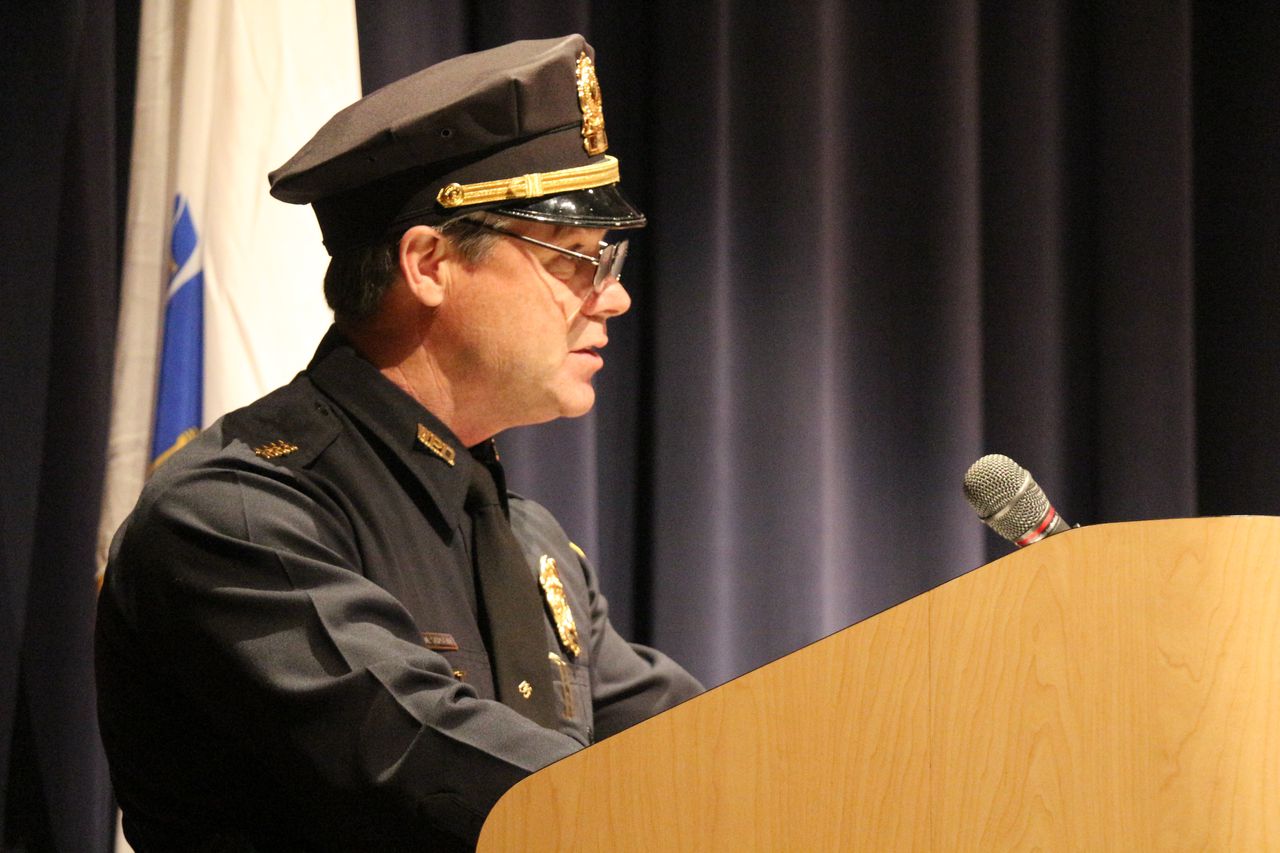 Worcester’s Board of Health met with the Worcester Police Department leadership over Zoom on Monday to discuss a dozen recommendations put forward by health officials pertaining to racism, police bias and discrimination.

“I believe we should stand united against racism,” Worcester Police Chief Steven Sargent said during the meeting, adding that he has not “personally witnessed acts of racism by Worcester police officers.”

Sargent stood behind his department amid questions from health officials over potential police misconduct during a June 1 protest in which 19 people were arrested, including four Clark University students. A law firm hired by the college found that the four students did not act “violently or destructively,” and that actions taken by the Worcester Police Department did not meet the “standard” that should be afforded to the public.

The Worcester protest came in the wake of the officer-involved killing of George Floyd in Minneapolis.

“Our command staff does not tolerate any racism or racist views if they are brought to our attention,” Sargent added.

The recommendations discussed on Monday include:

Board of Health member David Fort, who developed the recommendations, said officials invited the police department to meet in early June. He criticized police leaders for not responding to the invitation in a timely manner.

“I called for an emergency meeting back in June,” he said. “I don’t understand why it took 60 days for you to show up.”

Sargent described the board’s invitation to meet as more of an “ambush.”

“We want to listen, we always do, and once again, I think it could have done better, and I would have appreciated more of a heads-up,” Sargent said.