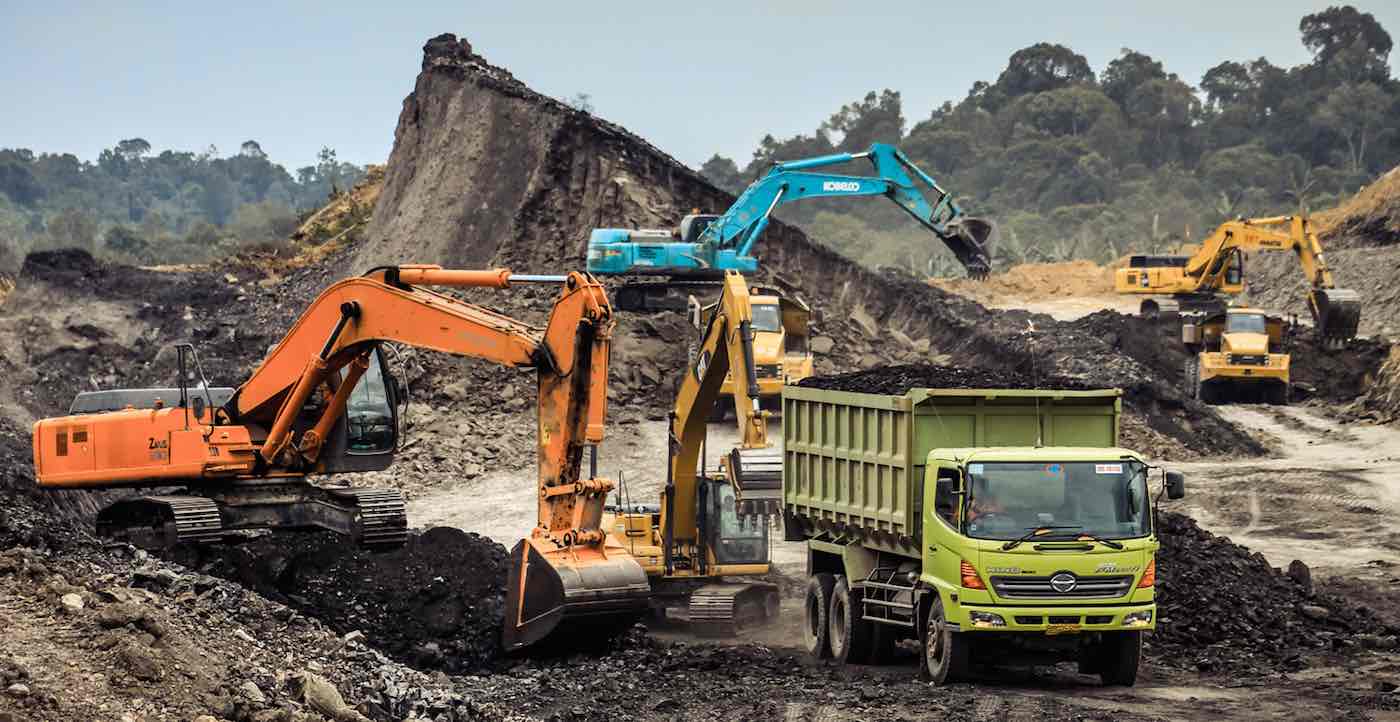 Indonesia, Vietnam, Bangladesh, and the Philippines have canceled nearly 45 gigawatts of proposed coal power projects, a figure equal to more than one-quarter of the total installed capacity of Germany.

These are four critical emerging markets that were targeted for growth by the struggling coal industry, but a mixture of pandemic and financing-related problems caused them to pivot toward considering more cost-effective and environmentally-sound alternatives.

The year 2020 was as bad for coal as it was for health systems, and a new analysis by Global Energy Monitor (GEM) shows there will be no stimulus or v-shaped recovery for the black mineral.

After banks in South Korea and Japan, the major Asian coal investors, announced new regulations on coal power development, plans that included 29 new plants in Bangladesh alone, for example, went up in smoke.

“We are reviewing how we can move from coal-based power plants,” said Bangladesh’s Energy Minister, Nasrul Hamid during a webinar in June, 2020. He noted they were keeping three coal-fired plants that are under construction, but are aiming for 40GW of total generation capacity where only 5GW is coal based.

Thousands of miles to the east, Vietnam’s draft version of their Power Development Plan, to enter into force in 2022, included the canceling of 7 plants, and the icing of 6 already in progress, to be reviewed again in 2030.

By November, the Philippines had proposed a moratorium on new coal projects, which analysts from GEM estimate as totaling nearly 10GW.

Energy Secretary Alfonso G. Cusi noted that part of the moratorium was to urge 100% foreign ownership on geothermal exploration and projects. His nation already has the highest rate of renewable power in the Greater Southeast Asia region and they project solar power to surge to 35% of the energy mix by 2030.

RELATED: Solar is Now the Cheapest Electricity in History and Just Met 100% of Demand in South Australia For First Time

“I am determined to accelerate the development of our country’s indigenous resources,” he said at a speech in Singapore during International Energy Week 2020. “We are also pushing for the transition from fossil fuel-based technology utilization to cleaner energy sources to ensure more sustainable growth for the country.”

How it all happened

During the 2010s, it was estimated that while most of the developed world was on the verge of shunning coal, the Asian strongholds of Korea, Japan, Southeast Asia, and China provided the opportunity for one final golden age for coal exporters.

But by early 2020, energy monitoring groups like Carbon Tracker were showing to policy makers that their planned coal plants carried enormous risk of becoming “stranded assets,” projects that would simply become too un-economical to operate.

In a report from Carbon Tracker entitled: How to Waste Over Half a Trillion Dollars, the authors demonstrated that renewable energy sources had bitten so deeply into the market share that in all of the previously mentioned countries, renewables were cheaper to build and operate than coal — almost 10 years before $600 billion worth of new coal projects were set to be completed.

POPULAR: Singapore’s Plan to Plant 1 Million Native Trees Will Protect Species and Put a Park 10 Minutes From Every Citizen

Banks like Sumitomo Mitsui in Japan and KSURE in Korea, along with their respective governments, reconsidered their financing path. Energy Tracker Asia reports that Japanese investments would rely on the country possessing “ultra-supercritical technology,” and “having a decarbonization strategy.”

China remains the world’s largest investor in Asian coal projects, but their recent net-zero announcement suggests that even though they’ve beefed up Cambodia’s coal-powered resources, they will reduce their own reliance on the mineral.

Regardless of how monopolistic governments throw their money around, the reality is that both banks, and thousands of investors around the world are making investment choices based on climate realities, while the simple development of lower cost, higher-quality technology driven by market innovation has rapidly brought renewable energy or liquified natural gas up to speed with modern energy needs.

GENERATE Some Applause for This Climate Good News on Social Media…