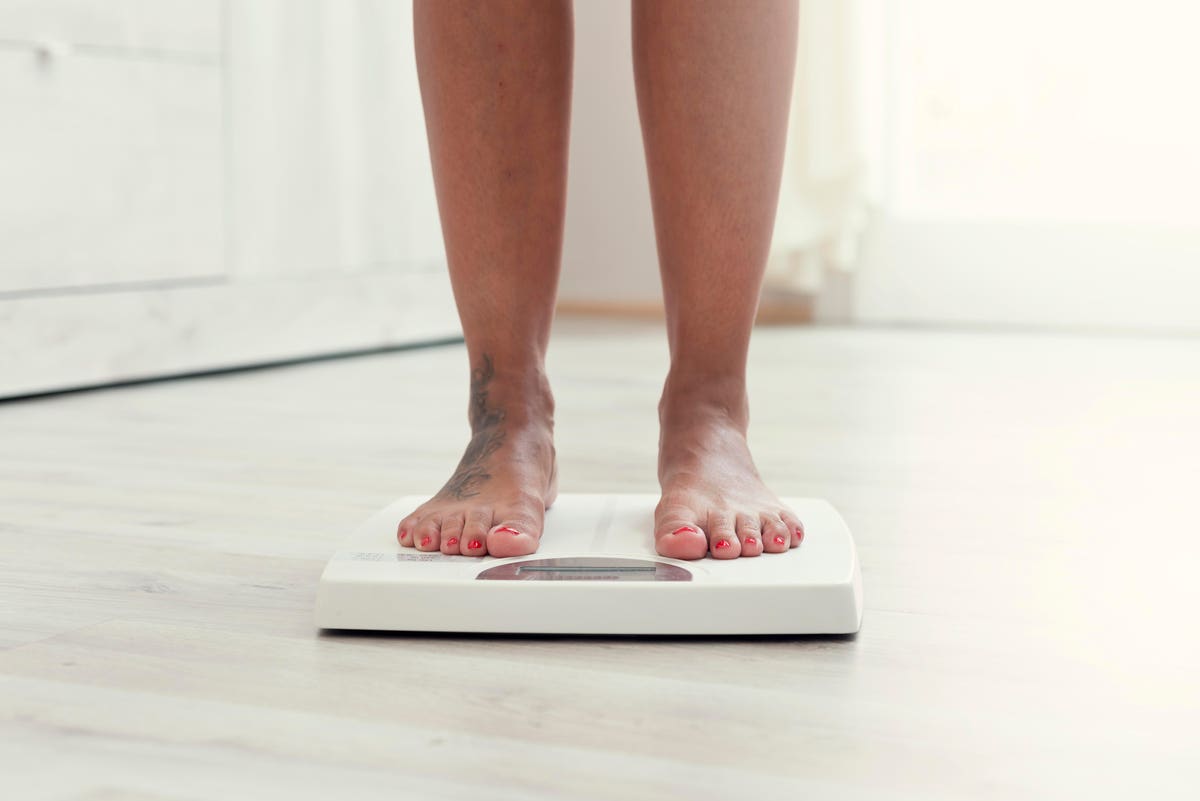 A new study found that participants whose body mass indexes (BMIs) went from the “obese” range in early adulthood down to the “overweight” range by their midlife halved their risk of an early death.

However, weight loss after midlife didn’t significantly reduce a person’s risk of early death. In fact, a study published last year found that weight loss in middle and older age “was significantly related to increased mortality risk”. Although, this likely because weight loss later in life is often a sign of worsening health.

The study, published in the journal JAMA Network Open, included 24,205 participants between the ages of 40 and 74 and used data from the National Health and Nutrition Examination Survey – a nationally representative annual survey that includes interviews, physical examinations and blood samples, to gauge the health of U.S. citizens.

The researchers used the BMI’s of the participants at age 25, 10 years before they entered the study as well as their BMIs at the time of the study to analyze the relationship between BMI change and the likelihood that a participant died during the study.

In fact, people who went from “obese” to “overweight” had a risk of death closer to that of participants whose BMIs had been in the “overweight” range all along.

Obesity is a major public health problem. In the U.S. more than 40% of the population is obese, according to the latest figures from the Center of Disease Control.

Obesity has been linked to a number of serious health issues, such as diabetes, heart disease, and some cancers. It has also been shown double the risk of mortality.

The researchers consider that 12.4% of early deaths in the U.S. may be attributable to having a higher BMI at any point between early- and mid-adulthood.

They also estimated that 3.2% of deaths in the study could have been avoided if everyone with a BMI in the “obese” range at age 25 had been able to bring their BMIs down to the “overweight” range by midlife.

However, they note that weight loss is rare. The researchers found that less than 1% of participants had BMIs that went from the “obese” to the “overweight” range.

While they didn’t speculate as to why weight loss is so uncommon, previous research has shown that when losing weight our metabolism slows and hormones in the brain make you feel hungrier.

Also many studies have shown that most people who lose weight on a diet gain it back.

Which means your best bet to avoiding a premature death is to prevent weight gain all together … but that’s easier said than done in the middle of a pandemic.