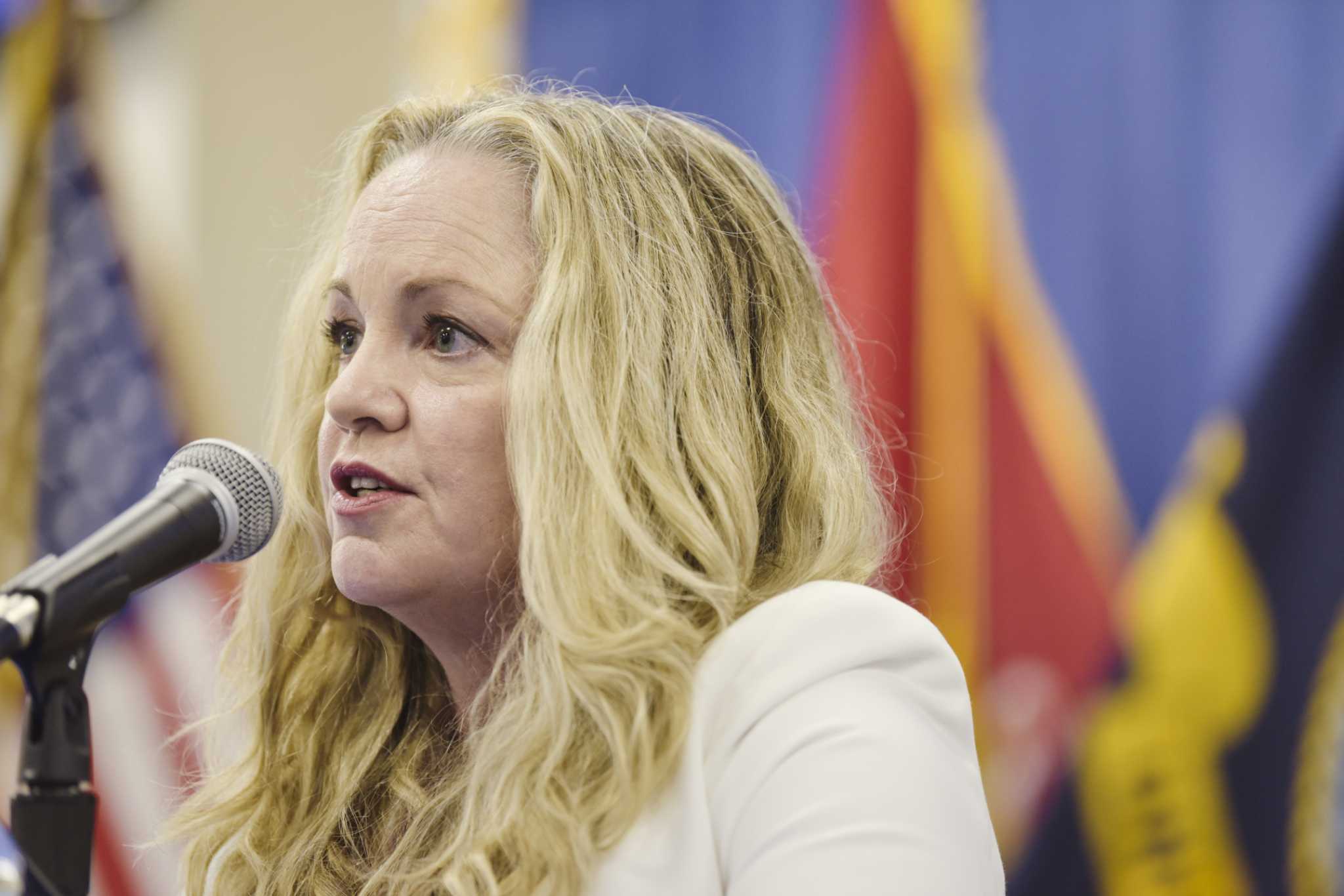 McCoy said in recent days the rate of new cases has fluctuated “up and down,” with 11 new cases Friday, six new cases Saturday and four new cases Sunday. There are currently five COVID-19 patients in the hospital and two in the intensive care unit.

“I know there are a lot of parents at home and a lot of teachers that are concerned about this decision, especially in light of what we’ve seen in other states,” Whalen said.

“But our percent positivity is much lower (than other states), and I think the compliance we have noticed and education we have noticed in New York state, the plans that the educators have worked so hard on … is really laudable. They’ve done a great job to put in place mechanisms to protect their student population and teachers.”

Whalen said that Albany County is in “probably the best place possible” to reopen schools, although it’s still not risk-free.

If an individual at a school does end up contracting COVID-19, the county will identify and test anyone who came in close contact with the individual.

McCoy, a Democrat like Cuomo, note parents have the option to keep their kids at home, although that could also cause issues.

“The logistics as we reopen, people are going to start going back to work. Now you’ve got day care issues,” McCoy said. “It’s going to be an issue, it’s going to be a struggle for a lot of people. Please, we gotta try to work this out together.”

McCoy was also joined by Betsy Manware, owner of Healthy Cafe, to discuss the toll the pandemic has taken on small businesses. McCoy resumed his criticism of big-box retailers, noting they’ve mostly been spared fines for customers who violate rules on social distancing and mask wearing.

“I’m watching little businesses get fined,” he said. “I haven’t seen Walmart or Sam’s Club or Target get fined. It’s not fair. They’re struggling, they’re reimagining how they’re going to operate moving forward, in certain cases some of them aren’t even opening up.”

Manaware said the pandemic has been a “rollercoaster of emotions” for her and her employees, particularly because they are a catering business, not a restaurant. About 60 percent of her usual business has been eliminated, she said.

“We’re just trying to weather the storm and survive,” she said, adding that the Paycheck Protection Program helped keep her business afloat.

For months, work has been underway to develop a vaccination against COVID-19. Last month, Dr. Anthony Fauci, the director of the National Institute of Allergy and Infectious Diseases, said a safe vaccination could be developed by the end of the year.

“We know it’s going to probably go into at least January and hopefully not longer but we’re trying to make the best of it and keep my employees working and having a steady income,” Manaware said.