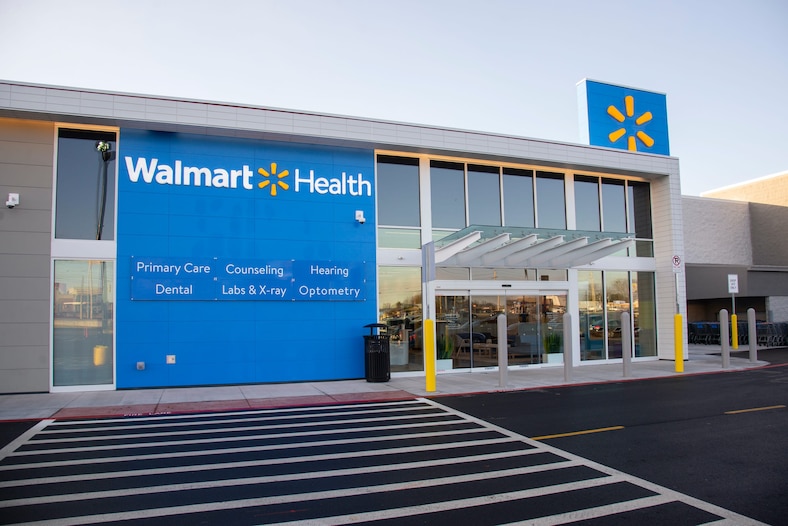 Marcus Osborne, a longtime Walmart executive who previously headed up its healthcare clinics, has left the retail giant.

Osborne announced his departure in a LinkedIn post on January 1.

“After nearly 15 years, I wanted to share that I’ve departed the Walmart Health & Wellness business,” he wrote. “I first want to thank the organization and its leadership for allowing me to be a part of so many opportunities to try to make the healthcare system a better one for people across the country.”

Osborne told Insider on Monday he doesn’t yet know what he’ll do next, and he plans to take some time to explore options. He said he’ll likely look for opportunities that allow him to work with innovators and entrepreneurs in healthcare.

Walmart did not immediately respond to a request for comment.

Osborne, whose last day was in December, was the head of the Walmart Health clinics until late 2021, when he moved into a new role involving strategy and innovation in the company’s health and wellness division.

The Walmart Health clinics are a nascent business meant to help Walmart capture a piece of the $4.1 trillion healthcare industry and compete with other retailers, like Amazon and CVS Health, which are also pushing into the space. The rollout of the clinics has been slow as the company’s dealt with the COVID-19 pandemic, leadership changes, and operational problems, like billing insurers.

With Osborne’s exit, the five executives who spearheaded the original design of the clinics has left the company.

Meanwhile, Dr. Cheryl Pegus, who took over from Slovenski as head of the health and wellness division in December 2020, has built a new team of executives to lead Walmart Health as its focus broadens to include delivering care online.

Most recently, Pegus tapped Dr. David Carmouche, a former executive at the Louisiana health system Ochsner Health, to lead the clinics and telehealth.