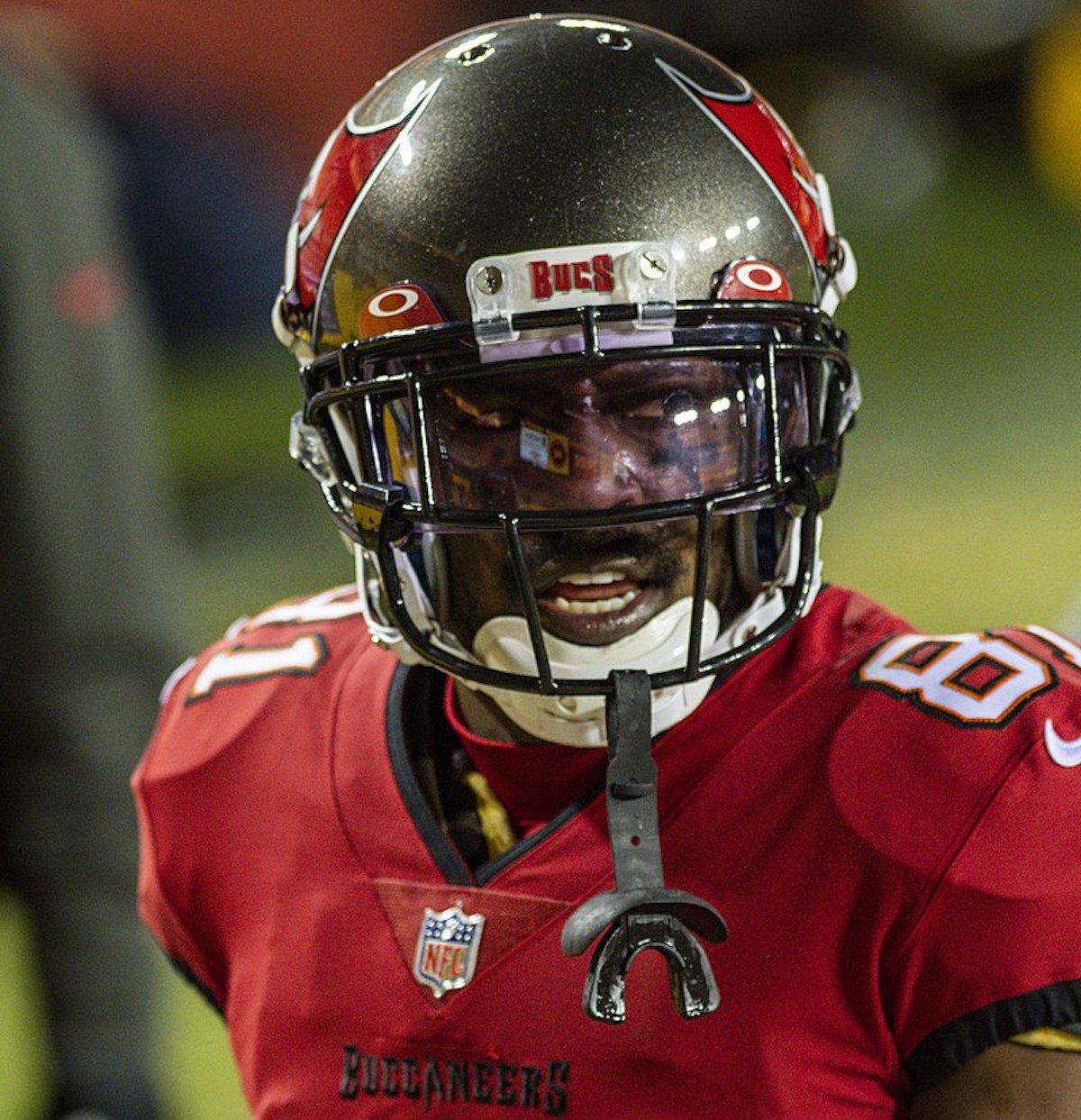 The recent public meltdown of former Tampa Buccaneers wide receiver Antonio Brown during a game in New York has many questioning whether the NFL and other professional sports leagues show enough care and concern for athletes.

Meanwhile, others have expressed disappointment, if not anger, when pointing out that athletes of color, in particular, continue to be mistreated and deemed less than human.

During a January 2, 2022 game against the New York Jets, Brown removed his shirt, shoulder pads and gloves and tossed them into the stands at MetLife Stadium. He then ran through the end zone, raised his arms toward the crowd and gave high-fives to stadium personnel as he exited.

Tampa Bay Coach Bruce Arians immediately declared that Brown was “no longer a Buc.” Brown said an ankle injury prevented him from performing.

The team formally released Brown later and the National Football League Players Association announced it would investigate findings that the Bucs injected Brown with a “powerful and sometimes dangerous painkiller that the players association has warned against using.”

“As a clinician, my initial reaction was one of curiosity,” stated Dr. Tammy Lewis Wilborn, a board-certified licensed professional counselor who’s known as America’s No. 1 mental health and wellness expert.

“One of the things concerning is that if Brown’s refusal to continue to play was his awareness of his pain and his need to advocate for himself, and the team didn’t respect and honor his concerns. I think that reflects a larger issue of how Black folks and how Black pain tends to be minimized,” Dr. Wilborn said.

“If Antonio Brown refused to play because he was hurting and didn’t want to cause further hurt, then good for him for recognizing his own worth and not buying into the dollar signs that are often dangled to help keep Black people in pain and suffering,” she said.

The treatment of Black athletes has remained a heated debate.

A 1995 white paper from Stanford University asked, “Does the stereotype of Black athletes as superphysical beings encourage racial violence in America?”

The Rev. Floyd Thompkins, who served as associate dean of Stanford’s Memorial Church, and ran programs for African-American adolescent boys, said he worried that the “glorification” of professional Black athletes as “people who are stronger, faster and bigger than everybody else” gives everyone more permission to be fearful of, or more violent against, Black males in general.

“It seems innocuous but it’s profoundly dangerous not to challenge the stereotype of the superhuman Black athlete,” Rev. Thompkins said. “It could give permission for police to be more violent or to again lynch [Blacks] because there is a Michael Jordan and an L.T. (Lawrence Taylor).”

In a 1988 interview, the then-popular CBS Sports commentator Jimmy “The Greek” Snyder remarked that Black athletes are better than whites because “they have been bred to be that way.”

“Because of his high thighs and big thighs that go up into his back,” Snyder said. “And they can jump higher and run faster because of their bigger thighs.”

He then took it further.

While the comments caused a firestorm of controversy and led to Snyder’s termination, many responded that the proverbial genie was out of the bottle – that Snyder said what others remains too afraid to utter.

In the case of Brown, the Bucs former star, his latest episode has many wondering how badly several teams may have used him.

In 2018, as a member of the Pittsburgh Steelers, the team benched Brown because of a fierce disagreement he had with quarterback Ben Roethlisberger.

A year later, Brown. found guilty of driving recklessly, would be traded by the Steelers to the Oakland Raiders.

Oakland released Brown after he objected to a team-issued helmet and demanded separate gear. After signing with the New England Patriots, the NFL suspended him for eight games for violating its personal conduct policy.

The All-Pro helped the Bucs with the 2020 Super Bowl but the league suspended him earlier this season for allegedly providing the team with a fake COVID-19 vaccination card.

“It’s speculative to say what happened to Antonio Brown but there are concerns over whether it’s mental or physical,” said Faye McCray, a Howard University graduate and editor in chief of Psych Central, Healthline Media’s site devoted to mental health and wellness.

“What comes with this is the judgment. We think pro athletes make a lot of money so they can handle all of this but it’s more to it than that,” McCray insisted.

“The idea of Black people owing people our bodies is not new and we know that it’s rooted in racism and misogyny. And when someone speaks out and is condemned, it shouldn’t be surprising. But, whether it’s prioritizing mental health or acknowledging that Black lives matter, the sports industry has been behind the ball in confronting the humanity of our athletes,” she said.