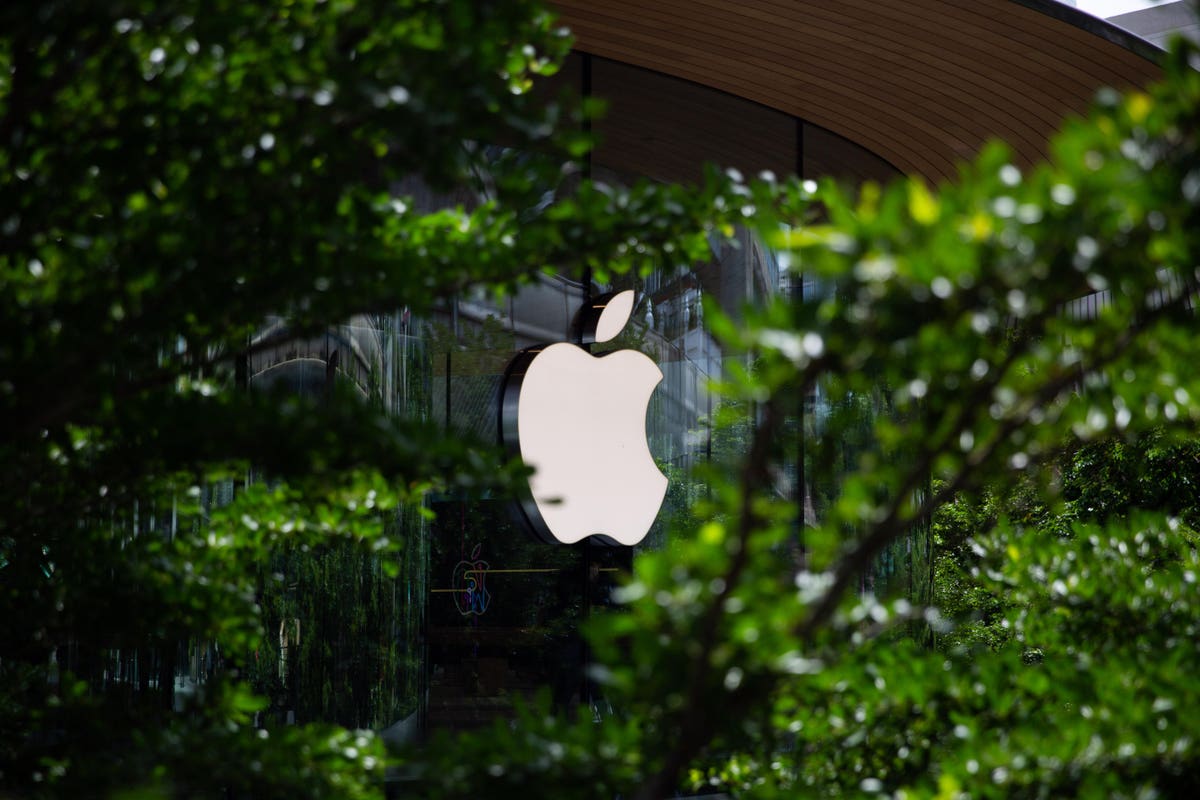 Apple is about to change its subscription services, like Apple Music, Apple TV+ and so on, with a new Health service announced in the coming weeks.

An announcement is likely next month or in October, a new report from Bloomberg claims. While Bloomberg focuses mostly on the revised subscription system, where different services are bundled together for a lower cost than individual subscriptions, for me it’s the Apple Fitness suggestion that’s the most striking. Here’s everything you need to know about both parts of the report.

This looks like being a whole new service, intriguingly. Apparently, it’s going to be made up of virtual fitness classes which can be used by an app that will work on the iPad as well as on the iPhone and Apple TV.

By the way, it might not be called Apple Fitness, but let’s remember that the iPhone Activity app, found on iPhones linked to Apple Watch, is being renamed Fitness in iOS 14.

This project, you might like to know, has the codename Seymour, and is seen as something to rival classes offered by Nike or Peleton.

Apple will doubtless have its own take on this – if it was going to be a carbon copy of Nike Training Club or Peleton’s offerings, it wouldn’t bother. The integration of the app across multiple Apple platforms is interesting, but since Nike and others do that already, there’s going to be more to it than that.

Bloomberg says that Seymour will be a new subscription that will be offered in a higher-end bundle with other Apple services. It’s not clear from this whether or not it will be available as a standalone service.

The suggestion of Apple bundling its various subscriptions has been mooted for some time but seems to be gaining momentum just now. After all, services are increasingly important to Apple and there’s a lot to choose from. Apple Music costs $9.99 a month. The gaming service, Apple Arcade, is $4.99 a month, as is Apple TV+, although buying a wide range of Apple products delivered a year’s free subscription of the TV+ service. Then there’s Apple News+, $9.99 a month and iCloud which starts with a free tier but rises to $6.99 a month for 2TB of data storage.

The latest indication is that Apple will link multiple services together under the aegis of Apple One, though this may just be a working title.

Bloomberg says the Apple One bundle could be launched with the next iPhone, which means it could be revealed as early as September.

A basic Apple One package would pair Apple Music with Apple TV+ for, presumably, something less than the two would currently cost. The next step up might add Apple Arcade, then there would be another tier with Apple News+ in the mix and another that includes extra iCloud storage.

All of which is very similar to Amazon’s Prime offering, where delivery of purchases is included alongside a video streaming service, among other things, for one monthly fee.

The report claims that all these options will be skewed towards families. So far, Apple Music has two main tariffs, individual at $9.99 and family at $14.99. Arcade, News+ and TV+ all include family sharing of up to six people and the highest iCloud storage tier is shareable within a family.

What’s interesting about the Apple range of services is they are so different. Someone with Apple News+ may well like Apple Music but have no desire for Arcade, say. The addition of the family aspect means a more diverse group of interests could be satisfied.

The overall intention, of course, will be to increase subscription numbers. And if it’s priced carefully enough, it could be a no-brainer to upgrade.