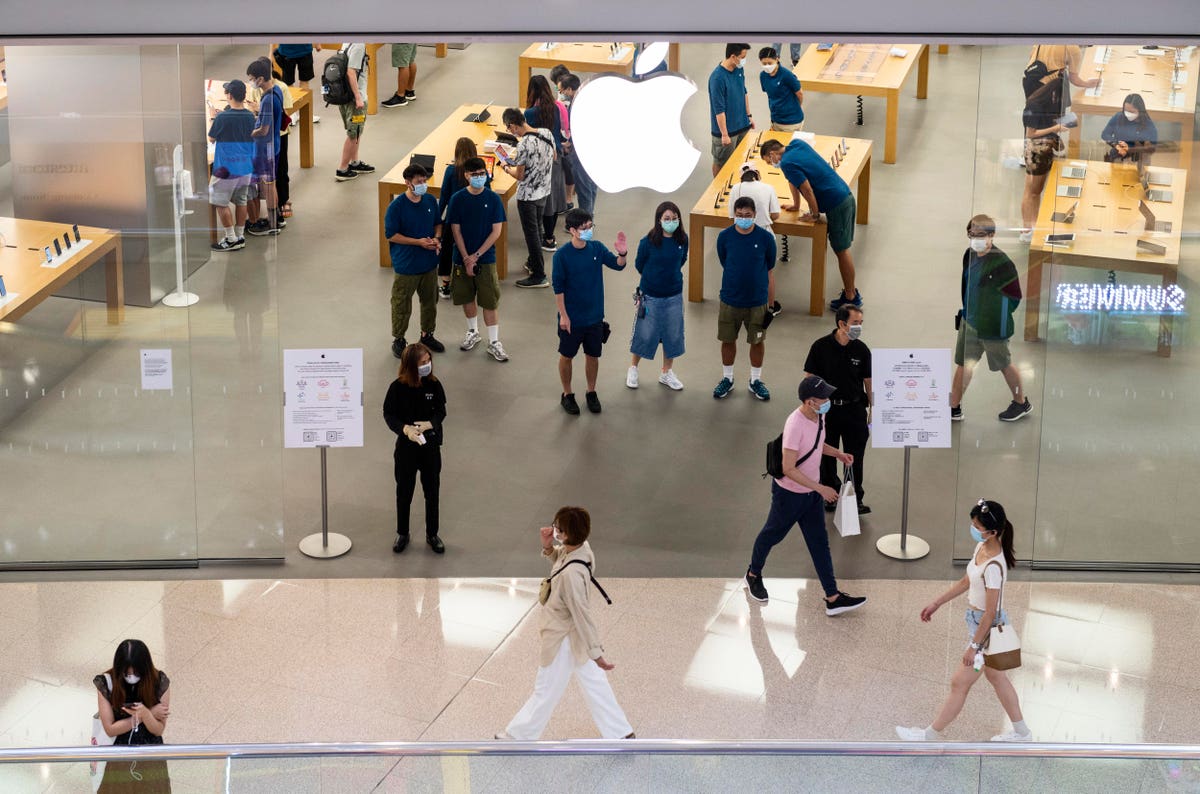 This week Bloomberg reported Apple’s
plans to launch a new subscription bundle according to anonymous sources familiar with the rollout. With the uncertainty a global pandemic brings, Apple has faced store closings and a loosening global supply chain turning to its burgeoning services business for revenue. Apple’s services segment brings in over $50 billion a year and was up 14% in Q3 2020.

With models that couple goods and services like Amazon Prime
becoming increasingly popular with the indoor lifestyle a quarantine brings, convenience prices are justified in return for services as consumer habits shift.

Expensive tech products like iPhone, iPad and Mac, take a backseat in exchange for essentials allowing Apple to lean in and connect with its hundreds of millions of customers more deeply through the new subscription bundle identified internally as “Apple One.”

Apple One plans to launch in conjunction with the release of the iPhone 12 in October with different four tiers (that are subject to change):

In addition to Apple’s existing popular services, there is talk of adding a fitness element into the mix which will directly compete with movement brands Nike
and Peloton. This is potentially the angle that could drive subscription growth for Apple with more people than ever participating in virtual fitness.

Nike said it added 25 million new members in the fourth quarter across its platforms while Peloton grew subscribers 94% in its third quarter. Upon Apple’s bundle announcement and new fitness subscription service in the works, Peloton shares dropped over 4% in premarket trading with the day closing at 2.1%.

According to the Bloomberg report, the new bundles will be marketed toward families, allowing as many as six people to participate, and at the highest tier, will be priced around $40 per month which is a between a $2.00 – $5.00 discount if each service were paid for individually.

In the shifting landscape of both global business and consumer priorities, experimentation opens up possibility for all, particularly in the area of wellness. Services can be tricky however, because they have to work in a customized way for the person using them which means if someone is getting what they need from somewhere like Nike’s Training App, why would they go to Apple for fitness? Price is not the only variable in choice although it does give leverage to Apple’s already existing service offerings.