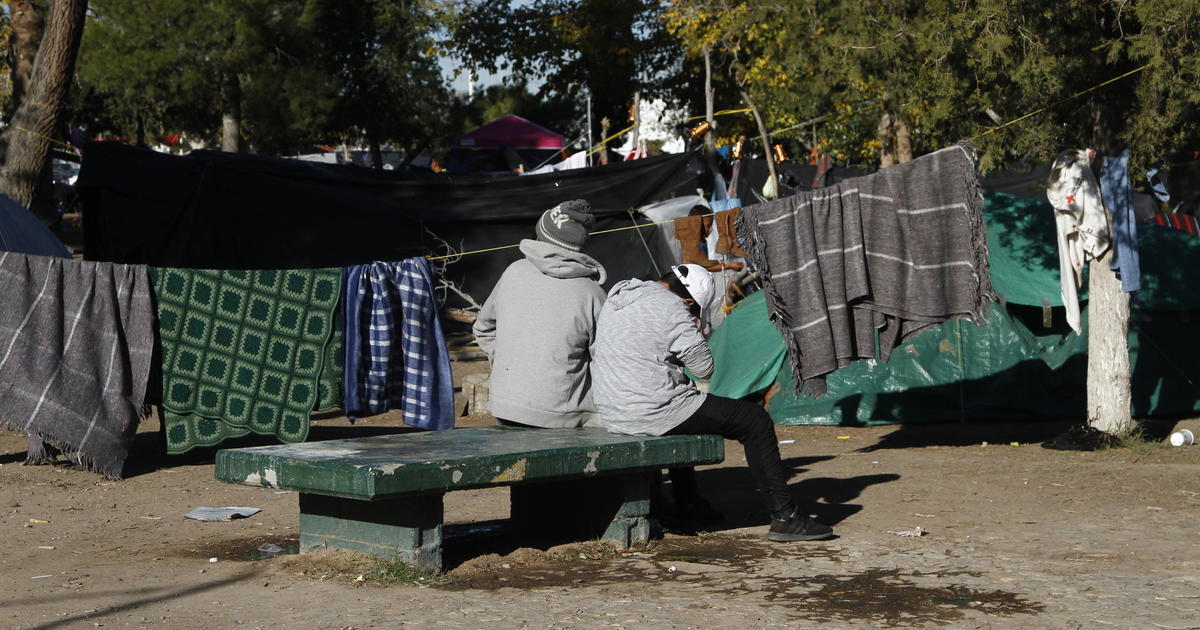 U.S. government asylum officers on Monday publicly denounced a proposal that would require them to deny safe harbor to migrants who are deemed a public health risk, accusing the Trump administration of using the coronavirus pandemic as a pretext to advance its restrictive immigration agenda.

In a public comment on the proposed rule, the national union representing the asylum officers said the policy would not only betray America’s tradition as a leading refuge for the world’s oppressed, but force them to conduct medical assessments they are not qualified to make. If required to implement the restriction, the asylum officers said they would be violating their oath to uphold U.S. laws and international treaties that guarantee protection to people fleeing persecution and torture.

“The measures that the Proposed Rule seeks to implement serve no public health purpose, nor do they advance our country’s national security. Rather, they are draconian and contrary to our country’s moral fabric and longstanding tradition of providing safe haven to the persecuted,” wrote Council 119, the union representing asylum officers and other U.S. Citizenship and Immigration Services (USCIS) employees. “Simply put, the Proposed Rule serves no purpose other than to advance the Administration’s political objective to shut down the U.S. asylum program—at whatever cost to human life.”

U.S. law allows officials to disqualify certain foreigners from asylum, including those found to present “a danger to the security” of the country. The proposal issued in July by the Departments of Justice and Homeland Security would label migrants a security threat and bar them from requesting asylum and withholding of removal, a more limited form of humanitarian protection from deportation, if officials determine they could spread a contagious disease, like the coronavirus.

The proposed asylum restriction would apply to those who are found to exhibit symptoms of a communicable disease, but also to migrants who hail or traveled through countries where an outbreak is “prevalent or epidemic.”

Those found to be a public health threat could have their deportation delayed under the United Nations Convention Against Torture if they affirmatively establish they are “more likely than not” to be tortured if deported. But even then, the rule would allow officials to send these asylum-seekers to third countries, instead of allowing them to remain on U.S. soil.

Asylum officers would be on the frontlines of the proposal’s implementation, charged with determining whether the rule applies to migrants during the “credible fear” interviews they oversee. Immigration judges, who work for the Justice Department, will also be allowed to make these determinations.

In their statement on Monday, the last day the public had to make comments on the proposal, asylum officers said the restriction could be discriminatory. “Under the Proposed Rule, individuals who may not suffer from any disease could be rendered ineligible for asylum and withholding protection only if they come from a country where a particular disease is prevalent. This would result in the discrimination of individuals on the basis of their national origin, in violation of our international treaty obligations,” the officers said in their filing.

While the U.S. remains the world’s No. 1 coronavirus hotspot with the highest number of cases and deaths, the spread of the virus has accelerated in recent weeks throughout Latin America, particularly in Mexico and Brazil, which have recorded more than 50,000 and 100,000 deaths, respectively.

The asylum officers said migrants eligible for U.S. sanctuary, but who may be sick or recovering from a disease, could be returned to danger in violation of the “non-refoulement” principle at the center of U.S. asylum and refugee law. The officers also raised the possibility of immigration officials making incorrect medical assessments.

“If [immigration] officials are to use their discretion in determining whether someone is exhibiting symptoms, this raises not only serious due process concerns, but it also would place those in charge of administering and enforcing America’s immigration laws in the precarious situation of potentially engaging in the unauthorized practice of medicine,” the comment read.

Instead of moving forward with these plans, the asylum officers said the administration could provide testing, masks, medical treatment and safe quarantine facilities to asylum-seekers, if necessary during the pandemic. This is an approach advocated by members of the medical community, including 170 public health experts who called the proposed asylum rule “xenophobia masquerading as a public health measure.”

Like its current policy of expelling most migrants from the country’s land borders, including asylum-seekers and unaccompanied children, the Trump administration has argued that the proposed restriction will allow it to shield migrant detainees, immigration officers and the U.S. public from the coronavirus and other communicable diseases. As written, the rule could be used beyond the COVID-19 pandemic and during other outbreaks.

The proposed public health bar for asylum is one of several steps the Trump administration has taken to limit humanitarian programs Congress created to protect foreigners fleeing persecution or torture because of their race, nationality, religion, political opinion or membership in a “particular social group.” Officials have argued that economic migrants take advantage of these protections to gain easy entry into the U.S.

The administration enlisted the help of the Mexican government to send tens of thousands of migrants to Mexico to wait there for the duration of their U.S. court cases, and secured bilateral agreements that allow U.S. officials to deport asylum-seekers to nations in Central America, where they have to choose between seeking refuge there or returning to their home countries. Another broad restriction, which has been temporarily blocked in court, disqualified tens of thousands of non-Mexicans migrants from asylum because they traveled through a third country to reach the U.S.

In June, the administration proposed perhaps its most far-reaching asylum restriction. Among many other restrictions, the rule would deny protection to those seeking refuge based on gender-based persecution, gang violence and torture at the hands of “rogue” government officials.

All the changes are having lasting consequences, the asylum officers said in their public comment.

“Over the last three years, our Executive Branch has implemented a barrage of measures whose impact and intent are to dismantle the pillars of our defining role as a refuge for the world’s persecuted, its ‘huddled masses yearning to breathe free,'” they wrote.