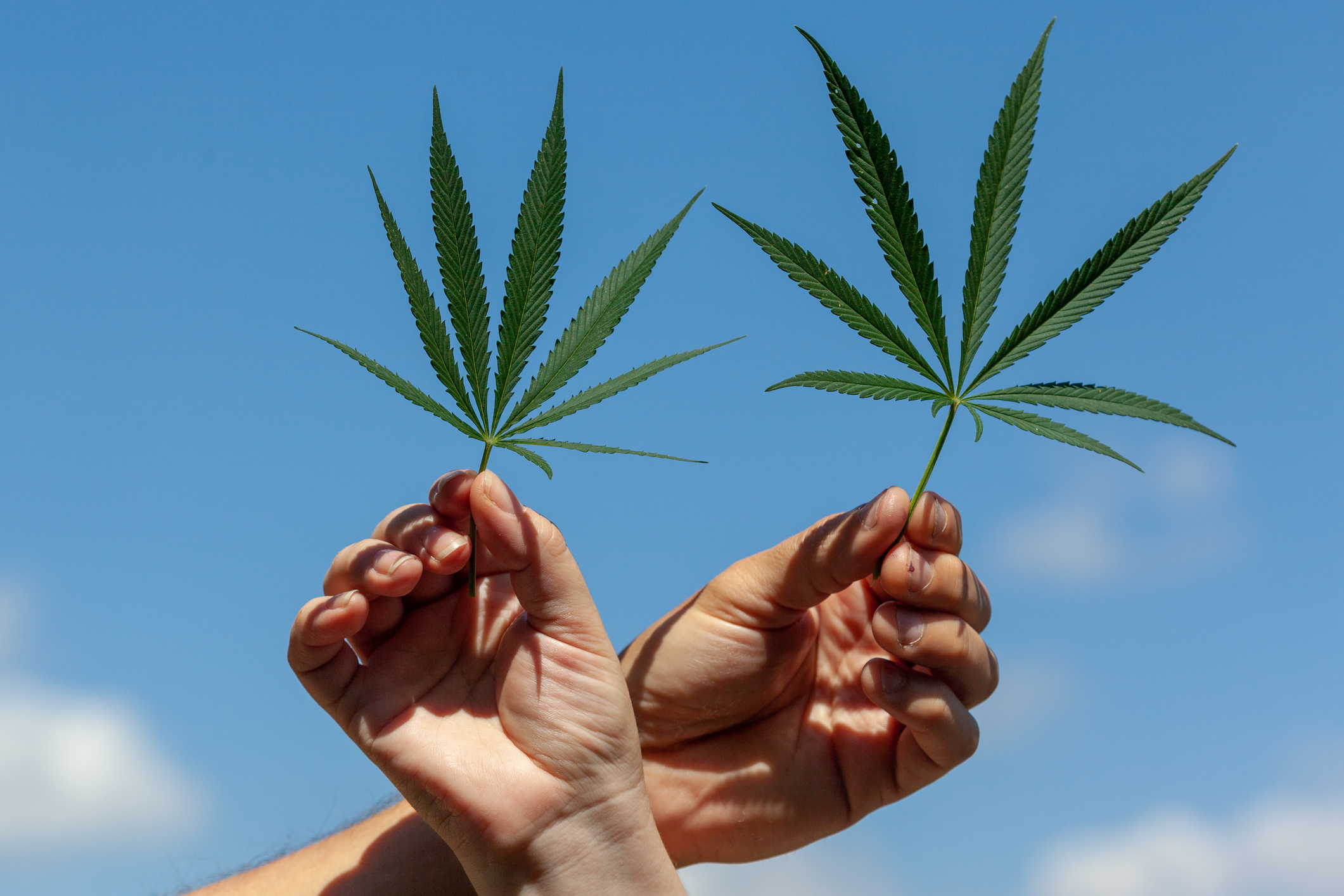 There hasn’t been much good news for either Cronos Group (NASDAQ:CRON) or Tilray (NASDAQ:TLRY) so far this year. Both companies hoped that the Canadian cannabis retail environment would improve in 2020, but then the COVID-19 pandemic hit.

Tilray has been by far the bigger loser year to date, with its shares down nearly 60% — more than twice the size of the decline in Cronos stock. Which of these Canadian cannabis stocks is the better pick looking ahead? Here’s how Cronos and Tilray compare. 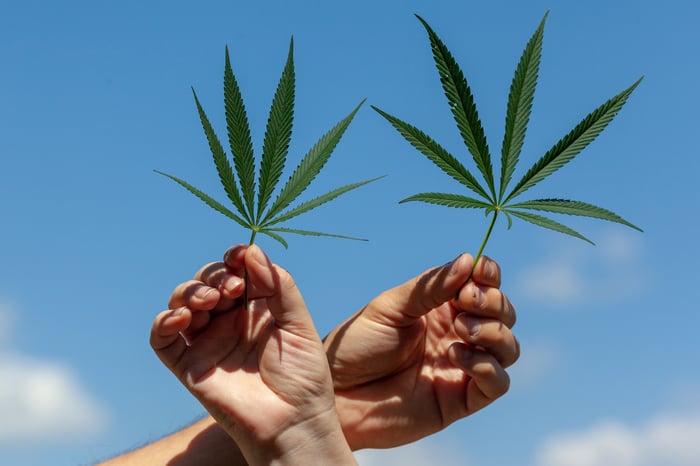 The case for Cronos Group

Arguably the biggest reason to consider buying Cronos Group stock is the company’s relationship with tobacco giant Altria Group (NYSE:MO). Altria invested $1.8 billion in early 2019 to buy a 45% stake in Cronos. The deal gave Cronos a strong cash position that has enabled it to weather turbulent times better than many of its peers.

Thanks to the influx of cash from Altria, Cronos expanded into the U.S. hemp CBD market relatively quickly. It acquired Redwood Holdings’ Lord Jones upscale hemp CBD brands last year. Although the COVID-19 pandemic has weighed on sales of these products, Lord Jones could be a key growth driver for Cronos over the long run.

Cronos had already moved into Latin America prior to the Altria deal. In 2018, the company formed a cannabis joint venture, Natuera, in Colombia. Natuera gives Cronos a foothold in the growing medical cannabis market in Latin America. The joint venture also completed test exports of hemp-derived CBD extract to the U.S. earlier this year. While no revenue is being made from these exports at this point, it could position Cronos well for the future.

The company also recently began selling medical cannabis products in Israel. Although Israel’s population of a little over 9 million people is less than one-fourth the size of Canada’s population, the country has a high cannabis usage rate. There’s also much less black market competition in Israel.

Cronos still makes most of its revenue in its home market of Canada. The company’s main growth driver in this market is its cannabis derivatives products. Cronos launched its vape products earlier this year.

The case for Tilray

Unlike Cronos Group, Tilray doesn’t have a major equity partner. This certainly presents some disadvantages for the company. But it has also forced Tilray to focus more heavily on a path to profitability. The company announced major staffing cuts earlier this year. It now expects to achieve positive adjusted earnings before interest, taxes, depreciation, and amortization (EBITDA) by the end of 2020.

Tilray also ranks as a leader in European medical cannabis markets. It established a cannabis production facility in Portugal that serves as a distribution hub for Europe.

Germany stands out as the most important European market that Tilray targets. With a population more than twice the size of Canada, Germany could become a bigger medical cannabis opportunity for the company in the coming years than its home market.

My view is that Cronos Group is the better cannabis stock right now over Tilray. The decision comes down primarily to the two companies’ financial positions. Although Tilray hopes to achieve adjusted EBITDA profitability by the end of this year, Cronos’ cash position resulting from its relationship with Altria puts it on firmer footing.

While Cronos gets the nod over Tilray, I don’t think either of these cannabis stocks is a great pick to buy right now. There are too many uncertainties for both companies. Investors looking for ways to make money from cannabis can find better alternatives than either Cronos Group or Tilray.