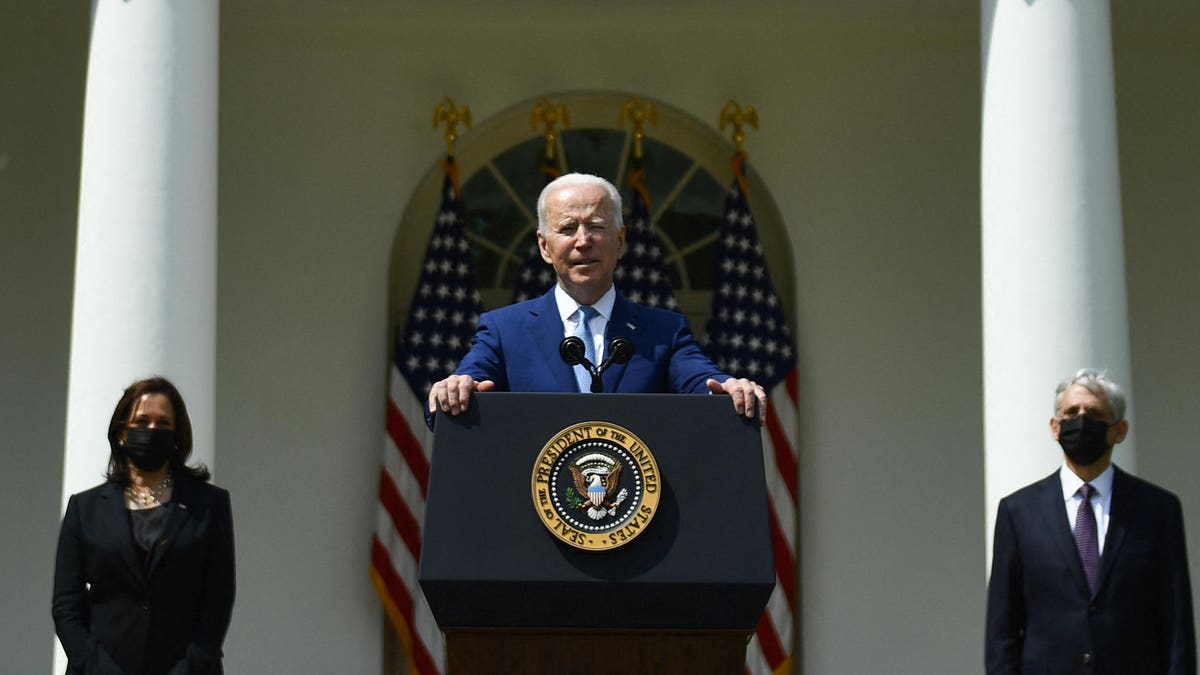 The White House on Friday released its initial budget request to Congress, which aims to increase spending across the board but targets the largest increases at departments focused on health, education and the environment while mandating a far smaller increase for the Department of Homeland Security.

Whereas former President Donald Trump’s 2021 budget request sought a 9.1% cut in non-defense spending from 2020 levels, Biden seeks to increase that spending by 16%, with the largest increase going to the Department of Education at 40.8%.

Biden is also investing big in public health, including $8.7 billion for the Centers for Disease Control – the largest request for the agency in almost 20 years – and $6.5 billion to create an Advanced Research Projects Agency for Health focused on diseases like cancer, diabetes and alzheimers.

Whereas Trump requested a 26% decrease in spending for the Environmental Protection Agency and a 16% decrease for the Department of Interior, Biden is seeking 21.3% and 16.3% increases respectively, along with a $14 billion investment across all agencies for a “whole-of-government approach to tackling climate change.”

Biden is also seeking big investments in housing, including $30.4 billion to extend housing vouchers to hundreds of thousands of families, half a billion for grants to fight homelessness and $1.9 billion for affordable housing programs.

The Department of Homeland Security, a key agency for Trump’s immigration crackdown, is one of the few departments for which Biden wants to keep funding approximately the same, and he is requesting $715 billion for the Defense Department, compared to the $722 billion Trump was reportedly planning to request.

“It is clear from President Biden’s initial proposal that his administration’s priorities reflect the real needs of the American people,” Sen. Pat Leahy (D-Vt.), the chair of the Senate Appropriations Committee, said in a statement, calling the investments it makes “necessary and urgent” and urging bipartisan collaboration in the markup process.

Biden’s defense spending proposal has come under fire from both the right and the left. Rep. Mike Turner (R-Ohio) said in a statement, “DoD officials and military experts were clear: A 3-5% increase in defense spending over the inflation adjusted FY21 enacted level is necessary to keep America and our allies safe.” But Rep. Ro Khanna (D-Calif.) said Biden’s proposed 1.6% increase is “disappointing,” calling for a return to “Obama-Biden era spending levels.”

What To Watch For

The budget request, or “skinny budget,” mainly serves as a guide to the White House’s spending priorities and does not dictate how Congress appropriates funds, but given Democratic control of both chambers, it is likely to be central in negotiations. White House officials told reporters on Friday they have already begun interfacing with lawmakers and plan to release a more comprehensive budget later in the year.