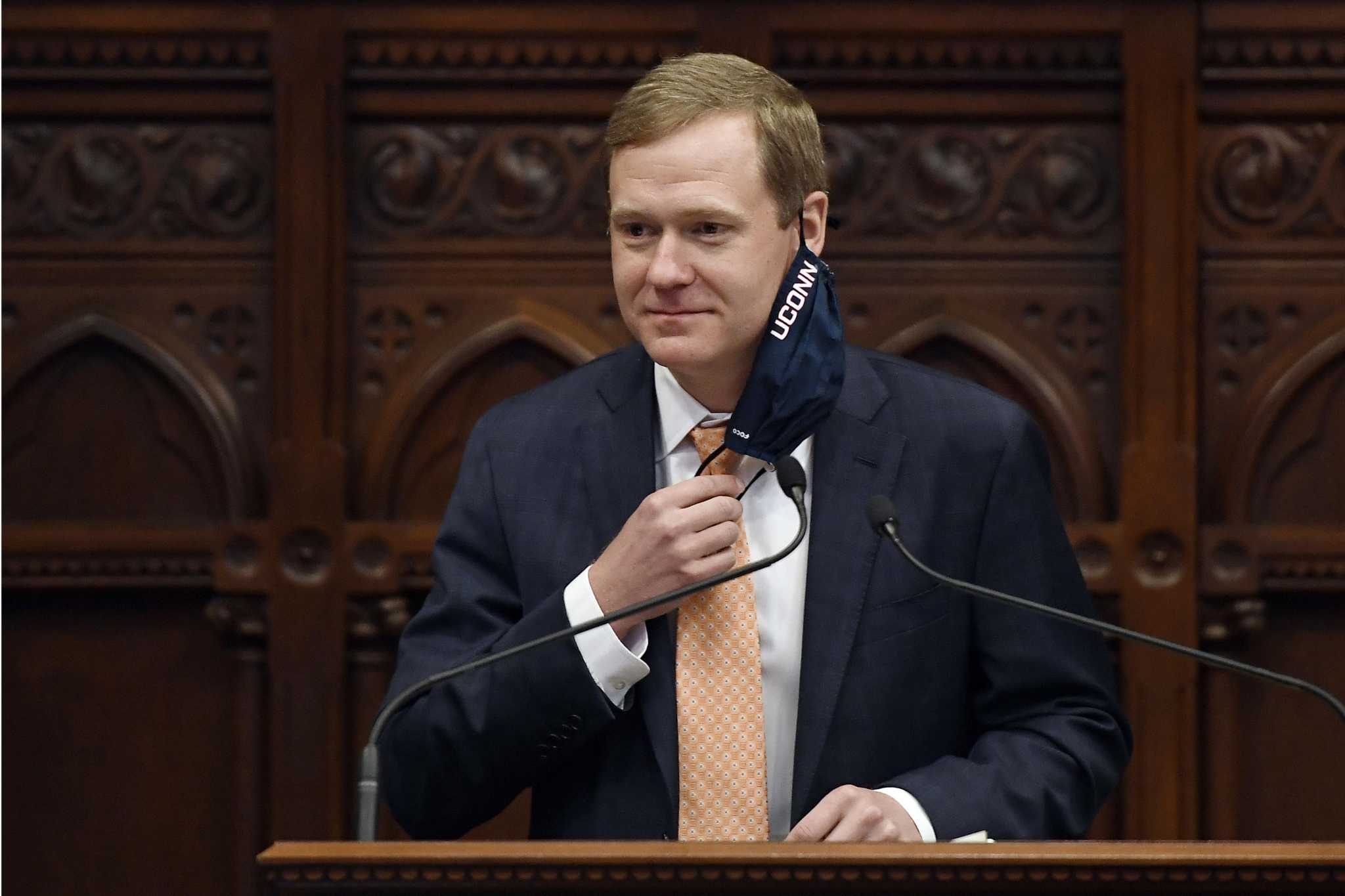 Republicans and Democrats in the House of Representatives have announced a bipartisan effort to assist with the mental health problems of children that have been exacerbated during the COVID pandemic.

Among the legislation being proposed to address immediate, intermediate and long-term goals include making it easier for out-of-state mental health professionals to gain Connecticut licenses; provide more staff in public schools; establish peer-support programs; eliminate prior authorization for coverage of mental health treatment; and provide flexibility for school districts around the state to deal with mental health issues facing their students.

Pediatricians throughout the state would be offered continuing education on children’s mental health, as part of the bill.

Speaker of the House Matt Ritter, D-Hartford, leading a Friday news conference on the issue in the State Capitol, noted there a variety of proposals on the issue, which is likely to be a major portion of the short budget-adjustment session of the legislature that ends May 4.

“This should be and must be a bipartisan piece of legislation,” Ritter said. “Historic changes do not often happen when it’s one-sided. We will have our disagreements. We will have votes that go one way or the other, but this is an opportunity to show the state and show the country what happens when folks work together.”

In November, Ritter ordered a bipartisan task force to consider the problem and potential solutions.

“A lot of lives and a lot of young lives have been impacted by the pandemic and the mental health crisis that existed before the pandemic, it is only more so now,” said House Majority Leader Jason Rojas, D-East Hartford. “It’s certainly an opportunity for all of us to come together and really address a long-standing need and address it in a systemic way.”

State Rep. Tammy Exum, D-West Hartford, a former teacher, said she has listened to the stories of parents with children in mental-health crises.

“When they were given an opportunity to finally meet with a provider, sometimes they were told it would be three months or more,” Exum said. “Three months is a really long time if your child is in crisis and your family’s in crisis, and you don’t know how you’ll get through three days. I also understand what’s it’s like when you get there and find your insurance is not being accepted, or if you get there and you can’t afford it.”

State Rep. Tammy Nuccio, R-Tolland, called the proposals innovative. “Is this bill perfect? No. But by bringing it forward to the public-hearing process, this framework is now open to the process and to have input to help it be better,” she said.

She said it may likely be improved through public input in the coming weeks. “Looking at a full spectrum of care will give us more providers, better accessibility and affordability.”

“Families are struggling as Connecticut continues to lag behind the rest of the nation in jobs and income growth,” Kelly and Formica wrote in a statement. “Pandemic-related measures also reduced in-person interactions among children and social supports and professionals, making it harder to recognize signs of mental health concerns, abuse and trauma and seek early intervention. Health care in Connecticut remains unaffordable for countless working- and middle-class families.”

They pointed to their recent proposal to lower costs and increase access to health care.

Earlier in the week, majority Democrats in the Senate offered their own legislative proposals on mental health. The two bills with designation as Senate Bill 1 and Senate Bill 2, indicating their importance to the majority caucus, are aimed at supporting children’s mental health, increasing health access in schools, training staff and expanding child care and preschool.