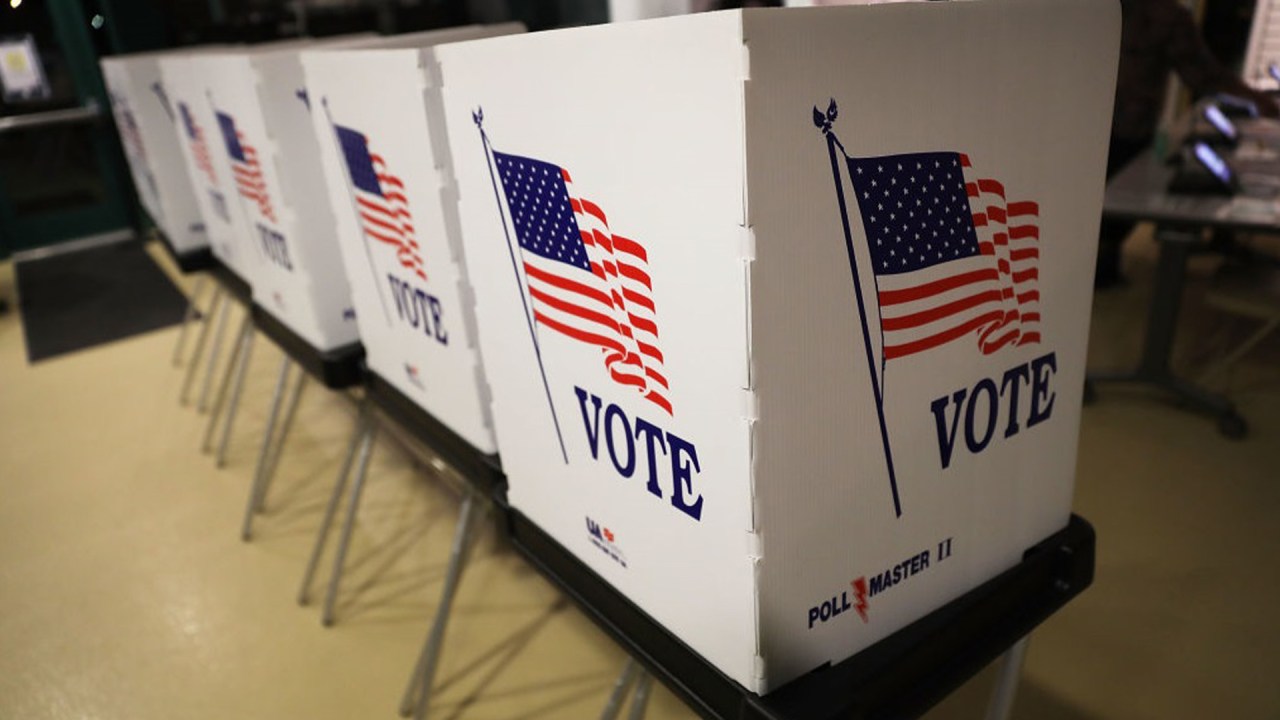 According to a survey released Tuesday by the Wason Center for Civic Leadership at Christopher Newport University, 68% of Virginia voters say President Joe Biden’s election was legitimate, while 26% say it was not.

The results are based on interviews of 1,005 Virginia residents, between January 31 and and February 14.

While comparing Donald Trump to past presidents, 54% of Virginia votes said that Trump is worse than most, 10% say he was not as good as most, 18% say he was better than most, while 15% said he was one of the best. The partisan gap is stark, with 93% of Democrats saying Trump was definitely worse than most presidents and 78% of Republicans saying he was better than most (41%) or one of the very best (37%).

More than twice as many voters blame the federal government (46%) than the state government (20%) for the slow rollout of the COVID-19 vaccinations. That appears to look back at the Trump administration, as Biden received his highest marks on his handling of the COVID-19 pandemic (67% approve to 25% disapprove)

Read the full report from the Wason Center HERE.