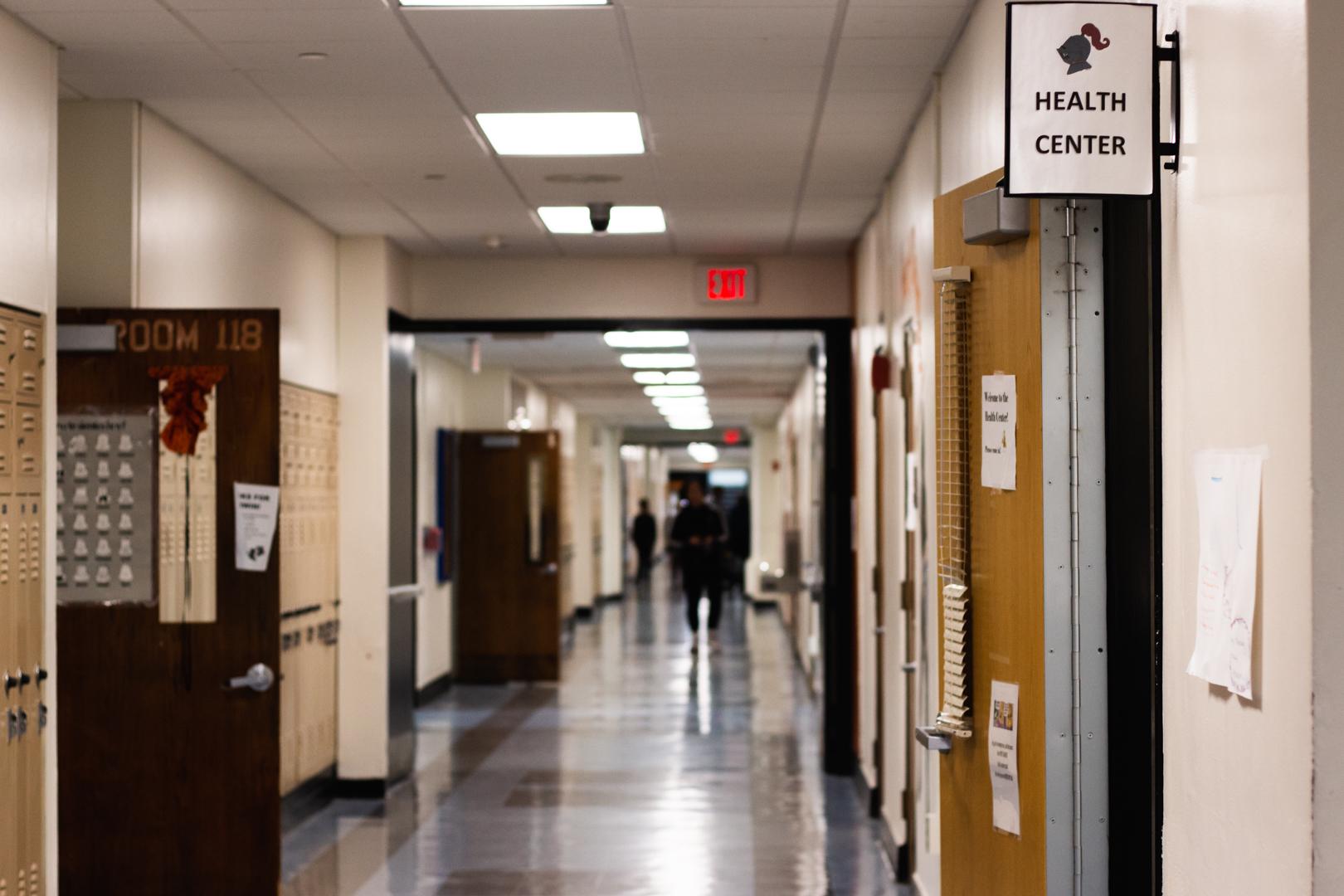 A state task force led by Connecticut’s Department of Public Health on Monday said it has identified 157 schools in the state most in need of help as officials grapple with a crisis in youth mental health brought on by the COVID-19 pandemic.

The schools are spread across 21 cities and towns, with Waterbury, Bridgeport and New Haven having the highest numbers of schools lacking adequate health care, including mental health services, according to the working group.

The task force have not yet named the 157 schools. Members of the group said they will not release the full list until they finalize a series of accompanying recommendations they’re preparing for legislators, which they expect to do in another week.

“The report is going to provide to legislators an identification of where the need is, and how we might be able to address that,” Ann Gionet, co-chair of the working group and a program supervisor at the Department of Public Health, said during the meeting Monday.

The group was formed under a legislative mandate to investigate where Connecticut students could benefit the most from the addition of health care inside their schools, with a focus on mental health needs during the COVID-19 pandemic.

Their efforts will help inform state legislators about where to consider bolstering state support at a critical time.

This past fall, the American Academy of Pediatrics declared a national emergency in children’s mental health, saying “children and families across our country have experienced enormous adversity and disruption.”

In Connecticut, hospitals have reported high numbers of children in crisis showing up to emergency departments. In October, Connecticut Children’s Medical Center in Hartford reported their numbers tripled. Grades have also fallen, especially for students that continued learning in a remote, or even partially remote, environment, according to state data released in the fall.

“The behaviors that we’re seeing amongst our children are really concerning,” Testani said. “Kids in our city were suffering from trauma-related mental health issues prior to the pandemic, but this is at a whole new level.”

The Bridgeport school system has been able to bolster what it can offer to students using pandemic relief dollars from the federal government, but Testani said he worries the one-time funds are not enough to carry the district through the crisis.

“I don’t think we’re going to be able to address the needs of children in that short a period of time,” he said.

Iline Tracey, superintendent of New Haven Public Schools, said in a statement the district pressed legislators for more support for its mental health services last year and would welcome any aid.

Tracey said the district would “greatly benefit” from the addition of funding and school-based health centers, which are on-site clinics typically run by a community health center.

The absence of school-based health centers was a critical factor in the analysis the task force conducted to identify the 157 schools in need.

The coalition began by looking at hundreds of public, charter and magnet schools as well as technical high schools in Connecticut that do not have such a center.

Some of those schools are in greater need of additional support than others, so the analysis took into account whether these schools reside in areas that lack health care providers. It also weighed whether the area is considered “socially vulnerable.”

The resulting list of schools are considered the highest-need. In eight of the 21 towns, the state is currently not investing any money into school-based health centers.

Roughly 300 school-based health clinics are already operating in Connecticut, with the Department of Health contributing state funds to 90 across the state.

The demand on mental health services at these centers has increased during COVID-19: Together, the state-funded clinics recorded about 70,000 mental health visits during the 2020-2021 school year, up from about 49,000 during the previous academic year.

The national School-Based Health Alliance is aware of about 3,000 school-based health centers around the country, a spokeswoman said. Connecticut ranks among the states with the highest number of such centers per capita. But “the unmet need is still great,” the spokeswoman said in December.

“Perhaps less so in CT, but even in affluent communities the needs for mental health services are greater than ever.” she said.