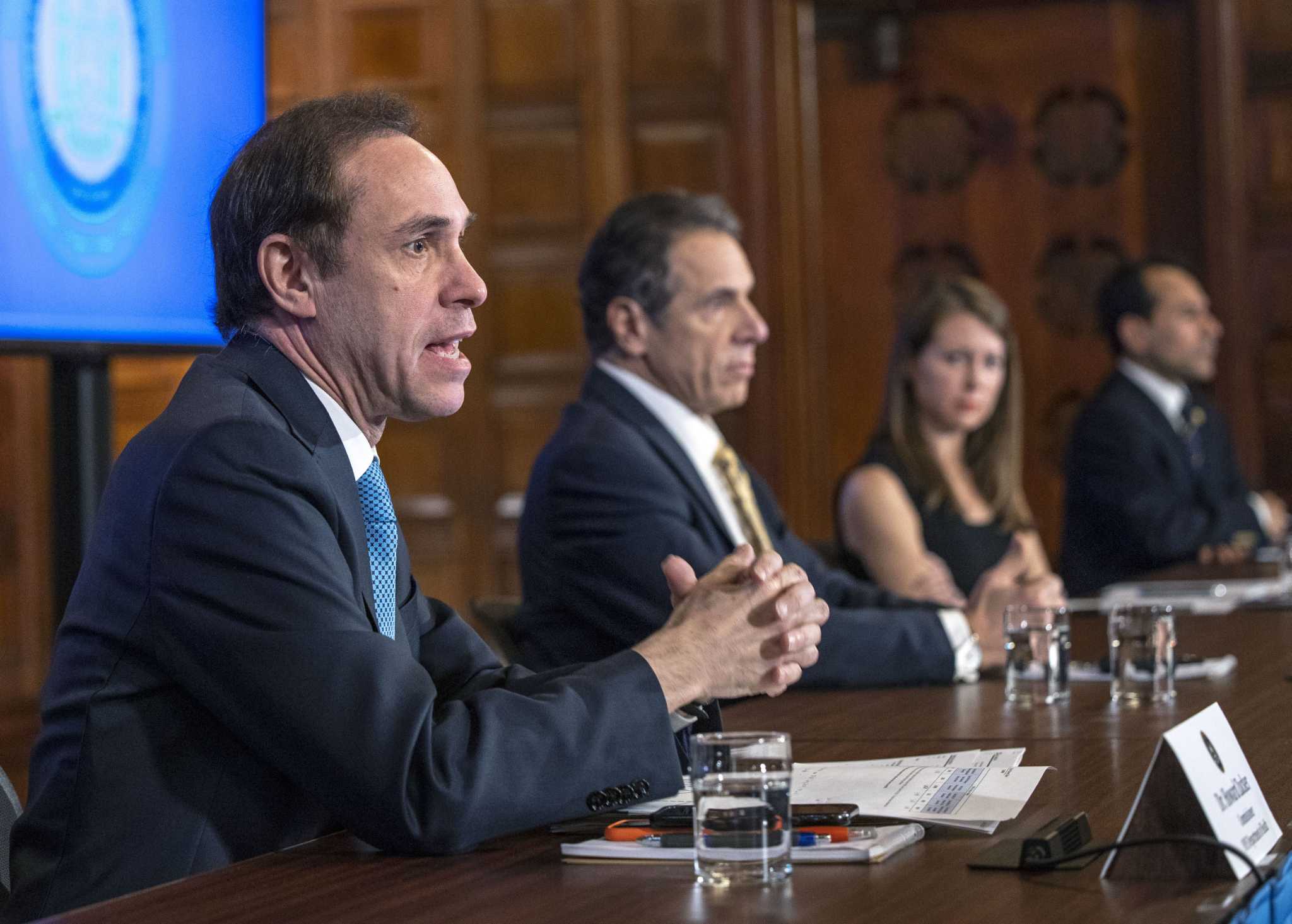 ALBANY — An independent investigation of the state’s nursing home policies during the COVID-19 pandemic is not needed, Gov. Andrew M. Cuomo said Monday, asserting that no one can even agree “who an independent expert is.”

“There is no person trusted by all Democrats and all Republicans,” Cuomo said in response to a question about calls for New York to face an independent investigation of its policies governing nursing homes during the coronavirus pandemic.

In addition, Cuomo argued that a recent reviewby the state Department of Health found the cause of more than 6,000 nursing home deaths in New York since COVID-19 began was attributed to infections spread by staff members and not by residents who were, under his executive order, returned to the facilities from hospitals while still infected but recovering. Cuomo said that report had been reviewed by “credible industry experts.”

As the Times Union reported, however, those health care industry leaders have close ties with Cuomo’s administration and have benefited from its policies and contracts.

Cuomo also has targeted certain media organizations, including the New York Post, as having a political agenda in blaming his policies for the high number of deaths.

“I think you’d be blind have to have to realize it’s not political,” Cuomo said of the criticism.

Many media outlets have reported on the matter, with perhaps the most extensive single examination of the nursing home policies coming from ProPublica.

Cuomo’s comments came as state health Commissioner Howard Zucker declined to testify at a state legislative hearing on nursing home policy held Monday morning. Multiple legislators commented on Zucker’s absence, expressing disappointment that the health department did not have anyone take part in the hearing.


That decision came as Cuomo’s secretary, Melissa DeRosa, on Monday pointed to the Legislature’s hearings on New York’s COVID-19 response as part of the reason an independent investigation is unwarranted.

“Like many of my colleagues, I was deeply discouraged — although not surprised — that the state health department commissioner was not on the list of people to speak,” said Assemblyman Kevin Byrne, a Republican representing parts of Putnam and Westchester counties. He said legislators on both sides of the aisle were “underserved by his testimony last week.”

Zucker testified at the first legislative hearing, although he was criticized by lawmakers for refusing to give a definitive number of how many nursing home residents died in hospitals during the crisis.

Republican leaders in the state Senate and Assembly blasted the health department’s report and contend the blame for the high number of deaths was a March 25 executive order issued by Cuomo which disallowed nursing homes from refusing to admit or readmit a patient solely on the basis of a positive COVID-19 test.

Long term care providers do not point to the March 25 order, or any one aspect for the high number of deaths in the residential facilities. Much like providers testified last week, facility representatives say the top issues they had to contend with were access to personal protective equipment and COVID-19 diagnostic tests as well as staffing shortages – the latter of which has been an issue across the industry for years.

“COVID-19 has laid bare many of the challenges, bottlenecks and funding inequities that have been festering for years,” said Stephen Knight, CEO of United Helpers, which provides a continuum of care in St. Lawrence and Jefferson counties. “It’s time for all to take responsibility, come together and fix the problems instead of blaming operators for systemic issues.”

The state health department was ordered to study staffing shortages in residential care facilities last year and issue a report to the Legislature by the end of 2019. That report has yet to be released, but Zucker said it will be released Friday.

Cuomo and his administration have defended the governor’s executive order, contending it followed federal guidance and that nursing homes that weren’t equipped to safely handle those residents — including quarantining them — should not have done so.

The state’s analysis also dismissed any connections between the policy and the number of deaths. The health department has instead blamed the deaths on infected staff members, noting some of those workers had brought the disease into the facilities before the spread of coronavirus within the state was documented.

Yet, multiple people with family members in long term care facilities — and advocates for residents in the facilities — described systemic breakdowns when they sought status updates for loved ones. There were also times that family members reported seeing staff members or other residents without personal protective equipment on when they were videoconferencing with their relatives in nursing homes.

California resident Mikko Cook testified Monday that she and other family members had to “beg” for contact with her father, who is a resident of a nursing home in the Capital Region. Mary Jo Botinardi of Syracuse described her experience asking about testing for a family member at a nursing home: “They didn’t know how to get a resident tested.”

Vincent Pierce, a resident at Coler Specialty Hospital – a rehabilitation and chronic care facility on Roosevelt Island in New York City — described similar frustrations as a resident at the facility. Despite him and other residents voicing concern for their safety, Pierce said the facility didn’t start separating COVID-positive patients from the rest of the residents until after a critical story ran in the New York Post.

“We can’t even sit in front of the building without being threatened with quarantine for two weeks,” he said. “We’re not given any information about what’s going on. I feel like they put everybody in the same category as if everybody can’t think for themselves or make the right decisions for themselves.”